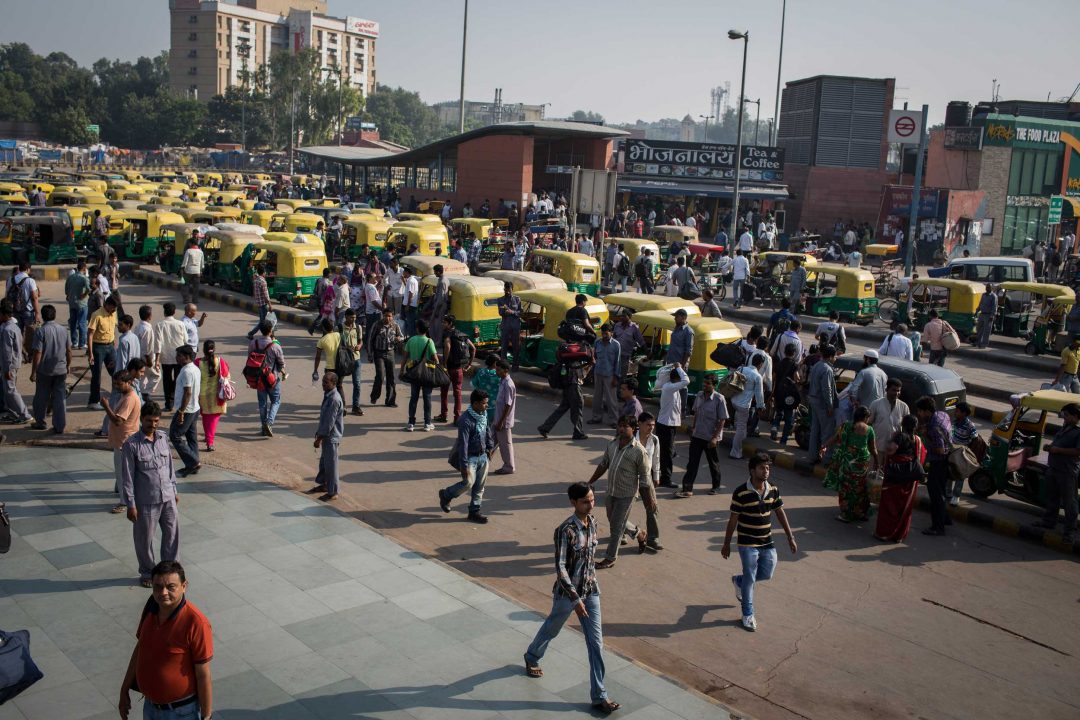 According to a new World Bank report, South Asia has solidified its rank as the world’s fastest growing economic region in 2016, and is expected to hold this spot at least through to 2017. With growth in the offing, a young population of 1.6 billion people, and a burgeoning consuming class, every global producer is eager to trade with South Asia now, and subsequently, the region’s imports have grown at an impressive rate of 7.2 percent in 2016. South Asian exporters, however, are not benefiting from this regional boom, others are.

Today, less than five percent of South Asia’s trade occurs within the region, which remains the least integrated in the world. In comparison, intra-regional trade in the ASEAN region is around 30 percent, the European Union around 60 percent, and continental Africa around 12 percent. This stands as a regional loss ready to cut-short South Asia’s rare moment at the top rung of the growth ladder.

As the region’s largest economy, India has the most to gain—and offer—from an integrated South Asia. India’s “neighborhood first” policy comes precisely out of this realization, but India is quickly finding out that grabbing new opportunities in South Asia requires tackling old problems first. At the top of the list is the India-Pakistan relationship, which has remained volatile and unreliable for the last two decades. In December 2015, when Indian Prime Minister Narendra Modi flew to Lahore to wish his counterpart, Nawaz Sharif, a happy birthday, there was a lot of excitement around a “new beginning” in Indo-Pak relations. Less than a year later, in the aftermath of the Uri attack in September 2016, it looks like all formal and informal communications between the two neighbors have been indefinitely halted and the South Asian Association for Regional Cooperation’s (SAARC) annual meeting slated for this month in Islamabad has been cancelled.

Even if a functional thaw in Indo-Pak relations were to be achieved, which at this point looks at least a couple of years away, if not more, meaningful South Asian economic integration would still require massive, decade-long investments in connectivity, land port upgrades, and much larger investments in highways and electric grids. These represent the other “old problems” of South Asian integration that years of outward-looking, seaport-focused investments have created.

Meanwhile, smaller South Asian countries are fast losing their patience at the lack of progress. Bangladesh in particular is well aware of the fact that it sits in between India’s northeast and mainland economic centers. India is desperate to jumpstart lagging economies in its Northeast states, and Bangladesh is keen to integrate with fast-growing markets in West and North India. India, Nepal, and Bhutan have massive hydropower-generating potential, which Bangladesh desperately needs. Bangladesh has vast natural gas reserves to tap into, which could bolster India’s energy security. A transit through Bangladesh opens up Myanmar and Thailand to India, and an open-market, free-wheeling energy grid could benefit all four Eastern South Asian countries. All of these under-exploited possibilities make a sub-regional “break-away” of South Asian integration made up of Bangladesh, Bhutan, India, and Nepal (already being referred to as the BBIN region) a real possibility. Down South, an India-Sri Lanka-Maldives sub-region might gain similar traction. If it does, the very idea of SAARC can start a final countdown to a total meltdown.

In terms of global geopolitics, this is a sub-optimal outcome for India. An India that leads sub-regional clusters of smaller nations will not be viewed in the same light as an India that can pivot a stable geopolitical integration of broader South Asia that includes Pakistan and Afghanistan. For Pakistan, a stable northern and eastern border can suddenly become a game-changer to its muddling economy. Given the current problems, imagining such a South Asian economic geography does not even sound sane. But times can change. India’s ambition and Pakistan’s compulsion could force them to dream harder and find reasonable common ground to promote broader South Asian economic integration. It’s only then that a true South Asian integration becomes possible.