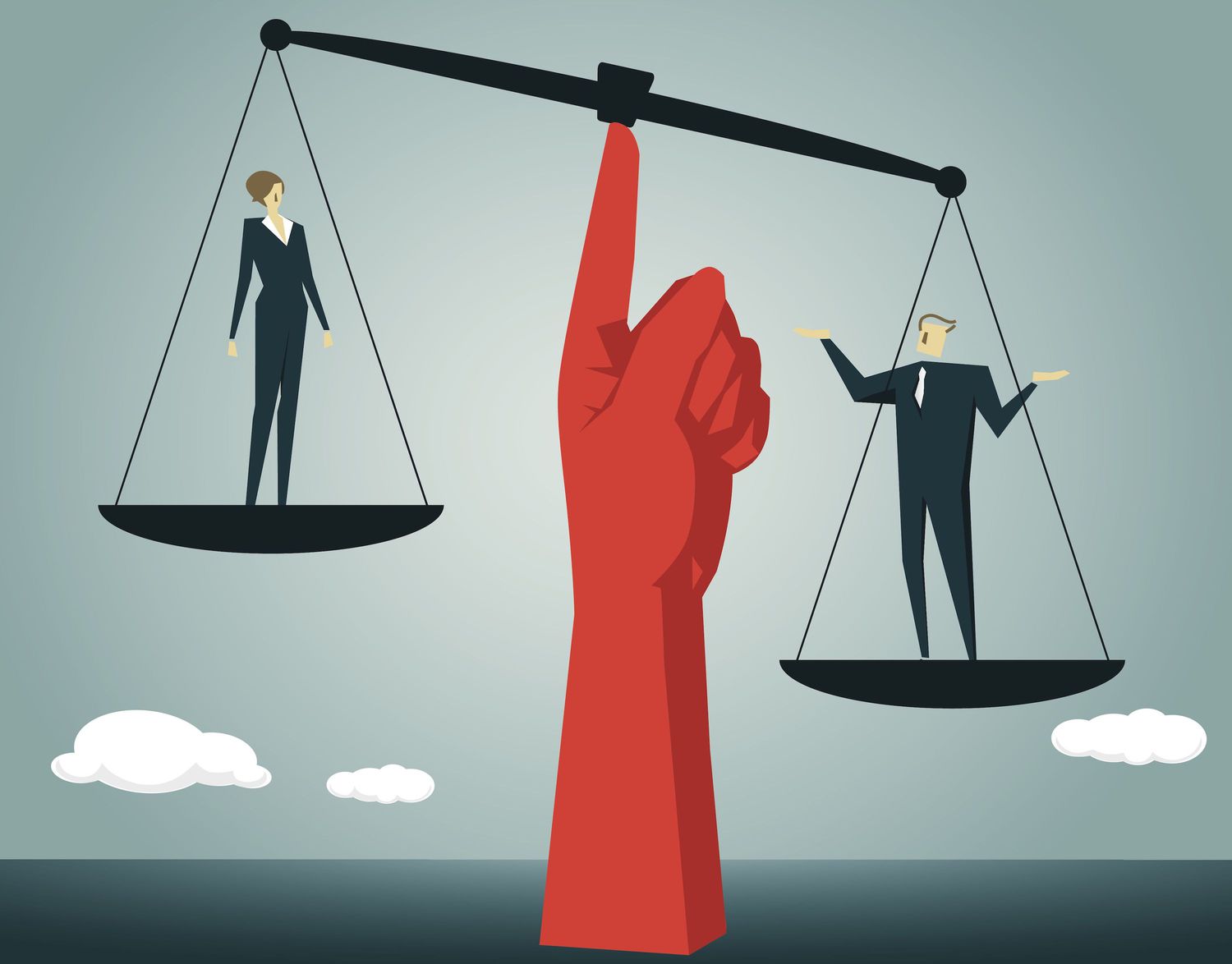 Gender and economic activity are inseparably interconnected. Robin O’Brian (2003) defines economic activity as something that encompasses all of that work that supplies people with food and shelter, that is, the work that meets their basic needs. It also includes the activities of exchange and trade, and of consumption. As per the prevailing norms, some activities are ascribed to men while some others are ascribed to women. Most of the economic activities belong to men while cathartic activities belong to women. The gendered politics regarding gender roles, in recent times, have become obnoxiously patriarchal. Gender roles have now, again, become fixed. In this fixation of gender roles, the male gender is again ubiquitously considered the bread-winner, the economic workingman of the household. Men are considered to have more economic functions while women are considered to be associated with more cathartic ones.

The Indian judiciary, in recent times, has also entered this cocoon of patriarchy. The two recent judgements by the Supreme Court and Bombay High Court are patriarchal at its core. As per the recent SC judgement, a man must provide economic support and earn money for his estranged wife and minor child even by physical labor. SC even mentioned that it is his ‘sacrosanct’ duty. Moreover, prior to two months, in a quite similar vein, ‘while hearing a man’s plea against a court order directing him to pay maintenance to his estranged wife’ Bombay High Court had observed that just because a woman is educated does not mean that she is compelled to work to eke out a living. A single bench of Justice Bharati Dangre was hearing the revision application. These two judgements are a re-affirmation of the absolute patriarchy prevailing in and around the society.

Men and Women on the Economic Sphere

In its 2022 report on Global Gender Gap, the World Economic Forum (WEF) has realized that it would take 151 years to close the economic disparity between men and women. This means that women are still 151 years behind men in the economic domain. Moreover, in the article “Gender and Palliative Care: A Call to Arms”, Gott, Morgan and Williams (2020) write that according to a US-based research, women are more likely than men to be enrolled in hospice. It is due to the presumption that women possess more cathartic qualities that men do. The root reason behind this is the economic disparity between men and women. In a household, women have little control over the means of production as compared to men. This promulgates women’s ‘victimization by patriarchal ideological relations’. (O’Brian 2003) The judgements by SC and Bombay HC publicize and catalyze the same victimized condition of women. It also entangles men in a patriarchal loop from where they cannot escape easily. The fundamental factor here is that both the judgments force the male gender to take charge of the ‘economic sphere’. The judgments structurally follow the same patriarchal division where men are caged and judged within the parameters of economic potency, whereas whereas women are judged based on their domestic labor attributes and physical beauty as the questioning of earning becomes optional. There are two underlying implications which are critical to the judgments: first, it announces ‘economic’ sphere as the primary sphere of men, thus re-establishing structures that the feminist movement attempts to dissolve; and second, it, under the guise of choice, questions the competency of the women as it deliberately asks the men, in a way, to take care of her and her choice.

Marriage and Fixation of Gender Roles

What is a marriage? The ideal definition of a marriage is that it is a partnership between two consensual adults who might be of any gender and of any age group. Hence, in case of a heterosexual marriage too, the ‘partnership’ element remains intact, that is the responsibilities should be equally shared between the couple in each domain, may it be economic or cathartic. We cannot demasculinize the establishment of marriage without critically analyzing all of its components. Fixation of gender roles— that is, attaching economic function primarily to men— strengthens the very root of patriarchal marginalization of women. The aforementioned two judgements subscribe, without questioning, to the misogynist norms prevailing in society. Justice Dangre even maintained that ‘our society has not yet accepted that the woman of the household should (financially) contribute’. Such an opinion was the basis behind Bombay HC’s judgement that women cannot be compelled to work. Now, why should men, if not women, be compelled to work? If we truly desire a gender egalitarian society, even men should not be compelled to work. Nobody should be. By mandating that men must provide economic support to his estranged wife, as per the SC’s judgement, is to adhere to the belief that men can have no cathartic qualities and women are not fit for economic independence without the man’s arms of shelter. This only results in exacerbation of women’s marginality in the social conditioning and normalization of gender norms.

Despite the fact that these two judgments might look like the right thing to do or the defender of the female choice, they have simply paraphrased patriarchy and presented it in a popular manner that cannot be critiqued easily. They conform to the gender roles that the patriarchal society has normalized and enforced on both the genders. For the male gender, it traps him inside the four walls of economic potency where if he is unemployed, he has no value to the society or the structures of patriarchy. For the female gender, it reiterates the old ‘you don’t need to work if you don’t want to’ as the man will provide. Here, ‘want’ can also be read as a subtle way of signaling how they don’t belong to that ruthless, economic, capitalist sphere.

It leads us to a bigger question. If two top judicial institutions of the country nod in affirmation to the gender norms, what implications will it have for policy and functioning of law in the future? Will men always be trapped in the patriarchal role of ‘breadwinner’? Will the law look at women as the lesser being incapable of attaining economic freedom under the guise of its misconstrued word ‘choice’? The freedom to choose comes from economic freedom as it decides on how we interact with institutions and services in a capitalist society. By asking the man to pay, it is creating a power-imbalance again within the structure of the family, deepening the very root of patriarchy.

We will leave you with a quote from feminist writer, bell hook, in ‘Feminism is for Everybody’ where she emphasizes on the importance of economic freedom:

Positively we do know that if a woman has access to economic self-sufficiency she is more likely to leave a relationship where male domination is the norm when she chooses liberation. She leaves because she can. Lots of women engage feminist thinking, choose liberation, but are economically tied to patriarchal males in ways that make leaving difficult if not downright impossible. Most women know now what some of us knew when the movement began, that work would not necessarily liberate us, but that this fact does not change the reality that economic self-sufficiency is needed if women are to be liberated (page 49).