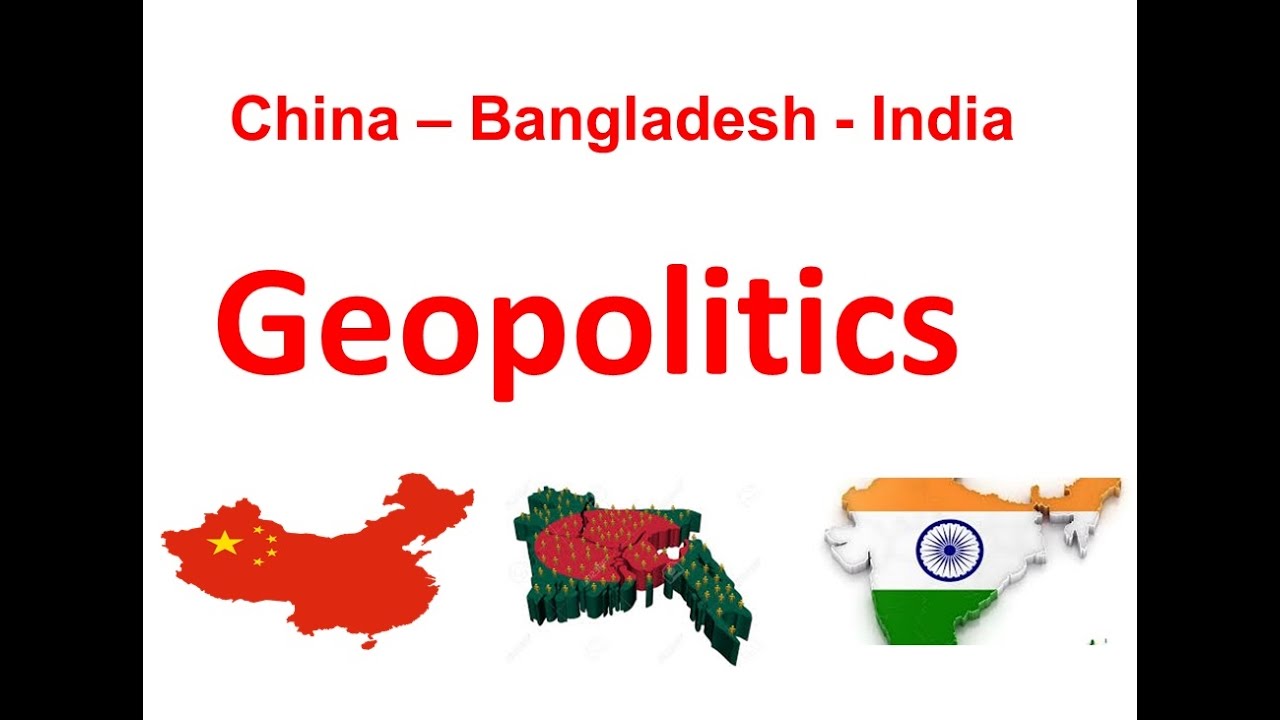 Why is India allowing Hasina to swim in Chinese water?

Imagine a cartoon of Sheikh Hasina, Prime Minister of Bangladesh attempting to swim in Chinese waters and Narendra Modi, the Prime Minister of India offering a life Jacket to keep her afloat. Intriguingly this appears to be the political scenario in the Indian Sub-Continent. That raises the following questions;

All these questions demand a brief discussion of the geopolitical affairs of the area.

India is the only global protector of Sheikh Hasina who came to power on January 5, 2014, in which 154 parliamentary seats out of total 300 were uncontested. It means they attained the required majority to form the government without a single stamp on the ballot paper. For the remaining 146 seats, less than 5% of the eligible voters turned out to vote. It was a sham election.

So-called “the largest democracy” India was first to welcome this ill-conceived Hasina administration and used all her global influence to twist powerful Western nations to accept her illegitimate government. In exchange Hasina offered her full allegiance including Bangladesh’s sovereignty to her protector India. India has been protecting the Hasina government overtly and covertly with full vigor. Indian intelligence and security services have penetrated inside every institution in Bangladesh to help ensure Hasina’s grip on Bangladesh.

The western democracies could not openly legitimize her government but somehow tacitly approved India’s call for acceptance of Bangladesh’s 2014 mock election. Whatever the Hasina government does whether it be the destruction of the rule of law and the democratic institutions, India happily supports her and calls Bangladesh a democracy. Forced disappearances and state-run attack on its civilians have created a reign of terror. People are fearful for their life and liberty as anyone can be snatched anytime covertly or overtly. The people of Bangladesh have been trapped into helplessness, and everything smells like a foreign occupation that is legitimized by a proxy Hasina administration.

Every action has its equal and opposite reaction. Indian policy in Bangladesh while overtly appears like a friendly one, will end up with an opposite result. Their policy is aleady turning 170 million Bangladeshis hostile to India. Eventually India’s troubles in her Eastern and Northern regions will resume and inflame local insurgencies in that area using Bangladesh as a backup refuge just like in the past. Already weakened and politicized Bangladesh Army will not be able to turn these Indian terrorist/independence forces away from Bangladesh soil. Instead of helping her most important neighbor by recognizing a democratic system, India is involved in a counter-productive act that does not bode well for the region.

India is pressing Bangladesh for a defense pact that would allow India to control her neighbor’s military capabilities and consequently compromise her independence. India feels this is the perfect timing to oblige Bangladesh into a permanent defense agreement that will make Bangladesh complacent to India’s indirect governance.

USA-UK-INDIA axis started this game by invoking “1/11 in 2007” in which an army-backed government took over power. They created a platform for Sheikh Hasina to come to power. After Hasina’s accession to power, a mutiny occurred in the Border Guard Forces which claimed the lives of 57 brilliant army officers within two days. This helped in the destruction of the morale of a disciplined Bangladesh army. During her rule for the last eight years, all political opposition has been crushed either by forced disappearances, killings or by legal maneuverings. She has full control of the media using various methods or shutting down institutions that did not comply with her wishes. The Economist reported of bags of Indian cash and advice for such purposes.

Under the present circumstances, it is ripe for India to force Hasina to sign a defense pact. But for Hasina, perceived irritation of the Bangladeshi populace against India may persuade her not to get into such a deal. The tug of war is going on, and India is trying to devise a formula which will keep Hasina in power without hurting her image. She needs some anti-Indian flavor to exhibit her as a steadfast ruler who does not tremble to foreign domination.

Linkage to China may serve Hasina with the appearance of her independence in foreign policy. India has her schemes for allowing Hasina to carry on with Bangladesh’s multi-billion-dollar military and business assistance from China. Bangladeshi intelligentsia is acutely aware of a cunning “Chanakya” policy of India to keep her most important neighbor on a short leash. In the present climate, nobody but Hasina can assure India’s designs.

In actuality, China’s backing of Bangladesh will help bring about the cessation of Indian dominion over its most important neighbor. Additionally, it is an opportune time for China to win over Machiavelian policies of its political foe India.