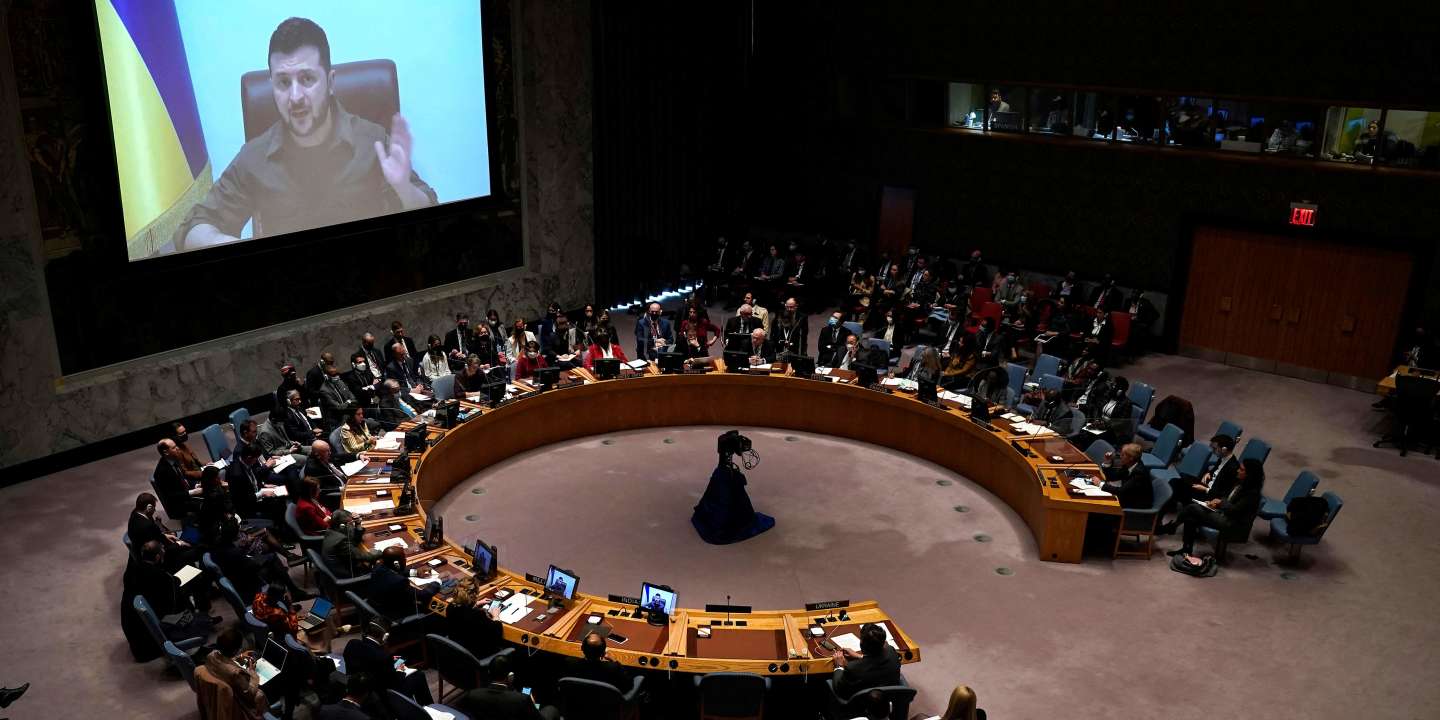 Despite being voiced aggressively, “Ukraine-Diplomacy” exercised by the so-called friends of this country has so far shown virtually no sign of ending sufferings of Ukrainians and of Ukraine-crisis. This certainly demands deliberation on nature of “diplomacy” at play and its apparent failure.

True, innocent citizens must not suffer at the cost of what major powers desire. Violence of any nature initiated by any power can only be viewed as inhumane. What is most needed at such hours? Should aggressive measures be exercised by powers, including super and major, opposing wars? Even aggressive diplomacy bears chances of escalating tension further. Besides, prospects of more people and countries suffering from aftermath of the same cannot be sidelined. It is indeed ironical that “diplomatic” postures exercised even by most powerful countries and their allies bear little or virtually sign of moving towards peace when any nation signals war-like or actual indications of being engaged in war. Ukraine-crisis highlights this trend.

Of course, diplomacy may be interpreted in numerous ways. But certainly, basic diplomatic ethics do not signal provocation towards and/or engagement in any war-like or actual war moves. Howsoever aggressive or cold diplomatic signals displayed by antagonistic countries are, if they restrain from actually being engaged in war, this would be a sign of their displaying wise diplomacy. War-games when indulged in by any country cannot be labeled as diplomatic from any angle. The same may be said about negative news indulged in by others which may only push the country/countries closer to the war-field.

Prior to analyzing Ukraine-crisis, it may be appropriate to consider importance of certain diplomatic ethics by citing a different example. India and Pakistan have been fairly famous, rather infamous as permanent enemies. There are issues, particularly Kashmir, they are least likely to ever agree upon. Not surprisingly, when the two chose to pursue their respective nuclear proliferation drives, United States and American media in general opposed the two strongly.

United States was acutely apprehensive of India and Pakistan taking to MAD (Mutually Assured Destruction) path by pursuing nuclear proliferation drive. Certainly, US tried its best to prevent either from going for the nuclear bomb, but failed to secure both India and Pakistan’s signature to the Nuclear Non-Proliferation Treaty (NPT). Had only India or only Pakistan pursued nuclear proliferation, the situation may have been different. It may be noted that Pakistan stayed away from being a signatory to NPT on the ground that India was not inking it. To this date, the policy of deterrence has restrained India and Pakistan from going towards the MAD-path. Their nuclear diplomacy backed by their respective nuclear drive has had a revolutionary impact on their bilateral ties.

Yes, they are still known as permanent enemies, well-versed at hurling verbal missiles at each other, a trait frequently indulged in as part of their respective national electoral campaigns. Certainly, regional history is not devoid of bilateral conflicts they have actually indulged in and/or have been at the verge of resorting to. What stands out significantly is that nuclear diplomacy has restrained the two from being engaged in actual conflict. The highlight of this diplomacy was the six-point accord reached between the then Indian Prime Minister Rajiv Gandhi and Pakistani President Zia-ul-Haq in December 1985, during latter’s visit to Delhi. It was inked during Indian Prime Minister’s visit to Islamabad in December 1988. The two countries agreed in principle not to attack each other’s nuclear installations. The agreement came into force on 27 January 1991. Under the agreement, the two countries, on first January of every calendar year, are to inform each other of Nuclear Installations and Facilities to be covered by the agreement. The first such exchange of lists took place on 1 January 1992. This year marked 31st “consecutive exchange” of such lists.

Undeniably, the same thirty-one years have also witnessed tensed Indo-Pak ties over Kargil “war” in 1999 and Mumbai terror strikes (November 2008). They did not however reach the stage of any open conflict. Indo-Pak nuclear diplomacy, resting on their bilateral understanding of nuclear deterrence defies fears raised earlier about their nuclear-status leading to MAD in South Asia.

Opposition to India and Pakistan’s decision to go nuclear backed by headlines in American media about risk of their heading towards MAD signals the role that Western media tend to play in supporting what United States desires. The same trend was visible when Washington projected Arab Spring as a “democratic revolution.”

In context of Ukraine-crisis, United States is a nuclear power and so is Russia. If India and Pakistan can wisely exercise nuclear diplomacy, why can’t they? At this juncture, US is the sole superpower and thus is expected to display greater diplomatic wisdom. This doesn’t suggest that Russia can be spared criticism for its moves against Ukraine. Neither can this be justified by citing incidents of American indulgence in more aggressive moves in the name of Arab Spring and of course its Afghanistan policy.

There is greater validity in opinions being voiced about Ukraine being used as “pawn” in the ongoing power game. United States is apparently more concerned about ensuring decrease in power and strength of Russia as well as that of its key ally China. Not surprisingly, diplomatic moves to check entry of Russia into Ukraine have been given barely any importance. Language used by Washington as well as American media appears to be more focused on hurling diplomatic missiles at Russia and its leaders. United States is certainly targeting Russia with probable purpose of securing Kremlin’s diplomatic isolation and strengthening its own diplomatic stature. Prospects of this decreasing suffering of Ukrainians are virtually non-existent. Russia has not yet lost diplomatic support of its allies.

Before it is too late, Washington needs to exercise a prudent approach, seriously considering options leading Russia and Ukraine to the diplomatic table. Besides, at present, there are extremely limited prospects of Ukraine-crisis serving as Washington’s trump-card leading to diplomatic isolation of Russia. Similarly, escalation of Ukraine crisis is least likely to help Russia emerge as a master strategist.

Diplomatically speaking, the importance of a superpower’s role should rest in limiting escalation of bilateral, multilateral and other differences to the stage of any crisis.  If India and Pakistan can agree to disagree on several controversial issues (particularly Kashmir) and display wise nuclear diplomacy, what ails major nuclear powers – US and Russia from exercising nuclear diplomacy without using Ukraine as a pawn?