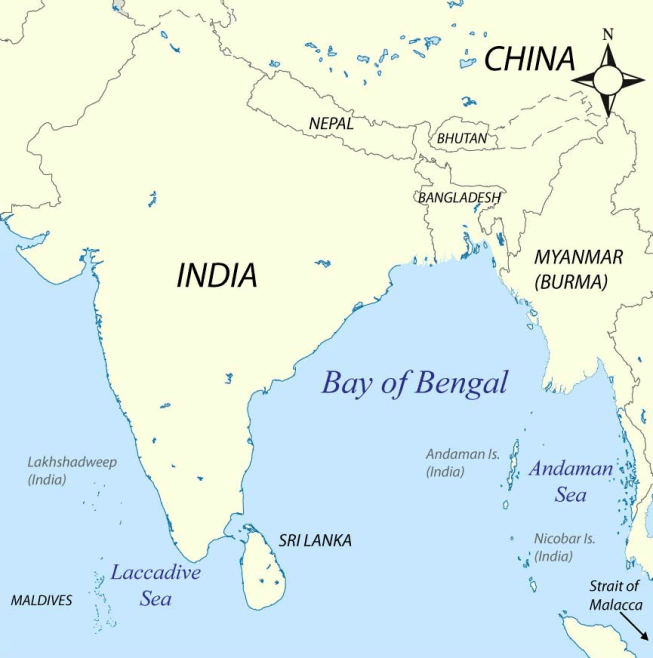 Nilanthi Samaranayake
Published 2012
58 Pages
This report addresses the major security issues associated with the Bay of Bengal. In this 838,600 square mile area, security threats to numerous countries, including the United States, range from disputes over exclusive economic zones to terrorism, piracy, poaching, overfishing, and trafficking of humans, arms, and narcotics. A review of the full spectrum of threats in the Bay of Bengal reveals two dominant security challenges: nascent China-India competition and the likelihood of a natural disaster. This report explores these issues in order to assess U.S. policy options for addressing each of them. It concludes by recommending ways to manage the potential for China-India strategic rivalry and to mitigate the damage of an environmental catastrophe. CNA is concluding a yearlong study which explores the greater Asian littoral that runs from the Sea of Japan in the east to the Arabian Sea in the west. The Long Littoral Project examines the five great maritime basins of the Indo-Pacific—the Sea of Japan, the East China and Yellow seas, the South China Sea, the Bay of Bengal and the Arabian Sea—in order to provide a different perspective, namely a maritime viewpoint, on the security issues that the United States must confront as it “rebalances” to a stronger maritime orientation focused on the Indo-Pacific littoral. The project also aims to identify issues that may be common to more than one basin, but involve different players in different regions, with the idea that solutions possible in one maritime basin may be applicable in others. Under the direction of CNA Senior Fellow RADM (ret.) Michael A. McDevitt, the Long Littoral project was made possible through a grant from the Smith Richardson Foundation.
Please click for the full article.