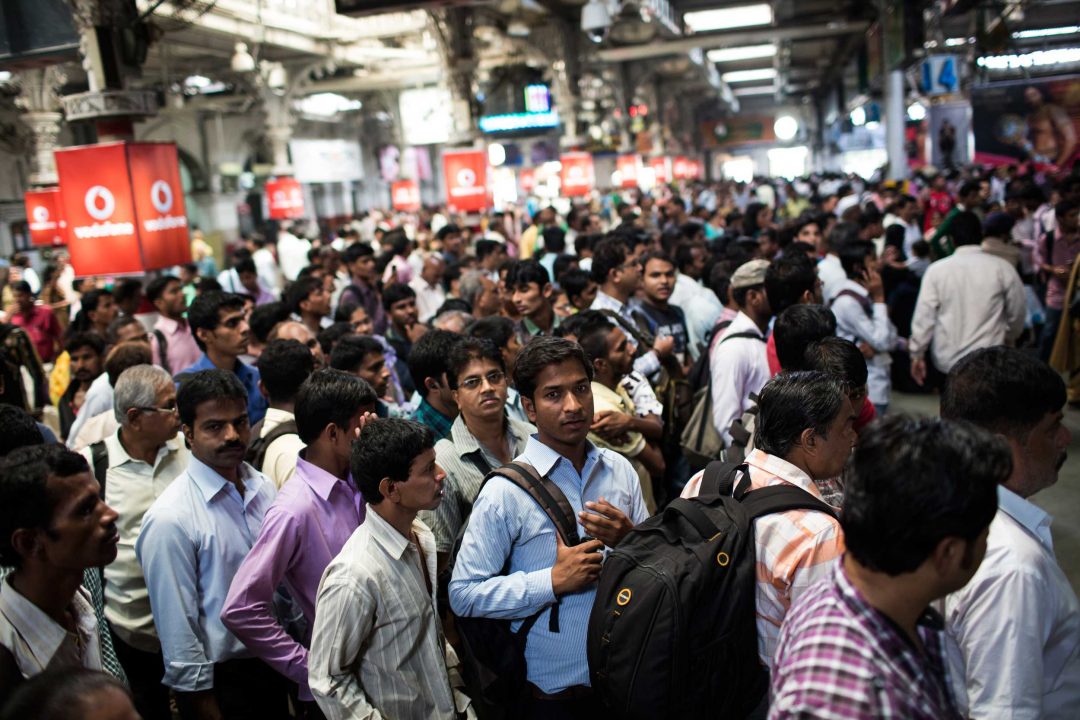 With economic growth averaging 6 percent over the last two decades, South Asia has one of the world’s most dynamic economies, yet its member states have failed to reap the full benefits by developing strong commercial relations with each other. South Asia took its first concrete step toward regionalism more than 30 years ago, with the creation of the South Asian Association for Regional Cooperation (SAARC), an intergovernmental body to pursue economic development and social progress by increasing regional collaboration.

Today, according to the World Bank, total trade among the nations of South Asia is less than 5 percent of their trade with the rest of the world, and it remains easier and more cost-efficient for them to explore economic opportunities at other global destinations than to exploit the economic potential of their own region.

While South Asia’s collective potential is waiting to be unlocked, it remains fraught with political fault lines, and has become a battleground for the competing interests of regional and international actors. In the absence of greater integration and collective political vision, the region is likely to be torn by the influence of big power politics between the United States and China, its future contingent on how these two countries deal with each other.

The Quest for Global Dominance

The Asia-Pacific is home to several nations, but it doesn’t seem to be big enough to accommodate the rivalry between the world’s two top economic powers. In the fall of 2011, the U.S. administration announced its policy to rebalance, or “pivot,” towards Asia, followed by its decision to deploy 60 percent of its naval fleet to the area by 2020. The United States has stepped up diplomatic efforts in the Asia-Pacific, and President Barack Obama himself visited Vietnam and Japan towards the end of his term to erase bitter memories of the past and turn over a new leaf.

None of this has gone down well with China, which views these developments as an attempt to contain its influence. Presenting his own country’s security concept for the neighborhood, Chinese President Xi Jinping has gone out of his way to advise outside powers not to interfere in the region’s affairs. His May 2014 assertion that Asia’s problems must be resolved by Asians was primarily a signal to the Americans that China was not pleased with the thrust of their diplomacy.

The United States did not scale back its diplomatic offensive. It launched several naval exercises with its Asian allies, highlighted Beijing’s aggressive posture in the South China Sea, and repeatedly emphasized that it wanted freedom of navigation and secure commercial sea lanes. It was clear, on the other hand, that Beijing would not easily abandon its claim to the South China Sea, an energy-rich area and a conduit for $5 trillion in annual ship-borne trade. Meanwhile, China turned its attention to its ambitious “One Belt, One Road” connectivity initiative to its west, where the United States has little influence. The project aims to link Asia, Europe, and Africa through a complex network of land-based routes, but it also has another component that requires China to build economic corridors to connect its landlocked western regions with the warm waters of the Indian Ocean.

While policymakers across the world debate China’s strategic aspirations and whether its rise as a world power will be peaceful or otherwise, the trajectory of U.S.-China relations appears set for the foreseeable future. The next American administration may not pursue President Obama’s “rebalancing” strategy, but the debate over how to deal with China will remain central to U.S. policy.

This is particularly true of South Asia, where the repercussions of this rivalry amidst the existing political fault lines are increasingly apparent. According to Bruce Riedel of the Brookings Institution, the region is moving towards a bipolar alliance system between the United States and India on the one hand, and Pakistan and China on the other. While the Chinese are building an economic corridor in Pakistan that will connect its landlocked Xinjiang region to the Arabian Sea and enable it to bypass the strategic chokepoint at the Strait of Malacca, the Americans are heavily investing in India as a counterweight. From Pakistan’s perspective, the Chinese corridor and port facilities are a welcome opportunity to put its sputtering economy back on track, but in Washington and New Delhi these are widely viewed as part of Beijing’s attempt to establish a permanent naval presence in the Indian Ocean, a matter of some concern to India, which has fought wars with both China and Pakistan.

None of this bodes well for a region that faces plenty of development challenges. South Asia could benefit immensely from working with the world’s two greatest economic powers.

The smaller states of South Asia do not want to choose sides or be arm-twisted into an exclusive relationship. Their aspirations are clear: they want greater regional integration, infrastructure development, economic prosperity, and social progress. They have used SAARC forums to discuss energy, water, and food security; climate change; disaster management; alleviating poverty; and other regional issues of far greater moment to them than questions of global or regional preeminence.

In 2009, for instance, the Maldives government held an underwater cabinet meeting to highlight the impact of climate change. “If the Maldives cannot be saved today,” they said in a statement, “we do not feel that there is much of a chance for the rest of the world.” Climate change, in fact, threatens the ecology of the entire region, with disastrous consequences for every South Asian nation. It has already resulted in drought and flooding in Pakistan, and is said to be putting its commercial capital, Karachi, at risk of cyclones and tsunamis. Coastal and rural areas of Bangladesh have also been adversely affected by the inhospitable environment, forcing hundreds of thousands to migrate to other parts of the country.

But climate change is not the only development challenge the region is facing. The South Asian population is young. Roughly 30 percent, according to the Population Reference Bureau, are below the age of 15. With the right policies, this youthful population could provide the states of the region with a huge demographic dividend. Yet, at the same time, South Asia is home to half of the world’s poor, and there are not enough educational resources and employment opportunities to fully realize its demographic advantage.