The Future of Asia: Four Takeaways from Asia’s Next Generation

The Asia Foundation recently convened a series of panels in Washington, D.C., New York, and the San Francisco Bay Area, to feature young Asian leaders who participated in our signature “Asian Views on America’s Role in Asia” project. The speakers shared their view of the challenges and opportunities for Asia’s next generations, and the role the United States can play in supporting Asian societies to benefit from their emerging future. 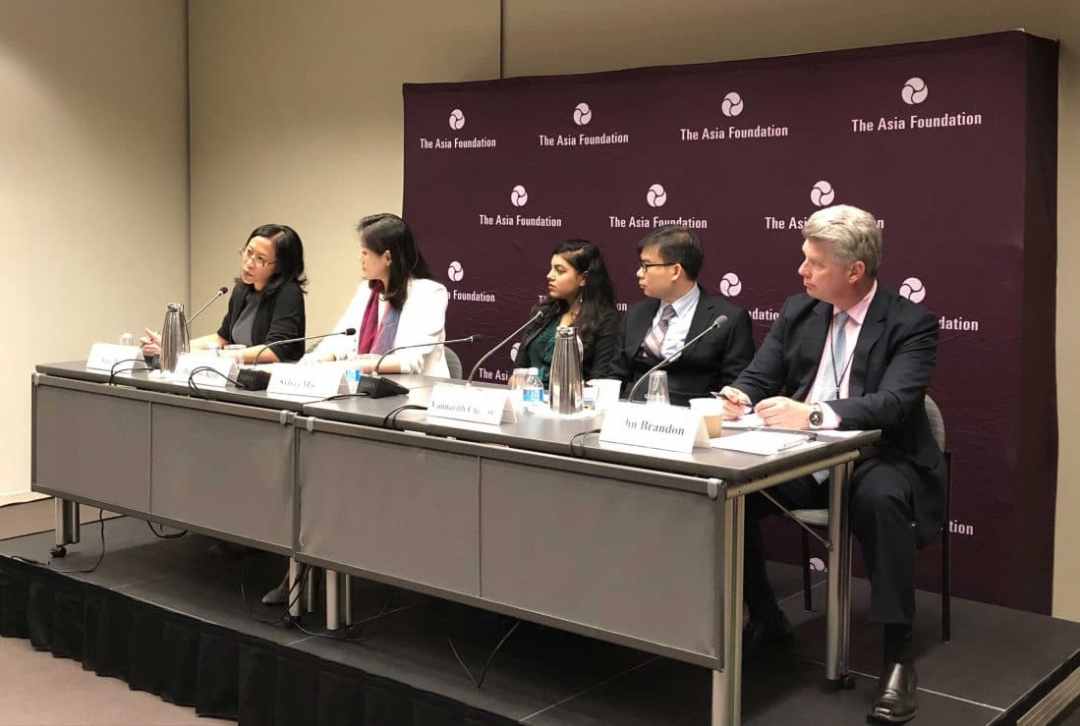 The Future of Asia panel discussion in Washington, D.C.

This program, “Future of Asia: Voices of the Next Generation,” comes a year after the release of The Asia Foundation’s report and just before President Trump embarks on a 12-day trip to Asia for a series of summits and meetings. Published in 2016, the report provided strategic recommendations for the incoming administration on U.S.-Asia policy.

Here are four key takeaways from the discussions:

Governments must be responsive to their youth populations.

The Asia-Pacific region contains 60 percent of the world’s youth population. However, Asia’s ability to reap the rewards of its demographic dividend is far from guaranteed. The key to transforming this demographic dividend into economic growth lies not just in having more people, but having greater numbers of better trained, healthier, and productive populations. As Chheang Vannarith explained, large youth populations “will enhance economic competitiveness but will also create challenges in terms of job creation,” especially within the Association of Southeast Asian Nations (ASEAN), where 65 percent of the population is under 35. 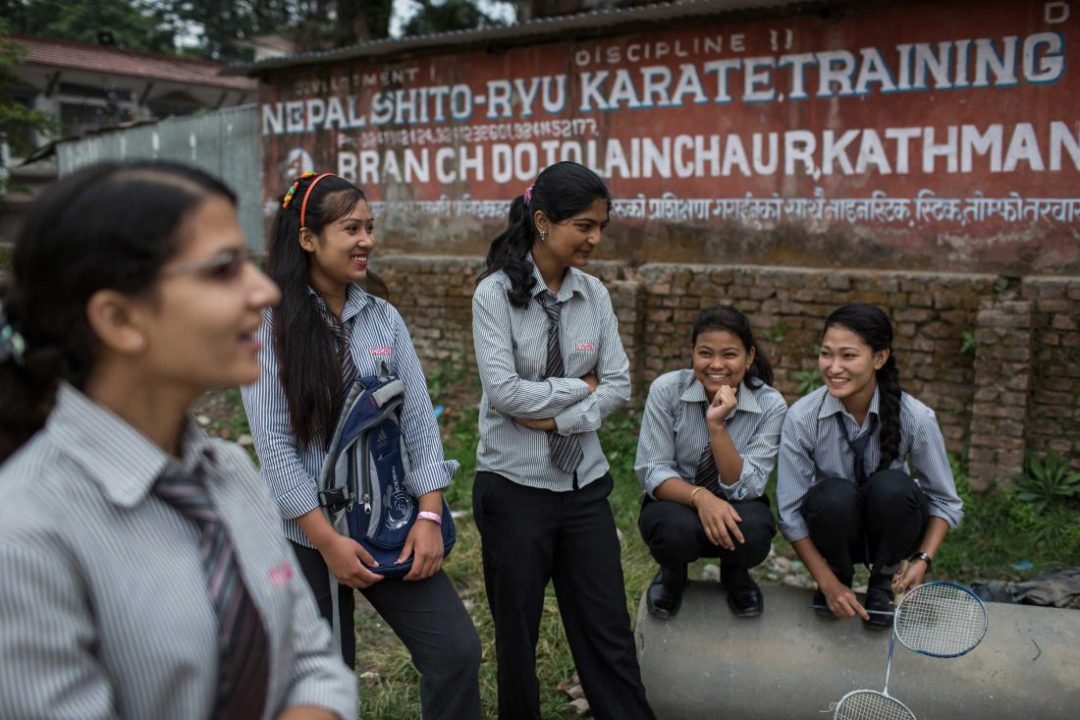 This also poses governance challenges. Youth are typically more demanding, more cosmopolitan, and more in favor of democratic values. Public institutions need to be willing and prepared to respond to the aspirations of these dynamic young populations.

Women’s empowerment and gender equality are essential for a secure and prosperous future.

While Asia has made strides in advancing women’s empowerment and gender equality, significant challenges remain. Sylvia Mishra noted that according to the World Economic Forum, if South Asia continues at its current rate of progress, it will take 1,000 years to close the economic gender gap. Duyeon Kim pointed to the imbalanced sex ratio in China and the correlation between the inability of men of marriageable age to find female partners, which means they are single longer, which could increase the chance for aggressive behavior. Terrorism and countering violent extremism are often discussed in the context of male dynamics, but women can be influential in addressing these challenges, and many women’s groups are indeed working on these sensitive issues. USAID and American non-governmental organizations have been making positive contributions, but panelists argued that the United States should stay committed to supporting women and girls in the region through policy, action, and words.

The future of regional order is uncertain.

Much of the uncertainty surrounding the future of Asia hinges on regional order-building and the U.S.-China power trajectory. Regional order-building should be a priority, and rule of law, bilateral and regional cooperation, and development of regional institutions should be emphasized. “In Southeast Asia, this means [the continued development of] ASEAN, in South Asia this means [addressing] the unfulfilled potential of the South Asian Association for Regional Cooperation (SAARC), and in Northeast Asia this means and working to create more China-inclusive and Russia-inclusive mechanisms beyond the U.S.-bilateral alliances in Northeast Asia,” Alice Ba said. While there is an appreciation for regionalism, nationalism in many countries is still on the rise, even among youth populations.

The United States should stay engaged, especially with youth.

Echoing the primary recommendation of the Asian Views on America’s Role in Asia report, all four speakers stressed the importance of robust, sustained, and consistent U.S. engagement, particularly with Asia’s youth populations. There is no doubt Southeast, South, and Northeast Asia would like to see sustained, multi-dimensional U.S. commitment in the interest of stabilizing strategic challenges specific to each region, but generational changes will have implications for the United States. For example, Asia’s Cold War generation, which offered a degree of stability for U.S.-Asia relations, will no longer be making policy. For the younger generation, direct and personal experiences, like “opportunities for educational and societal exchanges with the United States, can help sustain U.S.-oriented outlooks and leadership,” Ba noted. Educational exchanges like the Fulbright Program, South East Asia Youth Leadership Program (SEAYLP), and Young Southeast Asia Leadership Initiative (YSEALI) are important, but the United States should reach beyond the elite groups that have access to such programs.

With an “unrivaled soft power base” in much of the region, the United States should continue to engage future leaders on issues that are important to them, like climate change, gender equality, civic identity, and education and capacity-building. While robust government-to-government ties should be sustained, it is critical for the U.S. government and non-governmental actors to work with local communities to identify their needs and determine how to speak to the aspirational goals of youth in Asia.

The Future of Asia program is supported by the Carnegie Corporation of New York.