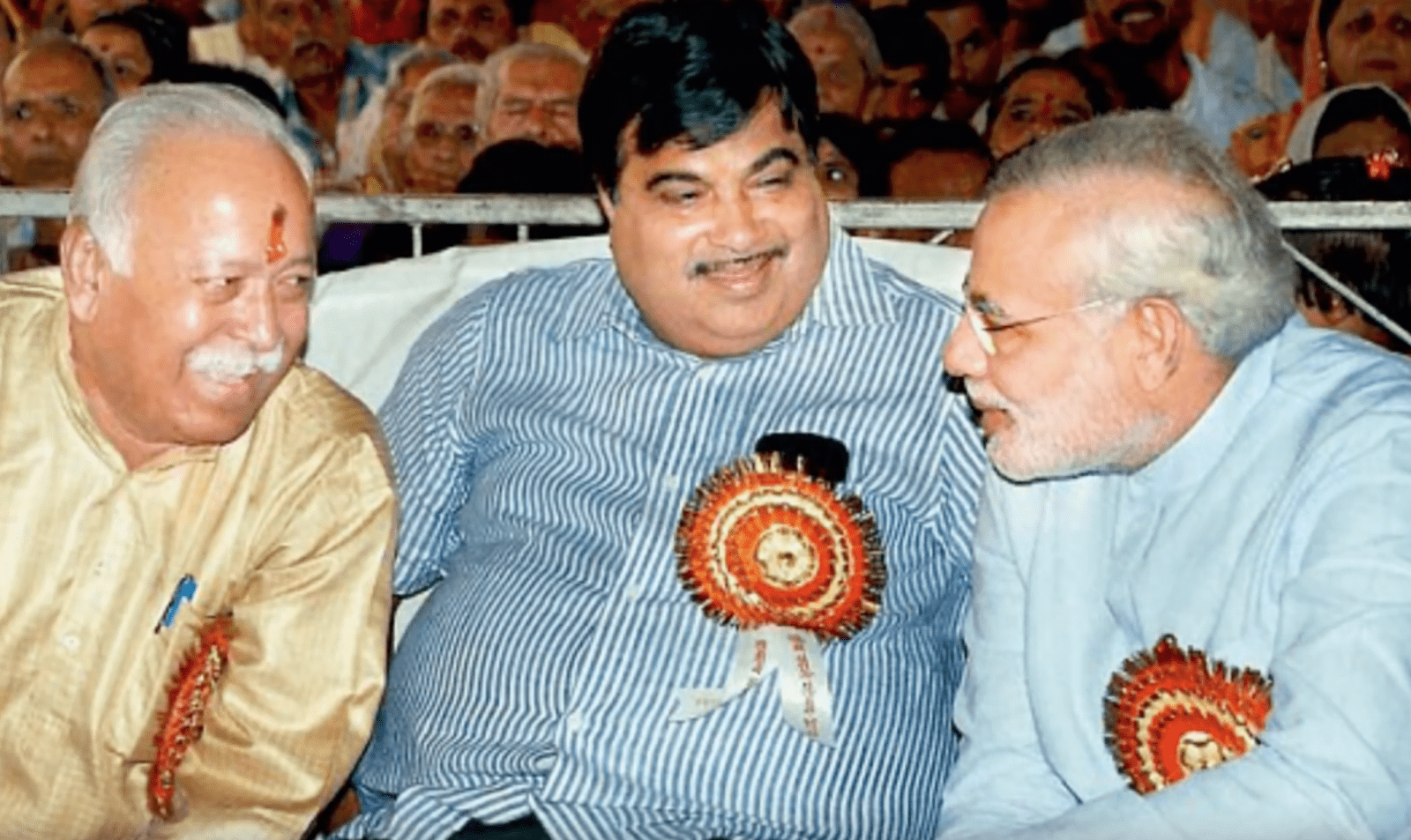 It should be noted that the policies and actions carried out by the Indian government headed by Prime Minister Narendra Modi have generated severe threats for security, peace, and stability of the South Asian region. PM Modi has been following the hawkish, expansionist and extremist policies in the South Asian region, such as revocation of article 370 and 35A in Jammu and Kashmir including the introduction of Citizenship Amendment Act (CAA) and National Register of Citizens (NRC) within India. Besides this, Indian increasing military budget and Military Modernization have also raised serious security threats for the regional states, particularly Pakistan. As the regional security complex theory defined by Barry Buzan in his book “Regions and Powers: The Structure of International Security” where he mentions that the increase in military and defense budget by one state in the region also generates serious dangers for other regional nations, especially for adversaries. Consequently, the region faces the emergence of multiple issues such as Indian skirmishes with Nepal, China, and Pakistan on the bordering region.

In this regard, Major Gen (retd) Inamul Haque while talking to The Express Tribune further explained that Indian spy agency the Research and Analysis Wing (RAW) is directed to work against Pakistan as well as China. As far as the RAW’s involvement in other regional states is concerned, there are many shreds of evidence of its support to other rebellious activities such as “Tamil Tigers in Sri Lanka and Kachin rebels in Myanmar”. Furthermore, it also works in close collaboration with Afghanistan’s intelligence network and has made numerous attempts to create hurdles for Pakistan. The involvement of the Indian Intelligence Agency RAW in various terrorist activities within the South Asian region provides ample evidence about the Indian government’s involvement in destabilizing the region, ruining peace, and spreading terrorism as well as terrorist elements among regional states.

Similarly, Delhi has been sponsoring terrorist activities in other regional states, for instance, Pakistan. In 2016, the arrest of Indian spy Kulbhushan Jadhav, “a serving commander of the Indian navy”, from Baluchistan (one of the four provinces of Pakistan) was proof of the involvement of India in sponsoring terrorist elements within Pakistan and deteriorating the peace of the country. Delhi’s such activities which aim at helping the terrorist activities within other regional states raise many questions over the BJP government. Recently attack over the Pakistan Stock Exchange (PSX) also hints at Indian involvement. Pakistan’s PM Imran Khan during his speech in National Assembly also said that Islamabad is sure about the Indian involvement in an attack on PSX.

Moreover, on August 05, 2019, PM Modi’s decision of abrogating Article 370 and 35A from Jammu and Kashmir, which is the internationally recognized disputed territory, is the violation of the United Nations Security Council Resolutions, Geneva Convention and the UN Charter. This allows India to grab Jammu and Kashmir under the Indian Union territory. Indian security forces have been committing various kinds of brutalities against the people of Kashmir since the abrogation of article 370. Similarly, PM Modi’s statement that he not only wants to occupy Indian occupied Jammu and Kashmir but also aims to snatch Pakistani controlled Kashmir and Northern areas of Pakistan is based on his extremist, aggressive and expansionist ideology that could pose a severe threat to the peace and stability of the region. Also, BJP’s Hindutva supremacist government portrays hatred and hostility towards Islamabad with unprovoked firing over Line of Control (LOC). This could lead to a strategic miscalculation between both nuclear powers that might generate disastrous consequences. Aggressive policies and statements by PM Modi have alarmed the authorities in Pakistan regarding vicious plans of the BJP government. Consequently, the threat of war between both nuclear powers has increased, which could be devastating for the peace and stability of South Asia.

As far as China and Nepal are concerned, both these nations criticized and condemned the Indian expansionist policies where it has been involved in building a road and defense facilities in the disputed Galwan area of Ladakh and Nepal’s Lipulekh Pass territory. India through its vicious plans is trying to jeopardize peace and stability of the entire region such as clash with Chinese troops in the border region of Ladakh in which many Indian soldiers lost their lives amid clash and various Chinese soldiers also got injured. In this regard, PM Modi’s expansionist policies and actions concerning bordering states, such as Nepal and China could cause the escalation of conflict between Delhi and neighbouring states. India has been involved in the violation of established mechanisms and bilateral understandings and agreements with its neighbours by taking unilateral actions. The Hindutva Supremacist Modi Government because of its aggressive and expansionist designs is becoming a severe threat to regional states by putting regional security at risk.

Government of Pakistan, along with military forces, has been actively working against militant groups that are harmful to the state as well as regional peace and stability. While BJP government takes actions such as February 26, 2020, an airstrike against alleged Jaish-e-Muhammad camp near Balakot in Pakistan following a suicide bombing on February 14, 2020, in Pulwama in Indian Occupied Jammu and Kashmir which killed 40 Indian paramilitary forces. Resultantly Pakistan had no choice except responding in its nation’s defense. However, both nations are nuclear powers, once Islamabad responds then it might go towards the deaths and destruction of both sides. In this regard, former foreign secretary of Pakistan Shamshad Ahmed Khan said that PM Modi’s government in India follows racist and sectarian policies. Though, misinformation is also spread by Indian agencies and diplomats around the world. The policies and actions followed by PM Modi are not only damaging the secular image of India but also posing a threat to regional peace, stability, and security. Consequently, International Forums and states that entertain the slogans of peace, human rights, avoidance of war and conflict should take notice of PM Modi’s hawkish, fascist, aggressive and expansionist policies and actions so that the world in general and South Asia, in particular, could be saved from any misadventure and conflict.