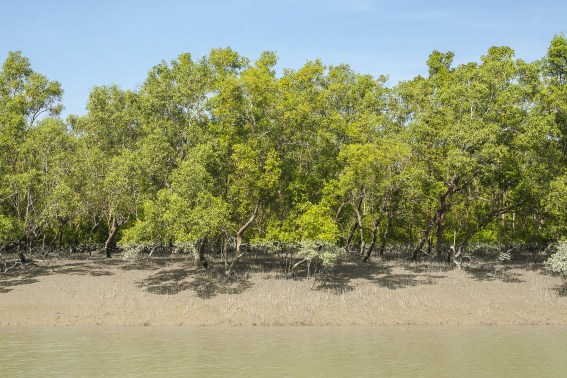 The Sundarbans is the largest mangrove forest in the world. shutterstock

Why the Sundarban oil spill was a disaster waiting to happen.