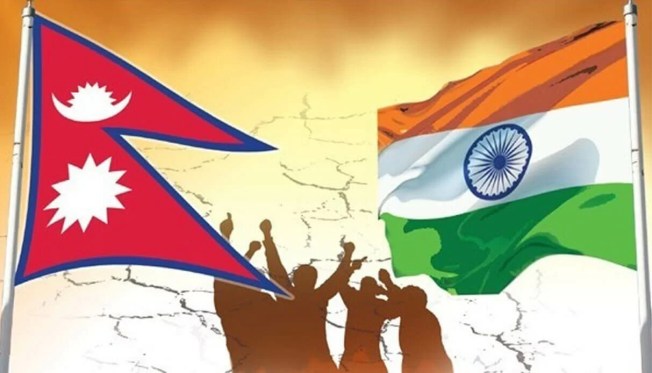 The Federal Democratic Republic of Nepal happens to be birth-place of Buddhism that eschews the vices of power and espionage. Yet ironically, the government in Nepal has tabled the Special Service Bill (“Bill”) that has the potential to compromise the privacy of its citizens. Nepal, that had long remained isolated to political interference or oppression has recently inherited the baton of despotism in South-Asia from China. According to the Human Rights Watch, this bill aims to confer unfettered powers to the government in matters of surveillance.

The bill makes a provision empowering the government to conduct surveillance and monitoring of suspected and being-monitored persons, organisations and institutions. This comes out as an infringement of the fundamental right to privacy guaranteed under Article 28 of Nepal’s Constitution and the Individual Privacy Act 2018 (“IPA”). Additionally, data protection law is rooted in international human rights instruments such as the UDHR and the ICCPR.

It is very crucial to understand that some data covered by data protection law may not by themselves be particularly private, but when combined may serve as extremely sensitive. Analysing through the lens of this statement, the already restrictive definition of personal information under the IPA will certainly suffer the exclusion of such combinations of subtler forms of private information from the protection of data privacy laws. As such, this bill attempts to rob the existing regime of its sanctum and strength as it subverts the need for obtaining the informed consent of the concerned person which is a sine qua non for collection of personal information.

Following the passage of this bill, the government will be capable of intercepting infiltrating people’s private space without even a warrant like spiders living in every household. Pervasive surveillance can easily enable the government to use its powers to crack down on speech and dissent in the country. This will essentially have a chilling effect on the freedoms of speech, expression and movement and will pave the way for political espionage.

Majority of the privacy concerns often revolve around the possibility of law enforcement officials casting an unduly broad and discriminatory net as they gather information about persons in the absence of lawful reasons for suspicion. To target an individual to see if she has violated a law is conceptually different from gathering information about her as part of an investigation into a known or suspected violation of law or in which there are other grounds for suspicion. The most crucial concern however is the ousting of judicial review that this bill seeks to introduce, by conferring wide powers of entry, search, seizure and surveillance to the government without even the need for obtaining a judicial warrant.

It is noteworthy to mention that this bill comes at a time when Nepal has been oscillating between the endorsement of a system of National ID cards containing sensitive personal information and several cases of breach of data privacy by law enforcement authorities. While the implementation of the data protection regime in Nepal has been considered too poor compared to its geographical neighbours, the standard of judicial oversight provided under this bill is discordant even with the jurisdictions with niche intelligence mechanisms like the United States or United Kingdom, where the Supreme Court has ruled that intelligence activities are subject to judicial review.

Although not novel, the issues surrounding the operation of government authorities under such laws are manifold. But there rarely is anything more disturbing than the storage of such information creating a reusable and possibly permanent record of many law-abiding citizens. This juxtaposed with the autonomy over the use of such information enjoyed by the State will compromise an individual’s right to fair trial at best and may turn into an episode of Black Mirror to say the worst.

Therefore, the bill should not see the light of day without at least the inclusion of both substantive rules limiting the collection and use of personal data and procedural safeguards ensuring accountability judicial oversight.