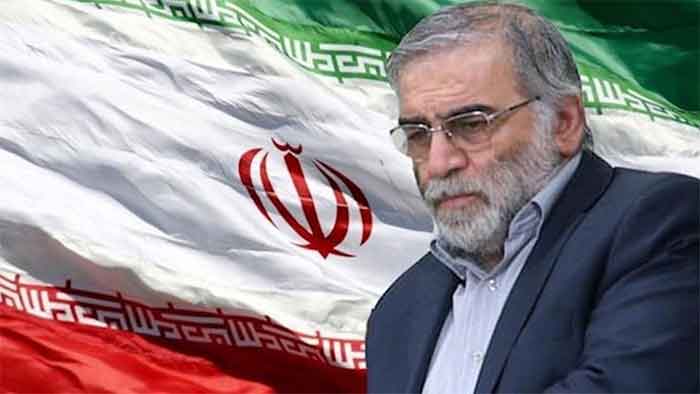 The assassination of Iranian physicist Mohsen Fakhrizadeh should merit a massive response from the world’s scientific community but as far as this author has seen, no scientific organization has issued a statement of repudiation of this brazen act of illegal violence.

Though no one has yet to “take credit” for the assassination, it is not difficult to guess who might have been behind it. Iran- a country of 83 million people- has long been in the crosshairs. The axis of the US and Israel- and a variety of comprador Middle Eastern states- have been gnawing at Iran for the last seven decades. From coups to supporting merciless potentates, from shooting down civilian airliners to deploying cyber warfare, from proxy wars to open demonization of the Iranian populace—the strategy has been consistent; murdering a leading Iranian scientist- this is not the first time.

Imagine the outrage Westerners would feel if Iran or Iranian backed mercenaries picked off the heads of Sandia or Los Alamos, targeted MIT and Caltech physicists, or did anything even resembling such brazen acts? What if they organized assassinations on the streets of Tel Aviv? What would the average Israeli think?

One doesn’t expect anything decent from violent state actors that indulge in extra-judicial murders- interestingly in the US case both Democrats and Republicans do this with pride—but what about from the scientific organizations who putatively stand for the fraternity amongst scientists and the universality of science? Where are they?

Romi Mahajan is an Author, Marketer, Investor, and Activist