Quagmire of American Imperialism in Afghanistan and Beyond 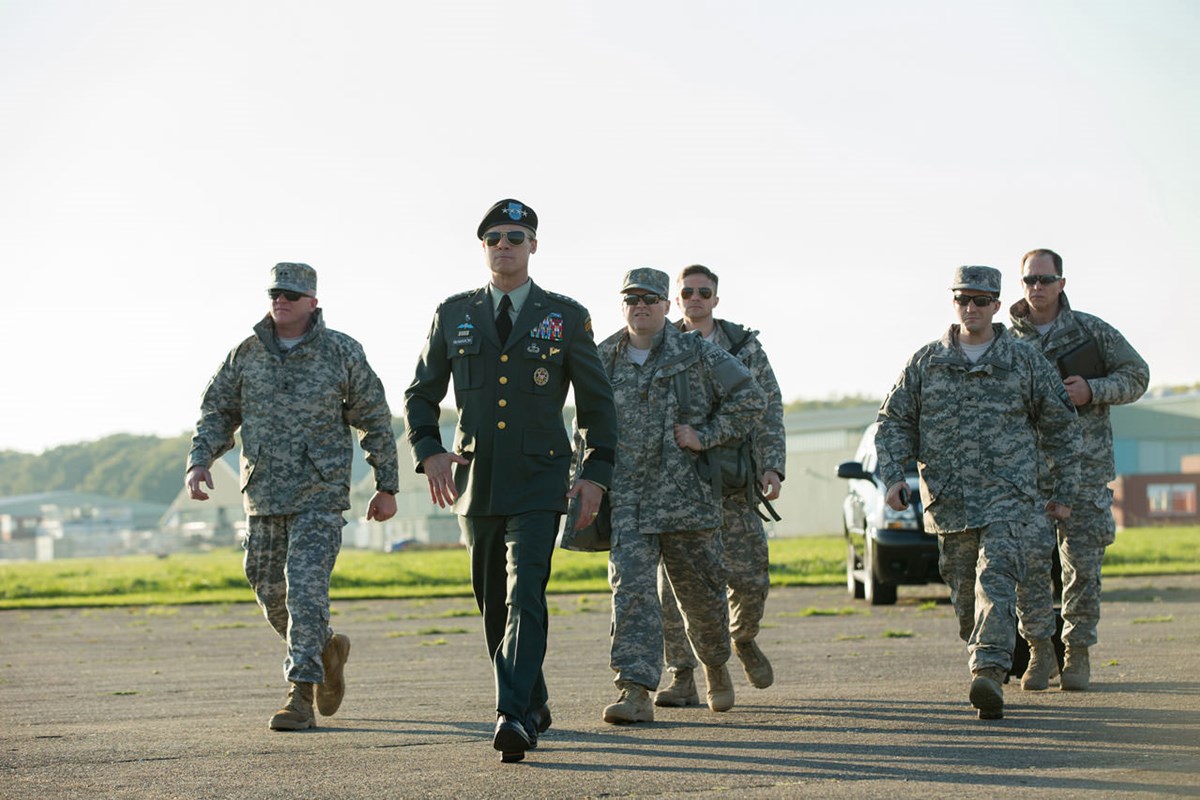 Many commentators from different ideological orientations provide a false equivalence of American withdrawal from Afghanistan with the fall of Saigon. It is false because American imperialism was thoroughly defeated by the revolutionary programmes and fighting spirit of Viet Cong. It led to rise of united, egalitarian, democratic, peaceful, and prosperous Vietnam. On the other hand, the imperialist invasion has ruined the culture, society, economy and politics of Afghanistan. It has weakened the progressive, liberal, secular and democratic forces in the country. It destroyed the People’s Democratic Party of Afghanistan (PDPA) which was beacon of secular and progressive politics in the region. It has empowered the terrorists and religious right-wing forces.

Kabul has fell into the hands of Taliban on 15th of August 2021 after the compromise and retreat of American imperialist forces. The American imperialist invasion is the only similarity between Afghanistan and Vietnam. America and its imperialist allies are successful in destroying Afghanistan and destabilising the regional and world peace. The anti-Vietnam war and the defeat of America in Vietnam led to rise of solidarity movements across the world and contributed to the deepening of democracy, solidarity and peace. Therefore, there is absolutely no resemblance between Kabul and Saigon in terms its ideological formations and outcomes.

After 20 years of imperialist war in Afghanistan, White House National Security Council spokesperson Emily Horne calls Taliban terrorists as ‘business like professionals’. She said that “the Taliban have been cooperative in facilitating the departure of American citizens and lawful permanent residents on charter flights”.  The statement reflects the collaboration between American imperialism and Taliban terrorists in Afghanistan. The aim of the invasion was to empower terrorists, enable Taliban to control Afghanistan, expand defence industry by accelerating conflicts and instabilities in the region. American imperialism and its western European allies have successfully achieved this goal.

Historically, American imperialism has created the Taliban, nurtured it with financial support, military training, supplied arms and ammunition and empowered it further in 2021. They complement each other.  The radicalisation of people in a reactionary path is an integral strategy of the imperialist forces. This objective was achieved successfully in Afghanistan with deaths and destitution of thousands of people and their families. The people in Afghanistan and American led coalition forces have lost their lives for the sake of imperialist adventures to uphold interests of global capitalism and divert attentions from the failures of global capitalism.

The imperialist alliance claims to justify war and invasion in another country in the name of freedom, democracy and women’s empowerment. But in reality, it helps to defeat democracy, secularism and peace and aid reactionary forces to cause instability which helps American domination.  It also destroys citizen’s ability to fight reactionary forces in countries like Afghanistan. So, imperialism and its allies can never be the champions of democracy, human rights and can never fight terrorism. The everyday practice of imperialist powers show that imperialist regimes support dictatorships, authoritarian, religious right-wing forces, reactionary and anti-democratic politics. Imperialism is the enemy of people and their planet.

The troika of imperialist adventures, capitalist plunders and terrorism move together as unbreakable biblical brethren that ravaged the world. Poverty, violence, death and destitutions are four fundamental outcomes of this troika. There is no humanitarian war and democratic violence. But these ideas are promoted by the war mongering foreign policy and neo-colonial diplomacy that upholds the elite shareholders of defence industry based in west. These forces are responsible for the tragedies of our times.

The imperialist wars and invasions only diverts people’s attention from the failures of ruling and non-ruling elites of the capitalist system. It weakens peace, democracy and citizenship rights. It is within this context, the American retreat from Afghanistan is not a defeat of imperialism but a strategic victory for its core ideological values. The imperialist transformations in Afghanistan and in other parts of the world are ongoing. These reactionary transformations are posing serious threats to human lives, liberties and peace in the planet.