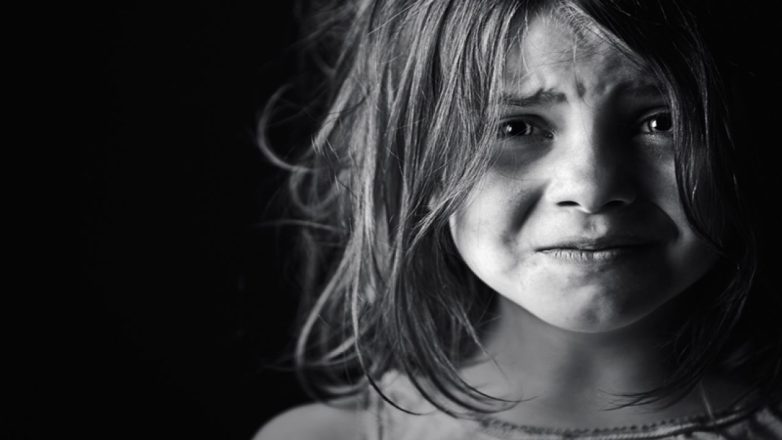 Child Sexual Abuse (CSA) acts that both do and do not involve physical touching or physical force, including completed sex acts, attempted sex acts, abusive sexual touching, and noncontact assaults such as harassment, threats, forced exposure to pornography, and taking unwanted sexual images, such as filming or photography. In some instances, the recipient may not be aware of their own victimization, or that violence has been perpetrated against them. This breadth of scope reflects the recognition that imposing sexual intent of any sort on someone against his or her will is an inherently violent act, regardless of the use of physical force or resulting contact or injury. These definitions also raise the important consideration of consent and identify categories of people who are unable to consent or resist because of age, disability, state of consciousness or intoxication, or fear of harm to self or others.

The involvement of a child in sexual activity that he or she does not fully comprehend is unable to give informed consent to, or for which the child is not developmentally prepared and cannot give consent, or that violate the laws or social taboos of society. Child sexual abuse is evidenced by this activity between a child and an adult or another child who by age or development is in a relationship of responsibility, trust or power, the activity being intended to gratify or satisfy the needs of the other person. This may include but is not limited to: the inducement or coercion of a child to engage in any unlawful sexual activity; the exploitative use of a child in prostitution or other unlawful sexual practices; the exploitative use of children in pornographic performances and materials.

A two-and-a-half-year-old Zainab abducted from Charsadda a few days ago was raped and slain before her body was dumped in the Daudzai area of Peshawar. Hospital sources said that the medical exam revealed the minor was raped 18 hours ago, after which her body was slashed with a knife.

The girl’s clothes were recovered from the spot where her body was found. Officials told DNA samples of the victim had been sent to the Khyber Medical College, Peshawar, while the National Database and Registration Authority (NADRA) had sought help from other agencies in finding the culprits.

The girl’s father registered a complaint with the local police station after Zainab went missing on October 6. He said in his police complaint that the girl went outside to play around 1 pm and did not return home. He had added that the Police and district administration has given every inch of breath via their cooperation with us. Zainab’s father’s words were “Today it is my Zainab, tomorrow another Zainab could suffer this”.

Premier Imran Khan last week called for the chemical castration and public hanging of rapists and child sexual abusers. But human and child rights campaigners who oppose the death penalty are instead urging reforms in the police and judiciary and an increase in awareness campaigns for parents, children, and communities as the best approach to fighting and preventing sexual abuse.

Globalization and modern technology may increase the risk of abuse and exploitation, but may also offer opportunities to strengthen our responses, particularly in areas with lower resources.

Childhood sexual abuse often occurs alongside other forms of abuse or neglect, and in family environments in which there may be low family support and/or high stress, such as high poverty, low parental education, absent or single parenting, parental substance abuse, domestic violence, or low caregiver warmth Children who are impulsive, emotionally needy, and who have learning or physical disabilities, mental health problems, or substance use may be at increased risk. The risk of CSA also appears to increase in adolescence. Long-term consequences of sexual abuse may include a chronic self-perception of helplessness, hopelessness, depression, impaired trust, self-blame, self-destructive behavior, and low self-esteem.

Child sexual abuse exploits and degrades children and can cause serious damage to the cognitive, social, and emotional development of a child. As a society, we have a collective responsibility to prevent child sexual abuse. To accomplish this, we must initiate and support services and policies that enhance children’s development, health, and safety and we must advocate for policies and programs to help meet the basic needs of children and families. We must also promote research, training, and public education to strengthen protective factors that buffer risk factors for sexual abuse while also directly addressing those risk factors.

The writer is a doctor by profession and a civil servant. Currently serving as Assistant Commissioner (UT) and is Gold Medalist in International Relations (IR). He is also a visiting faculty member at the Civil Officers Academy.