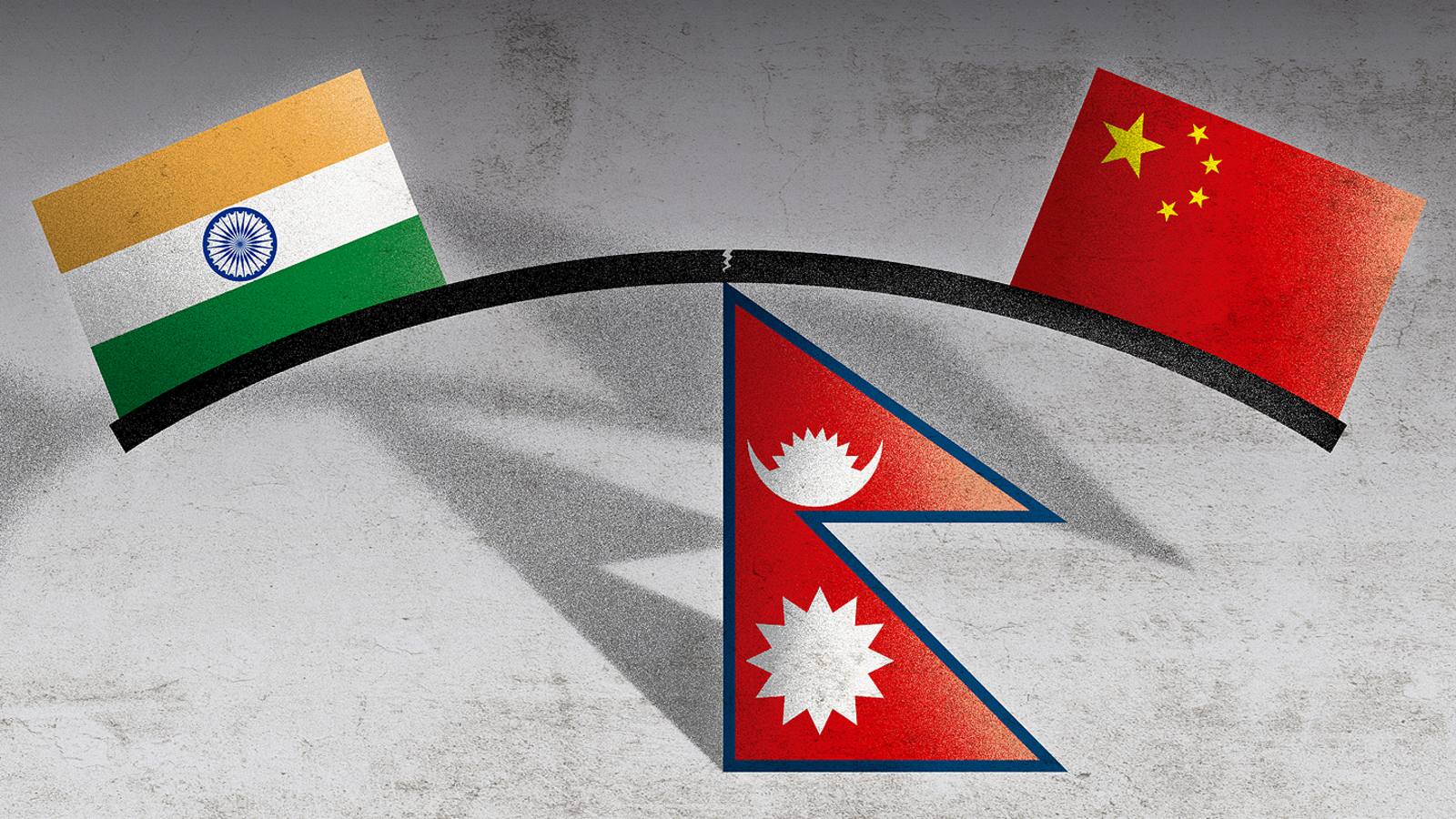 The picturesque, mountainous landlocked country of Nepal is again preparing itself for difficult times. A country is known for Mount Everest, Buddhism, and natural beauty is bracing itself for turbulent politics and socio-economic disruptions. How that will affect its democratic political system, still in its infancy, is difficult to fathom. What, however, seems certain that in the midst of the domestic political turmoil, Nepal is going to become a playground for the two regional superpowers, India and China, who are going to go beyond the diplomatic parleys to make sure that the future incumbent government is more favourably inclined towards them.

In December, after months of acrimonious discussions and confabulations inside and outside, the Nepal PM Oli suddenly recommended the dissolution of the lower house of Parliament. President Bidhya Devi Bhandari accepted the recommendation and accordingly dissolved the Parliament and ordered fresh elections. The fact that the dissolved house had more than two years of life left and the recommendation was sudden while the President’s acceptance was seen by many as hasty, several issues have been raised.

The sudden development has raised a question mark over the Constitution’s efficacy and its important features like republic and secularism. The split in the party with a 2/3 majority has raised apprehensions about a likely systematic collapse in the governance. Though under the 1991 Constitution, Nepal has seen the dissolution of the lower house thrice during the 1991-2006 era, the current Constitution has specific safeguards to explore alternative political arrangements to form a government not done by the President.

It subsequently has led to the filing of a dozen petitions in the Nepalese Supreme Court, challenging the validity of the Presidential dissolution of the lower house. The Nepal Communist Party today has become divided into two factions, with the powerful faction backing Pushpa Kamal Dahal Prachanda, and it even has expelled Oli from the party. The two factions have taken the fight to the Election Commission, with both claiming to be the real party.

In the midst of all these, Oli’s promise of holding elections by April 30 and installing the next government by May 10 is being watched with suspicion by politicians, media, and intellectuals. Many believe that on one pretext or the other, Oli will not stick to the timeline and postpone elections. With a caretaker government in place under him and no practical accountability, critics believe that he will use the time and opportunity to fix his opponents and create a conducive political environment to reclaim power.

While Oli had been under tremendous political pressures for the last many months, it was clear to all. After the initiation of the current Nepalese Constitution in 2015, he became the head of the government and PM of the merged Communist Party of Nepal-Unified Marxist Leninist and Prachanda-led Nepal Communist Party (Maoist) in 2017. The agreement was premised on the understanding that both leaders would lead the government for two-and-a-half years by turn. And all important matters, especially economic and diplomatic ones, will be discussed and consulted by the two.

However, at the end of the said period, Oli did not keep his promise and kept both the positions, that of the PM as well as the head of the party. Allegations were also levelled from the Prachanda faction that top political leaders were made targets of corruption scandals by Oli and his comrades. The distrust grew hugely, became irreconcilable, and the administration and the economy suffered badly. In the midst of all these, the Corona epidemic created havoc and took a toll on society, trade, and image.

The prevailing uncertainties in Nepal have encouraged more protests and street demonstrations. There have been calls for scrapping the current Constitution, while protests have also been done to revert the nation’s status to a Hindu state. In the core, however, the Nepalese Army has remained neutral and has declared to follow the government and the Constitution. Unlike its South Asian counterpart Pakistan, the situation for a military takeover is certainly not imminent.

Landlocked between India and China, the country, however, is cagey about both neighbours. The unprecedented access of Chinese ambassador Hou Yanqi to the Nepalese establishment, including PM Oli and her explicit actions to influence events in the ruling party and the government, has been vastly criticised domestically. However, China continues to meddle in Nepal’s internal political affairs openly, which has resulted in a steep deterioration of relations with India in the last year. Though before the Parliament’s dissolution, Oli has tried to mend ways with India how that is going to change the dynamic political landscape of the country remains to be seen.