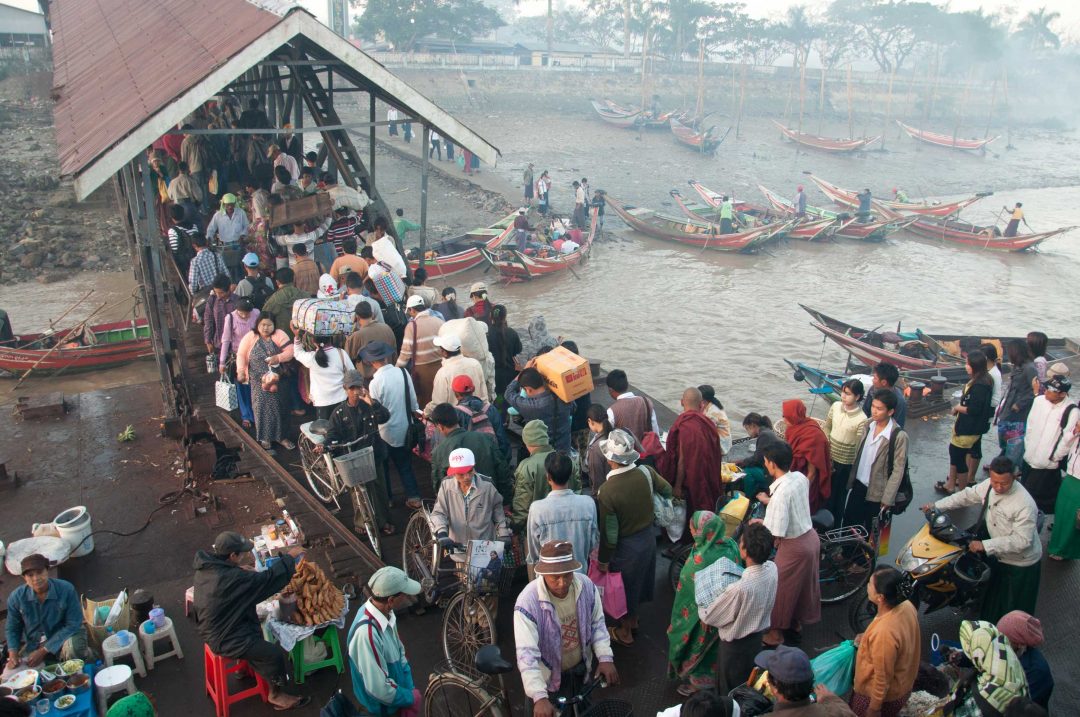 In late August, over 1,000 representatives from Myanmar’s ethnic armed organizations (EAOs), political parties, military, and the government met in Naypyidaw for the second Union Peace Conference, dubbed the 21st Century Panglong (in reference to a meeting held at Panglong located in Burma’s Shan State in 1947 between the leaders of Burman, Shan, Kachin, and Chin ethnic groups). While the recent talks signaled the ruling National League for Democracy’s prioritization of resolving Myanmar’s ongoing armed conflicts, fighting continued in several areas, in the days before, during, and after the meeting between the Burma’s Defense Services (known as the Tatmadaw) and EAOs, underscoring the continued challenges that remain.

In 2011, a quasi-democratic government led by President Thein Sein came to power and initiated a peace process aimed at resolving over sixty-five years of armed conflict. The continued fighting in Kachin, Karen and Shan states demonstrates the difficulties in resolving the conflicts. One ongoing issue however is how armed groups in Myanmar—its Defense Services, EAOs, and hundreds of militias—will work together with communities toward a durable resolution to the conflict. Central to that is a better understanding of who these militias are and what role they play in Myanmar’s ongoing conflicts.

The term “militia” is used in reference to paramilitary groups that support another armed force. In Myanmar, there are militias that cooperate with the Tatmadaw and others that support EAOs. Aside from the police and the military, Tatmadaw-allied militias are one of the few groups—if not the only—allowed by the government to hold weapons.

Limited information is available about militias, meaning that several basic features, such as how they operate and their numbers, are not well understood. The exact number of militias and militia personnel is unknown and perhaps unknowable. Unofficial estimates of how many militia groups operate in Myanmar range wildly—from hundreds to thousands—which is part of the missing piece in better understanding their significance. While many militias are small and may not be armed or possess only a few weapons, some are armed, and it is estimated that their strength numbers in the hundred.

The Asia Foundation just released a new report that researches the history of Myanmar’s militias past and present, their affiliations and structure, how they sustain themselves, and their roles in conflicts. In addition to archival research, the report draws on over 25 interviews conducted in Thailand, Yangon, and Kayah, Kachin, and Shan states with a broad range of actors including members of civil society organizations, researchers, members of armed groups, and retired government officials. Below are some key findings from the report:

As efforts at resolving ongoing conflict continue in tandem with continued conflict that in some places has involved an escalation, it is important to take into account that the diversity of the militias units operating in Myanmar. The groups vary in terms of their strength, their origins and the security environment in which they operate. Any discussion about the role of militia in Myanmar’s future needs consider this diversity.

The report aims to shed light on the diversity of militias, and underscore how critical considering their future roles in post-conflict Myanmar is for avoiding the costly and bloody pitfalls of other countries where peace-building efforts have neglected militia-related issues.