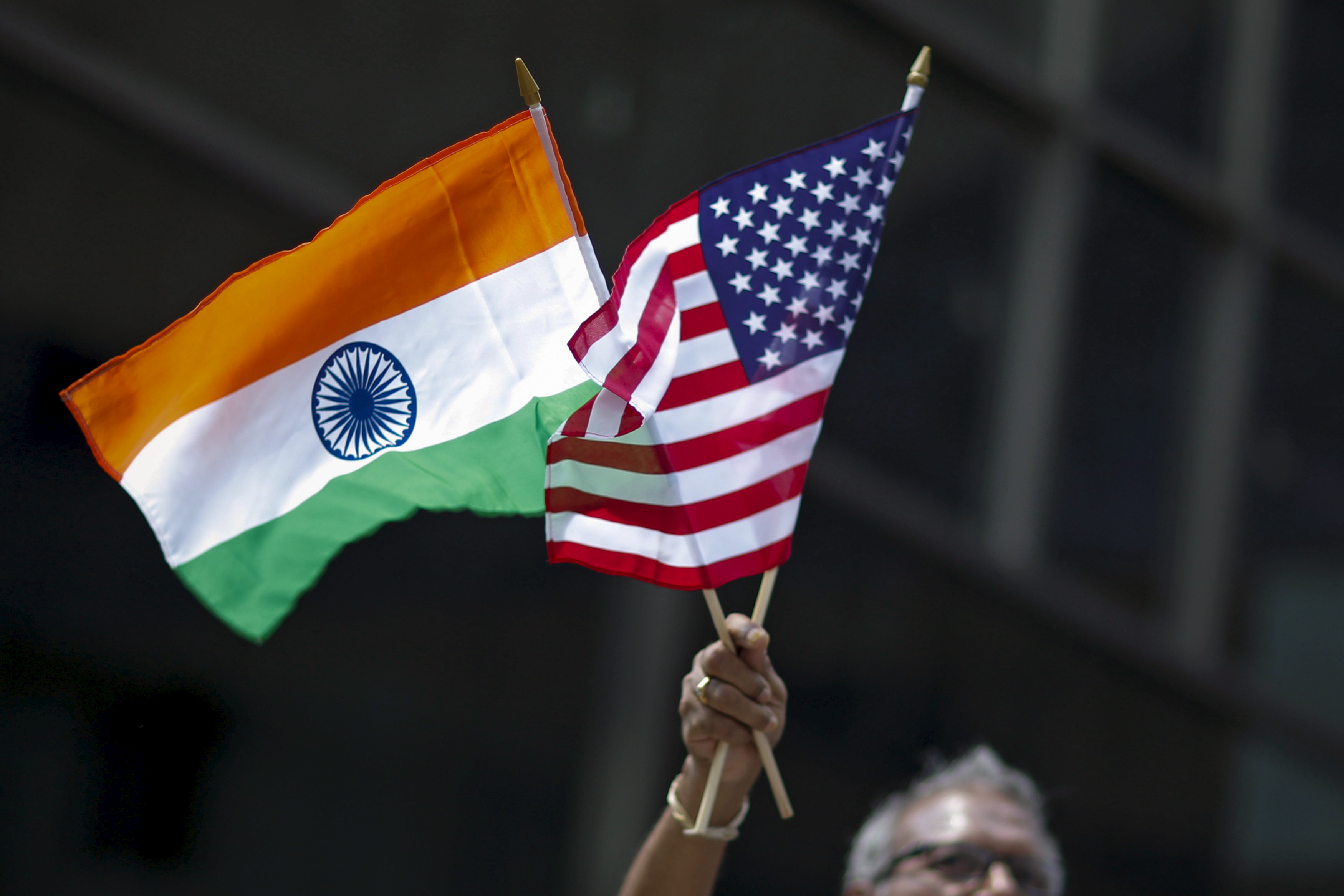 The Indo-US strategic Nexus dates back to 1991 during the President Clinton Administration. However, after the incident of 9/11 and during the George W. Bush Administration Washington and Delhi stepped forward to strengthen their relations further. As described by Fareed Zakaria in his book “The Post-American World” that Bush was the most pro-Indian president in American history. Indo-US strategic convergence got momentum during the Bush Administration, and it made India the most powerful regional ally of the United States. Similarly, the year 2019 is considered as the year of rapid growth in the strategic partnership between both nations. In December 2019, during second 2+2 meeting in Washington, both countries signed a pivotal agreement to facilitate the transfer of defense technology. The strategic cooperation between Washington and Delhi has continued with the American president Donald Trump’s visit to India in February 2020. During President Trump’s visit, both the leaders vowed to further strengthen their relations by converting the existing strategic partnership into a Comprehensive Global Strategic Partnership (CGSP). Besides, a joint statement was issued on 25th February 2020 in which President Trump and PM Modi vowed to strengthen Indo-US Comprehensive Global Strategic Partnership.

According to CGSP, both leaders agreed to deepen defense and security cooperation. Furthermore, they committed to working together to strengthen partnerships for global leadership and strategic convergence in the Asia-Pacific region. There are multiple areas of cooperation under CGSP where President Trump has agreed such as Washington will support Delhi in providing advanced and critical military technology. Also, both the nations concluded a defense deal worth $3 billion because of the US president showed his willingness to sell India ultra-modern defense equipment and platforms. Likewise, both the leaders pledged to increase cooperation in various fields to deepen their defense and security partnership. In addition, President Trump and PM Modi vowed to make a stronger relationship between both the nations through greater maritime and space awareness and information sharing. Besides, both the leaders declared to increase strategic cooperation in various other fields for instance exchange of military liaison personnel, cyberspace, energy security, science, technology and innovation, educational exchange, trade relations, and global connectivity.

Furthermore, the Indo-American strategic partnership is based on multiple things such as a shared view for promoting democracy, fighting against the threat of global terrorism, and containing the rise of China. However, both India and the United States in the pretext of all these elements fulfill their own objectives and national interests. The partnership of Washington and Delhi is based on mutual economic and strategic interests such as India wants to be regional power with the help and assistance of America. At the same time, the United States desires to preserve its economic and military hegemony all over the world along with the help of trusted allies such as India. Hence, India could be a linchpin of the US strategy in South Asia by helping in containing China as well as providing it with a vast Indian market having a massive population. India, being a traditional enemy of Pakistan, generates serious threats for Islamabad through its growing strategic partnership with the US.

The prevailing conditions and strategic environment of the South Asian region experiences the US and India’s increasing strategic cooperation and strengthening of their ties in multiple areas. In these circumstances, it becomes inevitable for Islamabad to take serious efforts for becoming strong and stable to face and deter insecurities and threats posed by the strategic convergence of Delhi and Washington. Therefore, looking over the staggering prevailing condition, Pakistan has two policy options, first internally making the country durable through indigenous technology and second externally making reliable allies. In this regard, the preservation of credible deterrence for the security of Pakistan is essential. Thus, internally, Pakistan focuses on its indigenous deterrence capability to deter the external threats and adverse effects of Indo-US strategic nexus. After a long struggle and pursuance for deterrence capability, Islamabad now is in such a position to deter any outside aggression without relying on external military help or alliance.

In such circumstances, where Pakistan’s adversary India has been increasing its strategic alliance with the US, Islamabad cannot afford the reluctance to this development between both the nations because of its security implications. Therefore, Pakistan felt the need for a reliable ally and a strategic partner that it finds in China. In this regard, externally, Islamabad has further strengthened relations with its time tested and reliable ally China through being a part of the Belt and Road Initiative (BRI). Beijing has proved Islamabad’s time tested friend and a reliable ally during times of crisis and time of need. It had never left Pakistan alone in difficult times, but it helped Islamabad in difficult times. Likewise, Pakistan has to strengthen its relations with neighbouring nations as well. Besides, Russia could prove reliable and trusted ally of Pakistan concerning the transfer of military equipment, weapons and science, and technology. In this regard, it is crucial for Pakistan to use more policy options through engaging with other nations instead of engaging with the United States which has not yet proved trusted and reliable ally of Pakistan.