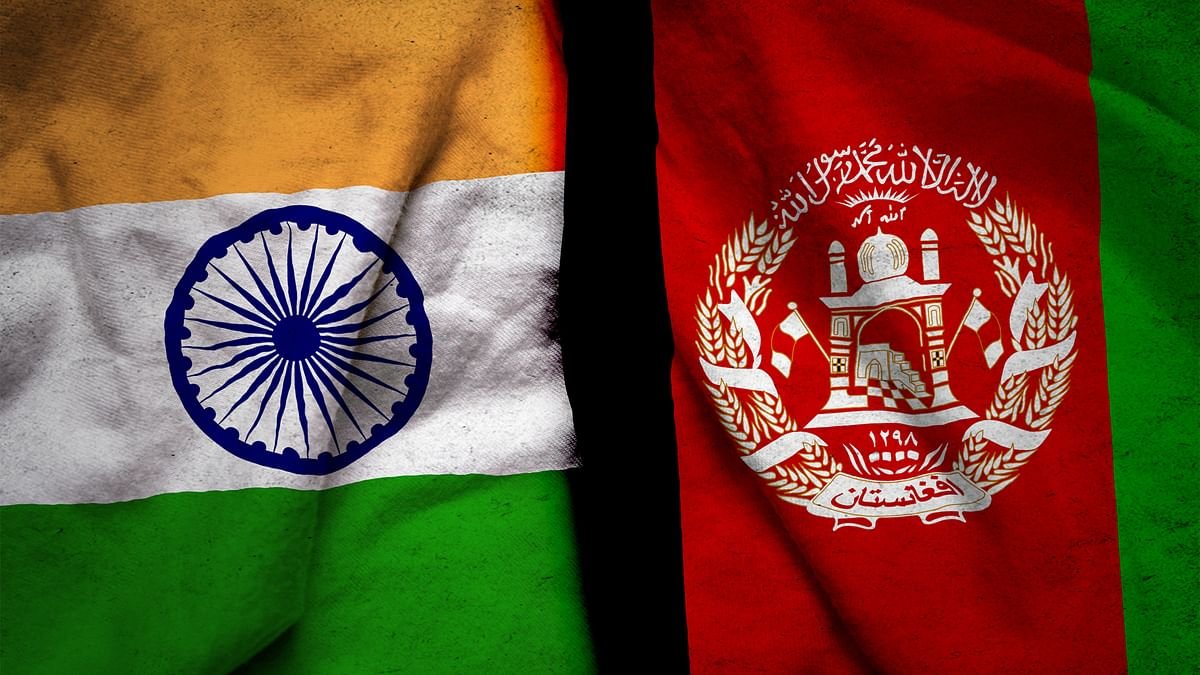 The geopolitical landscape of South Asia has mostly remained turbulent for quite a long time. India has actively pursued an Afghanistan policy based on Kautilya’s strategy for neighborhood that says ‘enemy’s enemy is a friend’. India has been a major player in Afghanistan against Taliban as well as Pakistan in the last 20 years. In the wake of the fall of Kabul in August 2021, New Delhi found it challenging to lose her influence over Afghanistan against Pakistan. Currently, India’s quest for regional hegemony and its obsession for control over South Asia, are the reasons that have motivated her to re-establish its footprint in Afghanistan. After coming to power in August 2021 and being denied widespread diplomatic recognition, the Taliban now has sought international recognition in an attempt to cement control. In June 2022, Indian foreign ministry announced the reopening of its embassy in Kabul. In this regard, humanitarian assistance was the first practical step. Following it, a delegation of Indian foreign ministry officials visited Kabul in June this year. Taliban’s Foreign Minister Amir Khan Muttaqi declared the visit a “good beginning” in the Afghanistan-India bilateral ties. The Taliban also asked the Indian delegation to resume projects and the diplomatic presence in Afghanistan including consular services to Afghans. They also urged India to resume the suspended development assistance projects in Afghanistan. Amidst the Indian renewed strategy in Afghanistan, Pakistan has accused India of using Afghan soil to fuel unrest in Pakistan, once again through Tehreek-e-Taliban Pakistan (TTP) and other hostile agencies, which orchestrates attacks on Pakistan from Afghanistan through India’s support.

Owing to its geostrategic location, Afghanistan has remained the focus of Indian regional policy. Since the Taliban in power is a reality now, the opening up of the bilateral ties between the two countries is reciprocal in nature. A closer bilateral relationship with India, will get aid for the war-torn country and at the same time, the Taliban government hopes that diplomatic engagement with India would bring legitimacy to their rule. On the other hand, closer ties with the Taliban would not only enable India to compete with Pakistan in Afghanistan, but China will also be kept at bay. It is because India’s changed Afghanistan policy is mainly influenced by the changing geopolitics in the region in the post-US withdrawal period, rather than looking for a stabilized Afghanistan. Not only this, India aims to create a wedge between the Taliban government and Pakistan by triggering sensitive issues of geostrategic and geopolitical significance using Indian media as well as influencing the foreign media. The major objective is to put a halt to China Pakistan Economic Corridor’s (CPEC) extension to Afghanistan, in order to keep the Afghan people and Taliban’s dependent on India. In addition to this, India’s pursuit of dominance in the region and its hostility towards Pakistan, has overshadowed all other factors of its growing presence in Afghanistan. Dr Manoj Joshi had summed it up in June 2022 when he stated that “If we are not there (Afghanistan), then Pakistan will be the predominant player in the country. India has to respond to its own regional imperatives.” Therefore, the agenda of internal instability both in Pakistan and Afghanistan, serves as a perfect fit for India to return to Afghanistan with a renewed strategy i.e., instead of conventional attack, India will inflict reputational damage to Pakistan at regional and global level by mobilizing RAW’s activities in Afghanistan; the case in point is Zawahiri’s killing and laying it on Pakistan. Moreover, from a geostrategic and geoeconomic point of view, India intends to cement control over Afghanistan, as it would enable it to become a formidable part of the Central Asian oil and gas distribution network, thereby acquiring a strong foothold in the region – marginalizing Pakistan’s unique position in this regard. Islamabad should tactfully offset Indian intrigues in Afghanistan. Warming up of both the sides would not only enable India to compete with Pakistan in Afghanistan, but also with another rival, China. Therefore, a proactive Afghan policy and reinvestment in soft-power strategy is the need of the hour for Pakistan, to cope with emerging challenges, and ensuring a peaceful and stable Afghanistan.

The writer is a researcher at Strategic Vision Institute (SVI), Islamabad. She tweets @ZukhrufAmin