Indian sub-continent sets to improve in the journo-murder index

As the pandemic year 2020 rolls on, Indian subcontinent sets to improve in its journo-murder index with only two casualties this year to date. The first half of the year witnessed the murder of one scribe each in Pakistan and India for their journalistic works, whereas Bangladesh, Myanmar, Bhutan, Nepal, Tibet (presently under China), Sri Lanka, and the Maldives evaded any incident of journo-casualties in the last six months. 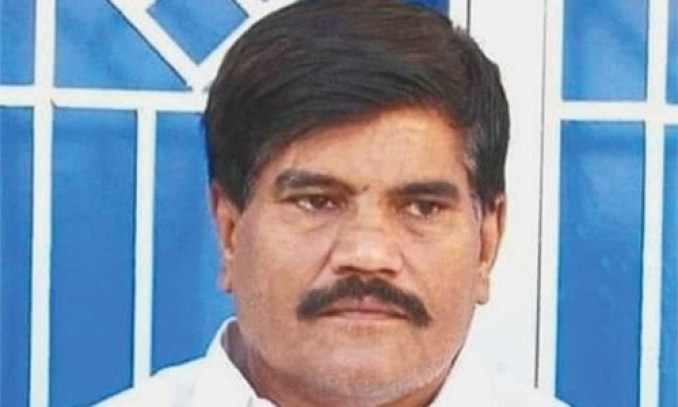 Pakistan reported the first murder of journalists in the subcontinent in 2020 where Aziz Memon (50) was found dead on 16 February in an irrigation channel near to his Mehrabpur locality residence. Hailed from Sindh province, Memon used to work for the privately-owned KTN television and Sindhi-language daily Kawish. Two other Pak journalists namely Javed Khan and Zulfiqar Mandrani also lost their lives in separate bomb blasts. 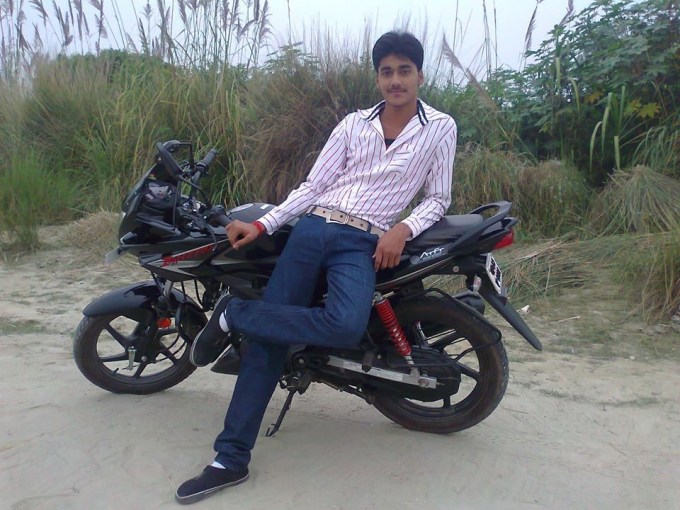 Shubham Mani Tripathi (25), who was associated with the Kanpur-based Hindi daily Kampu Mail as a correspondent fell prey to bullets of two shooters

India lost a young scribe on 19 June at the Unnao locality of Uttar Pradesh to assailants. Shubham Mani Tripathi (25), who was associated with the Kanpur-based Hindi daily Kampu Mail as a correspondent fell prey to bullets of two shooters as he was returning home on a two-wheeler. Seriously injured Tripathi was brought to a Kanpur hospital, but he succumbed to serious injuries in his head, chest, and back.

A resident of Brahmnagar in Unnao district, Tripathi was a born patriot and used to report on illegal sand mining practices in his locality. Recently married to Rashi Dixit, Tripathi even received threats from unknown individuals, suspected to be illegal miners, for his news-contents. But the courageous scribe did not bother and continued his journalistic activities.

Earlier, an Orissa based scribe named Aditya Kumar Ransingh (40) was killed on 16 February along with a Congress leader in Banki locality under Cuttack district. Engaged with a news portal, Ransingh was hacked to death by two criminals, who were later arrested by the police. It was reported that the scribe maintained bitter relationships with both the accused namely Sushat Pradhan and Himanshu Bhusan Routray.

According to the international media rights body Reporters, Sans/Without Borders (RSF) nearly 20 journalists have lost their lives due to their journalistic activities in 2020. Mexico and Iraq top the list with three journo-casualties each followed by Syria (2), Somalia (2), Afghanistan (1), Yemen (1), Nigeria (1), Paraguay (1), etc.

India as a whole witnessed nine incidents of journo-killing in 2019, but only one incident could emerge as a case of targeted murder.

Andhra journalist K Satyanarayana (45) of Telugu daily Andhra Jyothy faced the fate because of his activities as a journalist. He was hacked to death on 15 October. Local scribes informed Satyanarayana was targeted on earlier occasions too.

Kerala’s journalist K Muhammed Basheer lost his life as a government officer driven vehicle mowed down him. Guwahati-based scribe Naresh Mitra died after sustaining head injuries in a mysterious accident inside the city. Bihar’s scribe Pradeep Mandal was targeted by miscreants, but he survived luckily. Mandal contributed a number of news items against the local liquor mafia for Dainik Jagaran and invited enmities from the goons.

Contrary to the number of journalists, eliminated by assailants, the novel coronavirus pandemic takes a bigger toll as no less than seven journalists died of Covid-19 complications in the subcontinent.

At the same time, the pandemic resulted in the killing of hundreds of mainstream media outlets across the subcontinent. Many surviving newspapers close down editions, reduce pages, cut salaries and even lay off employees including working journalists citing the reason for shrinking advertisement revenues in the last three months. However, as usual, only a few media bodies dared to raise voices against the media managements for their arbitrary decisions that finally turned humiliating for the journalists.

The author is a northeast India based media activist