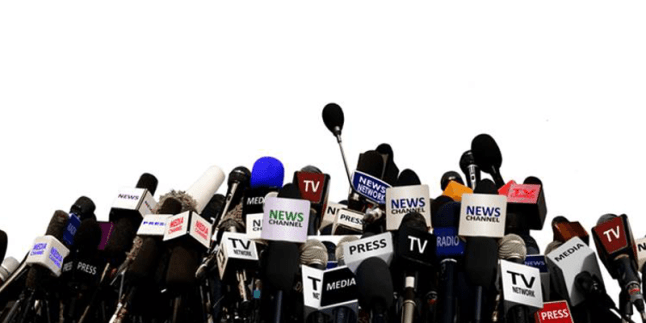 As the year 2017 bids adieu, India finds itself in an awkward position with the annual statistics of 12 journalists either murdered or killed in suspicious situations. The populous country, known as the largest democracy in the globe, thus emerges as one of the hazardous places for media persons across the world after Mexico, Syria, Iraq, Afghanistan, Pakistan, Yemen, Somalia etc.

India’s troubled neighbor Pakistan lost seven professional journalists and a media student to assailants in the year. On the other hand, its other neighbors namely Bangladesh, Myanmar, and Maldives witnessed the murder of one scribe each in the last 12 months. However the tiny neighbors like Sri Lanka, Bhutan, Nepal and Tibet (now under Chinese

On an average, the South Asian nation loses five to six journalists annually to assailants, where the perpetrators normally enjoy impunity as the public outbursts against those murders remain lukewarm. However, the horrific murder of Kannada editor-journalist Ms. Gauri at her Bangaluru (earlier known as Bangalore) residence sparked massive protests across the country.

As the news of Gauri’s murder by unidentified gunmen spread, it immediately caught the attention of various national and international media rights organizations. Everyone outrightly condemned the incident and demanded actions against the culprits. Even the Communist leader and Tripura chief minister Manik Sarkar were also influenced by the protest-demonstrations.

He personally joined in a rally at Agartala demanding justice over Gauri’s brutal killing, but when the young television reporter from his State fall prey to a mob violence, he preferred to remain silent.

The Tripura based journalists, while strongly condemning the murder of Shantanu, had to demand a response from Sarkar.

Later one more journalist’s (Sudip Datta) murder, also by a trooper belonged to the State police forces put Sarkar in an uncomfortable position. The otherwise popular chief minister, who also holds the State home portfolio, was accorded with blames that Tripura had earlier witnessed the murder of three media employees Sujit Bhattacharya, Ranjit Chowdhury and Balaram Ghosh together in 2013.

Otherwise, the central Indian States like Jharkhand, Bihar, Madhya Pradesh, Uttar Pradesh, Haryana etc remained the killing field of journalists for years and most of the journo- casualties were reported from the zone. Shockingly most of the cases were not resolved legally and the victim families continue crying for justice against their irreparable losses.

Relatively peaceful Myanmar reported one journo-murder (Wai Yan Heinen) on April 16 and Maldives drew the attention of international media with the sensational killing of Yameen Rasheed, a journalist & human rights defender on April 23.

In 2016, India witnessed the targeted killings of six working journalists, which was preceded by five cases in 2015. The country improved its statistics in 2014 with the murders of only two scribes, but the year 2013 reported the killings of 11 journalists including three media workers in northeast India.

2 this year to raise voices for ensuring safety, security, and justice for working journalists across the country. Different press clubs, media bodies and civil society organizations also organized various demonstrations in support of their demands.

The vulnerable media community of the one-billion nation continues pursuing for a national action plan to safeguard the media persons in the line of military, police, and doctors on duty. Their arguments are loud & clear if the nation wants the journalists to do the risky jobs for the greater interest always, their security along with justice must also be ensured.