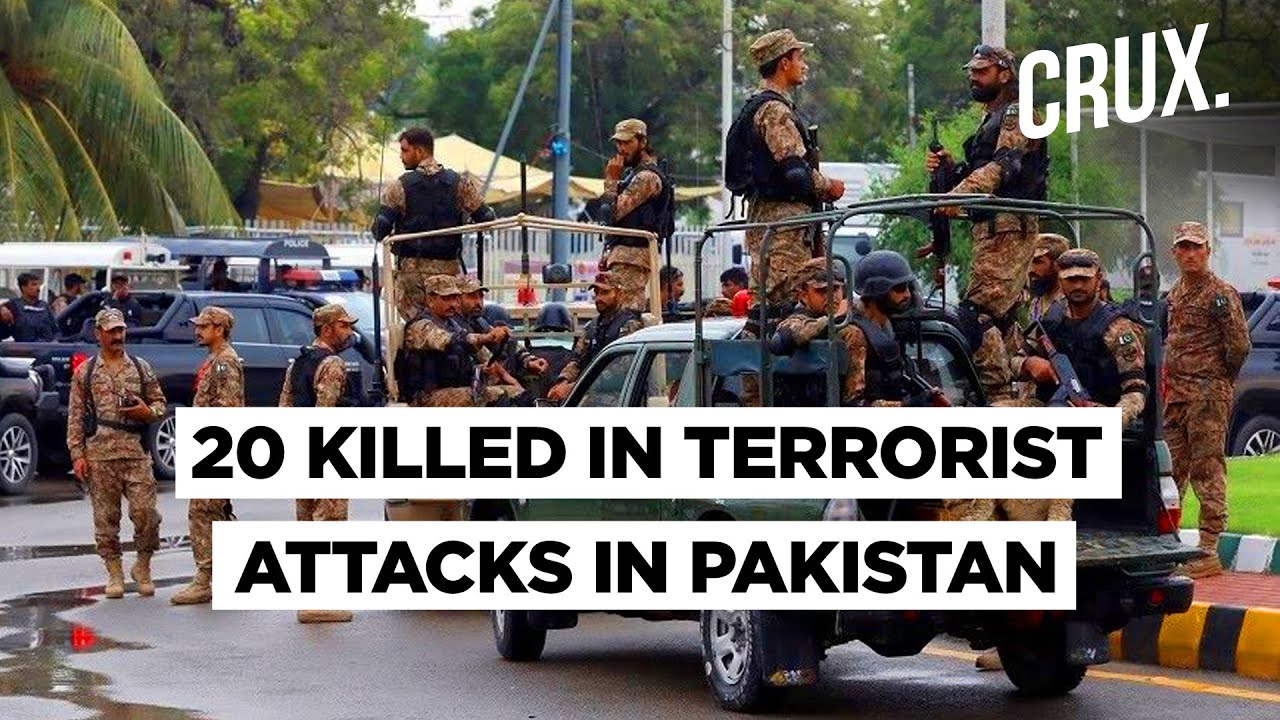 In South Asia, peace remains elusive due to several causes like religious extremism, radicalism, and fundamentalism from India.Post 9/11, India employed numerous policies to malign Pakistan for terror activities in the region. India always tried to sabotage peace in the region through different clandestine activities and this was taken to a new level of violence through state-sponsored terrorism after 9/11. India’s foremost objective behind all this was to establish its hegemony in the region. Major violent trends in Hindu extremism that have largely been ignored are quite obvious from the official statements as given below:

From the above statements, it seems that India has institutionalized terrorism through comprehensive politico-military support. Its army and intelligence services consider it a strategic weapon.In addition, BJP policies on Hindutva coincide with increasingly violent attacks by Hindu militants on religious minorities. Quite plainly, it is India, who is the aggressor and cause of instability and epicenter of all evils in the whole region.

There are multiple ironies to be considered.

Sri Lankan terrorists, The Liberation Tigers of Tamil Eelam (LTTE) were trained in India. Sri Lanka has suffered at the hands of the Hindu majority LTTE and the secular far-left JanathaVimukthiPeramuna (JVP). Sri Lankan investigations had revealed that the suicide bombers, involved in blasts, were radicalized in India. Those arrested confessed to having been tutored by Islamic-State in Tamil Nadu. Posters and social media postings in native Indian languages confirmed that the IS does have networks in several Indian states.

The contemporary Indian internal situation is worsening day by day because of intolerance and extremism. The Hindu ideology has transformed by BJP into the crude discourses of anti-Muslim platitudes as evident from the recent Citizenship Act bill. The aim of Hindutva is to create Hindu political dominance over non-Hindus through violent means while reducing demographic aspects of minorities to second-class citizens. Major activities of Hindutvaterrorismincludes the bomb blast of Samjhauta express; the anti-Muslim genocide in Gujarat 2002; thousands of deaths during anti-Sikh pogrom in 1984; vicious assaults on lower caste Dalits and the brutal death of India’s revolutionary leader Gandhi.

This glorification of Hindutva extremism is also evident from the recent episode of brutalism by BJP using WhatsApp group for killing Muslims in Bhagirathi Vihar. Messages boasting of fearsome violence with warnings about a Muslim conspiracy and praise for BJP leaders. It is pertinent to note that the ruling party BJP has built an atmosphere against Muslims. Yet, the Indian government and judiciary have shown little willingness to deliver justice in ‘saffron terror’ cases.

The increase in terrorist attacks in Pakistan is also linked with India. On 29 June 2020, four armed men opened fire in the premises of Pakistan Stock Exchange, Karachi. Prime Minister Imran Khan held the Indian Government responsible for this attack. All this is based on the fact that Research and Analysis Wing (RAW), a leading Indian intelligence agency is tangled in Balochistan. Indian spy, named KulbhushanJadhav, was arrested in 2016 on the charges of terrorist activities in Balochistan. Jadhav’s confession vindicates Pakistan’s stance that RAW is fomenting trouble in the country. In a video, Commander KulbhushanYadav, while admitting his role in terror-related activities in Pakistan said; “My purpose was to hold meetings with the Baloch insurgents and carry out activities with their collaboration. These activities have been of criminal nature, leading to the killing of Pakistani citizens.” There exist sufficient evidence, India cannot confront its neighbors directly, so it is involved in terrorism. Indian notorious Intelligence agency “RAW” is involved in cross-border terrorism, espionage, and insurgencies.

On 14 November 2020, Pakistan claims ‘irrefutable evidence’ of Indian links to terrorism on Pakistani soil. It is also claimed in the dossier that India is running dozens of training camps in Afghanistan for multiple globally outlawed militant groups. Foreign Minister Shah Mehmood Qureshi also asserted that the evidence provided by Pakistan is concrete proof of Indian financial and material sponsorship of multiple terrorist organizations.

Having said this, however, it would be equally important to recognizethe terror activities related to nuclear smuggling in India. Most recently, in 2016, it was claimed that the Islamic State (IS) personal has been trained in India and also equip them with the necessary kit to do explosions. Besides imparting ideological training, IS in India equips fresh recruits with improvised-explosive devices. Further, it can be understood, where a study by Conflict Armament Research (Europe) has confirmed that Indian solar-cell and detonator-producing industries are a big exporter to the IS importers abroad. Previously Indian companies were involved in illicit nuclear trade with Iran, Iraq, and Libya. So the situation will be a lot worst if the Indian companies provide any chemical, biological or nuclear material to ISIS. The Indian firms meet the bulk of IS’s demand and came to light when seized during battles in the Iraqi towns of al Rabia, Kirkuk, Mosul, and Tikrit and the Syrian town of Kobani.

Similarly, the theft of highly sensitive material especially uranium is frequently happening in India. Starting from 1994, Meghalaya Police seized 2.5 kg of uranium from a gang of four smugglers in the Domiasiat region to a most recent in which a uranium smuggling racket was busted by the Kolkata police with one kilogramme of radioactive material. Likewise, India has more than 65 active terrorist groups operating in different states including the location of nuclear installations. These terrorists may possibly gain access to nuclear materials and use them against civilian and military installations.

In light of all this, there is a need to recognize that the terrorism emanating from Indiaisthreatening for the entire region and this needs to be catered to. If India wants to hold its head high in the international arena, it should avoid its modus operandi of accusing Pakistan. This tactic of India to make others accountable for the actions of terrorist groups that not only operate out of Indian territory but also enjoy the active support of its intelligence services in their ongoing covert war against Pakistan remains the real cause of the repeated crises in South Asia.