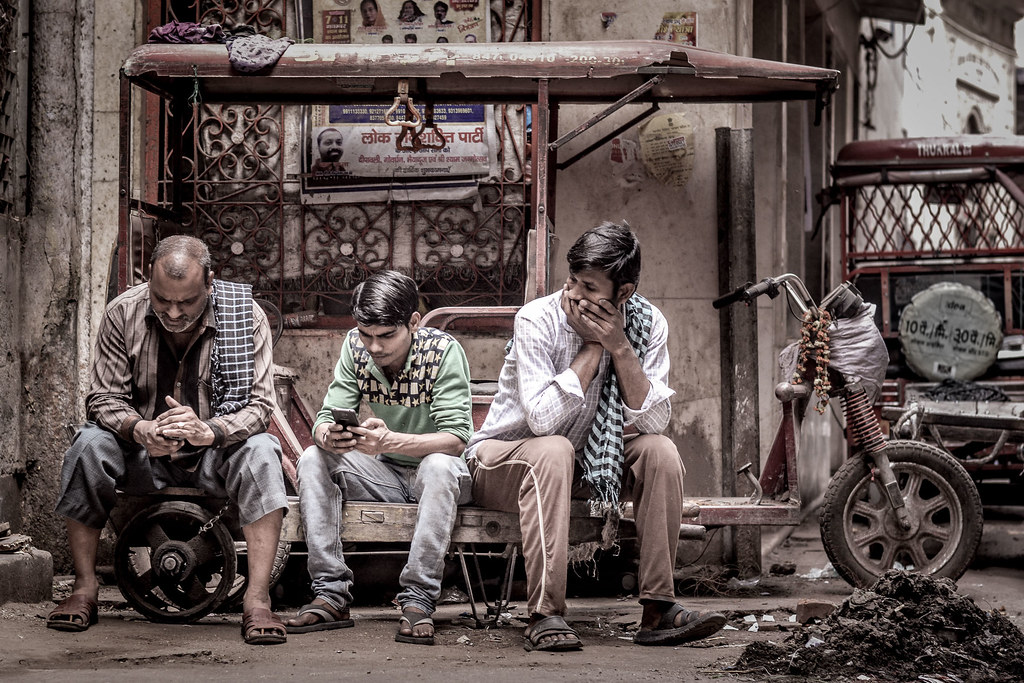 One of the significant developments that have opened up the socio-politico fabric of India before the world like never before, has been the extraordinary focus on the issue of human rights violations in the country. The issue has started getting all the more attention on the background of two recent developments-one, the departure of Amnesty International from India, accusing the national government of harassing it, and two, the unprecedented lockdown initiated in Jammu & Kashmir following the abrogation of Article 370 of the constitution.

Talking of human rights, India is a signatory to The Universal Declaration of Human Rights that in Appendix 5 states of the five major rights including Right to Equality, Freedom from Slavery, Freedom from Discrimination, Right to Life, Liberty and Personal Security and Freedom from Torture and Degrading Treatment. As the largest democracy in the world, India has steadfastly adhered to the principles of human rights in the conduct of its affairs in line with the constitution and laws of the land.

All the human rights elaborated in the Universal Declaration of Human Rights find mention in the Indian Constitution and relevant safeguards have been fixed-in accordingly. There has been a hyperactive judicial system, keeping a sharp eye on the issues relating to abuse and misuse of law, the media taking up issues from far and wide, and bringing that to the attention of masses, executive, and the judiciary. And there also remains a vibrant and active civil society movement that uses various legal provisions to ensure that the wrongdoings of the executive, both at the state and national level, are highlighted, talked upon, and dealt in with appropriately.

However, there have been aberrations, and they are in plenty. There have been repeated complaints of state imperiousness in dealing with various instances of Maoist-leftist insurgencies, especially in states like Andhra Pradesh, Telengana, Madhya Pradesh, and Chattisgarh. There have been complaints of caste-based discrimination and atrocities against poor people of purported lower castes. There are unverified claims regarding the number of political prisoners, mostly Muslims being put behind bars without following the due process of law. And to top it all, allegations against security forces, police, and central paramilitary forces for torture and atrocities against the native people abound in the Kashmir region. The February disturbances in Delhi that took away 52 lives too, had been called by many as an effort to silence the Muslim voice against the discriminatory CAA.

To deal with internal insurgencies acts like the Prevention of Terrorism Act (POTA), 2002, and the Armed Forces (Special Powers) Act have come in stringent criticism from civil rights activists, media, and even retired judicial officers. The former attaches evidentiary value to telegraphic, telephonic, and internet communications and have been used in different ways against alleged anti-national activities prejudicial to the security of the nation in case of a number of individuals, especially from Kashmir. The other act, AFSA too has been used in certain parts of the north-east and Kashmir to deal with cases against individuals and groups, allegedly waging a war against India.

It’s indeed true that various laws have been abused and misused in India and mostly poor, illiterate/semi-literates have had to face the wrong side of the law. However, the entire issue of human rights violations has to be seen in the appropriate context of Indian society more than in the Indian state.

A prevalent perception has grown that the Indian state, backed by the national government has been consciously creating a situation to promote human rights violations in the country. More importantly, it is being given a communal twist with a number of governmental critics suggesting that the incumbent government’s so-called Hindutva and authoritarian ideology is the guiding reason behind it.

Detailed analysis behind the issue of human rights violations in India however, will reveal a different picture. India, unlike the western democracies, comprises of different racial, linguistic, religious, and cultural people. Their differences in ways of living, socialising, and thinking are bound to create variances that whenever inefficiently or politically managed, lead to disturbances and consequently crimes.

To make matters worse, there have been many examples of politicians belonging to different political parties at the state and national level, using the opportunity to create disturbances for promoting his/her personal and political interests.  One of the widely talked about such instances is one local level leader from BJP, threatening people protesting against the CAA in February which is widely perceived to be the main catalyst resulting in the infamous Delhi disturbances at the time of President Trump’s visit in February. Again there have been quite a few instances in the state of UP and MP where small-time local politicians from the ruling party, threatening Muslims. In Bangalore, one local Congress leader’s personal political interests in winning a Municipal election, led to a communal frenzy, leading to panic and loss of millions of dollars to the economy of this flourishing city.

There have been instances of leaders of political parties using religion and caste issues to inflame passions. The crime against a person gets recognised on account of his caste or religion. While a recent crime against women in Hathras (UP) got extensive media coverage with leading opposition politicians, activists, and intellectuals, visiting, discussing, writing, and criticising the ruling government rightly but when similar incidents, happened in Chattisgarh and Rajasthan, the whole scenario got changed and very little activity there was noticed. A terrorised person facing a murderous mob is prominently displayed on the front pages of newspapers only if he/she belong to a particular religion. While crime against a person of a lower caste, gets huge coverage but a similar crime against a person from the so-called upper caste, gets, neither media coverage nor administrative empathy.

A significant number of human rights violations in India take place against women. It must be understood in the context of century-old gender discrimination practices being followed here. To alleviate this big problem, sensitisation of society, promotion of girl education, enhanced level of women participation in the decision-making process and efficient administrative apparatus will go a long way in securing women their rightful place and reducing crimes against them.

And in the current world of non-stop 24-hours social media, each unfortunate incident gets portrayed in a political or communal colour. So much so, that a Muslim getting killed in India becomes a political issue in Pakistan while thousands of Muslims facing inhuman torture in Uighur (China) does not get a mention. Similarly, a local issue of Hindu/Sikh discrimination or torture in Pakistan becomes a battlefield for social media users in the two countries. And in all such cases, it is only politicians and criminals in the whole of South Asia who gains the most.

Police and administrative reforms are the other issues closely linked with enhancing the level of human rights in India. Unlike the popular perception that everything in India happens under directions from the topmost administrative/political echelons, it is the local administration and police that in most cases are found guilty of violating or neglecting human rights. Proper training, sensitisation, and ramping-up of the top administrative levels will lead to better and more empathetic machinery that will be a big protector of human rights in all corners of India.