Has America retreated (!) or redeployed tactically in Afghanistan? 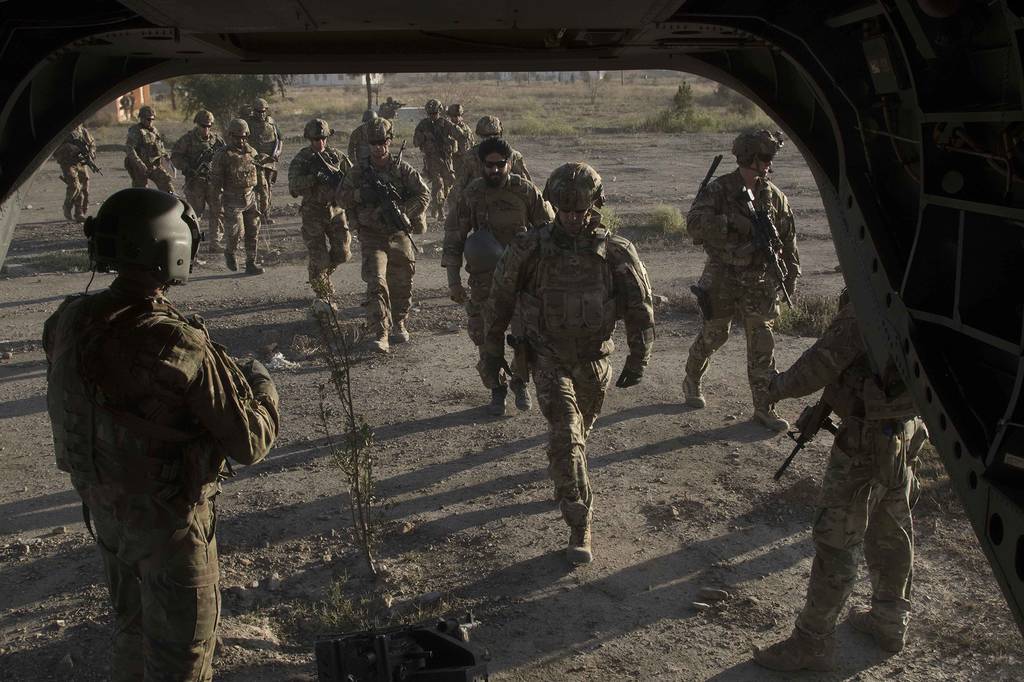