The China-Pakistan Economic Corridor, opened in 2015, could bring needed jobs and investment to Pakistan. But many projects also risk widening social divides and heightening political tensions along the route. With Beijing’s support, Islamabad should seek the public’s input to ensure equity in economic gains. 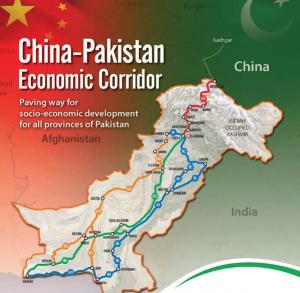 What’s new? Pakistani leaders say the China-Pakistan Economic Corridor (CPEC), launched in 2015, is a “game changer” for the country’s ailing economy. But opaque plans for the corridor, the upheaval likely to affect locals along its route, and profits flowing mostly to outsiders could stir unrest. The government has repressed CPEC critics.

Why does it matter? CPEC could help revive Pakistan’s economy. But if it moves ahead without more thorough debate in parliament and provincial legislatures and consultation with locals, it will deepen friction between the federal centre and periphery, roil provinces already long neglected, widen social divides and potentially create new sources of conflict.

What should be done? The government that assumes power after the July 2018 elections should encourage debate about CPEC; consult with business leaders, civil society and locals affected; ensure landowners receive fair compensation; encourage hiring local labour; and allow space for dissent. Beijing and Chinese companies involved should support such measures.