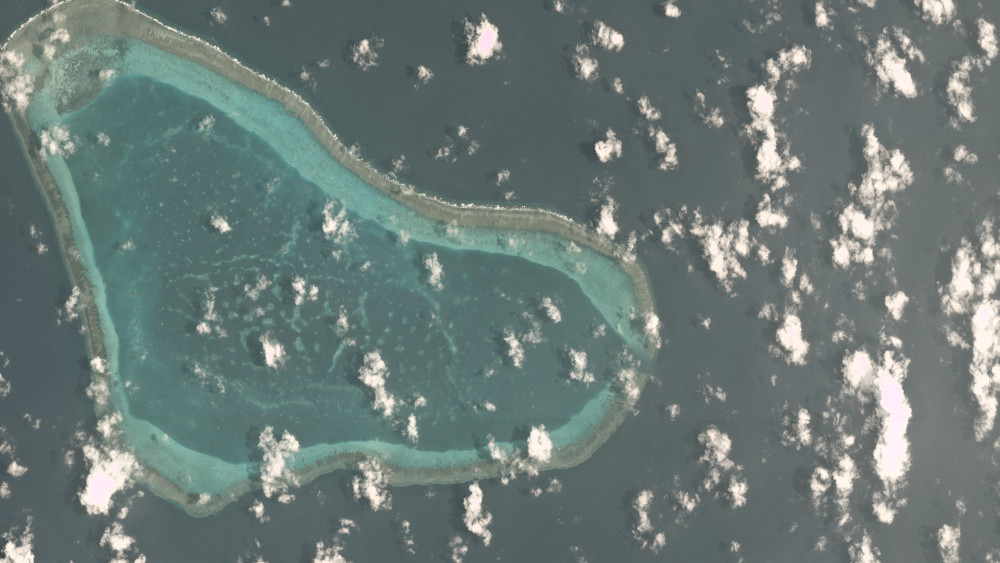 The China Coast Guard deployed three ships to the Scarborough Shoal on Tuesday, days after China announced a ban on fishing there and at other disputed parts of the South China Sea, ship-tracking software shows.

Scarborough Shoal is contested by China and the Philippines. While it is not uncommon for China Coast Guard (CCG) ships to patrol near disputed islands and reefs, the simultaneous presence of three CCG ships at one location often coincides with a more intense pressure campaign or providing an escort for another Chinese mission at sea.

Beijing last month declared two new administrative districts as part of its intensifying efforts to assert sovereignty over the South China Sea. And on May 1, it announced the start of its annual summer ban on fishing in waters where China claims jurisdiction, north of the 12th parallel. That places Scarborough Shoal within its scope. China’s government has also vowed strict enforcement of the ban this year. That drew strong protest statements on Monday from Vietnamese and Philippine fishing associations.

Ship-tracking software showed that CCG ships numbered 3303 and 3305 were patrolling the Scarborough Shoal Tuesday morning (local time), although the 3303 later stopped transmitting its location. Both are Zhaoyu-class patrol vessels.

They are accompanied by the CCG ship 3175, which is listed as a research vessel on the International Maritime Organization’s publicly available registry, but fits the dimensions of and appears to be a Shuke II-class CCG patrol cutter.

All the ships were last spotted in mid-April. The 3303 was in port at Sanya, in China’s Hainan province, and the 3305 and 3175 were sailing south of the Pearl Delta near Guangzhou.

It remains unclear how the current situation will play out and whether China will indeed up the ante in its fishing ban by not just policing the activities by Chinese fishing vessels but those from other countries.

In past years, both Vietnamese and Philippine fishing vessels have ignored the ban, which runs until Aug. 16. But fishermen are nevertheless accustomed to heavy-handed action by Chinese vessels in disputed waters and are calling for their own governments to stand up to Beijing.

The head of the Philippine fishing association, PAMALAKAYA, on Monday called on the Philippine government not to wait for Filipino fishermen to be arrested and to launch an official protest.

Scarborough Shoal has been the site of previous confrontations between China and the Philippines. In 2012, Chinese vessels strayed into the shoal leading to a diplomatic rift. The following year, Manila filed an arbitration case against China, arguing the triangular shoal in the South China Sea had long been a fishing ground for Filipinos and was well within the Philippine exclusive economic zone.

China lost the case in 2016 but has essentially ignored the ruling and continues to assert it has “historical rights” over much of the South China Sea, despite the conflicting claims of the Philippines and other governments.

China’s recent ship maneuvers have prompted criticism that it is taking advantage of other countries’ preoccupation with the COVID-19 pandemic to press its sweeping South China Sea claims.

The CCG has been lurking around all the Philippine-claimed features for weeks. The CCG ship 3302 was deployed to Scarborough Shoal in early April. The CCG ship 5402 has been patrolling Second Thomas Shoal, Half-Moon Shoal, and First Moon Shoal since April 10. Another CCG ship, the 5202, has been near Thitu Island since April 3.

Each ship has been able to maintain a continuous presence by refueling at the nearby Chinese bases at Mischief Reef and Subi Reef, respectively, illustrating how China’s artificial islands and militarization has cemented its presence far from its shores.