Pakistan alleges that the children of one of its diplomats stationed in Delhi were left “traumatised” by unidentified men who blocked their cars as they were returning from school. 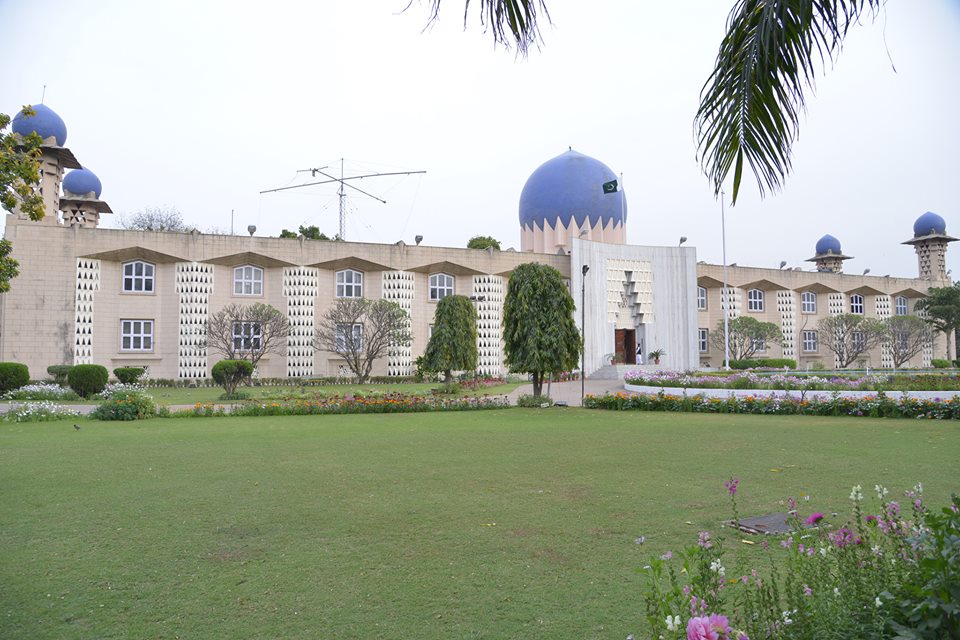 New Delhi: Pakistan on Tuesday summoned the deputy Indian high commissioner in Islamabad to protest what it claimed were six additional cases of “harassment and intimidation” of its diplomats in India within 24 hours.

A press release issued by the Pakistan foreign office on Tuesday night said that India’s deputy envoy J.P. Singh had been summoned to lodge a protest at the “maltreatment being meted out to the officials and families of the Pakistan High Commission in New Delhi”. A note verbale was also issued by the Pakistani high commissioner to India Sohail Mahmood to the Ministry of External Affairs on Tuesday.

While bilateral relations have frequently been marred by the harassment and intimidation of diplomats, Indian officials say the latest round was initiated on the other side of the border with Indian diplomats facing a series of incidents of harassment for over a year, which peaked in February.

Last month, there were “intrusions” into the under-construction diplomatic residential complex which is within the premises of the Indian high commission. The main contractor at the chancery was told to end his services. Water and electricity to the high commission was also shut off. Indian high commissioner Ajay Bisaria had met with the Pakistan foreign secretary Tehmina Janjua last month to lodge a formal complaint.

Last week, Pakistan claimed that there had been six occurrences of harassment within three days against members of the high commission in Delhi.

According to sources, the general atmosphere of hostility and intimidation against Indian diplomats have not diminished. Due to a series of incidents, in fact, most of the families of India’s diplomats stationed in Islamabad have returned home, they added.

Meanwhile, Pakistan reported another case of the children of its counsellor (political), Aftab Hasan Khan, being “traumatised” after the vehicles ferrying them back from school were blocked by “unknown persons on cars and motor cylces” on Tuesday afternoon. “For psychological intimidation, videos and photographs of the children were constantly made for 40 minutes, leaving the children extremely traumatised,” said the Pakistan foreign office press release.

The vehicle of another counsellor, Khadim Hussain, was chased on two consecutive days on March 12 and 13, as per Pakistan’s foreign office. When his vehicle was blocked and stopped on the roadside, “unknown persons” made video films of the passengers. The Pakistan high commission also took photographs of the “unknown persons” and shared it with MEA.

Pakistan alleged that drivers of the high commission were being “forcibly halted and their mobile phones aggressively switched off to prevent them from contacting anyone”.

In its latest protest, Pakistan stated that under Vienna conventions on diplomatic and consular relations, the safety and security of Pakistani diplomats and their families is the responsibility of the Indian government. The Pakistani foreign office claimed that the continued incidents, despite complaints, indicate a lack of capacity or a “complicit unwillingness” to protect diplomats.