Bangladesh on the brink 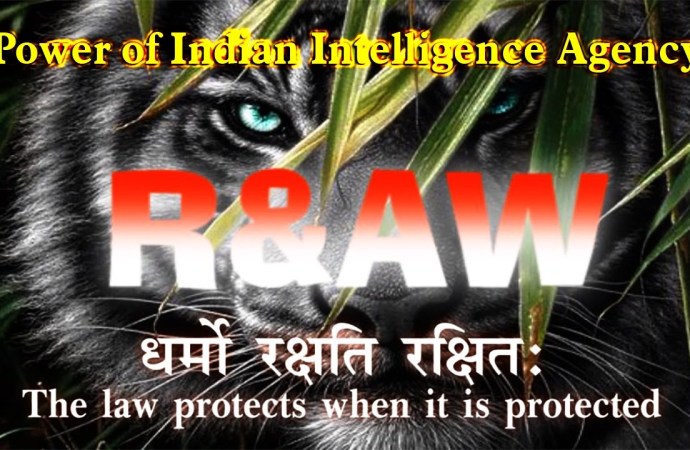 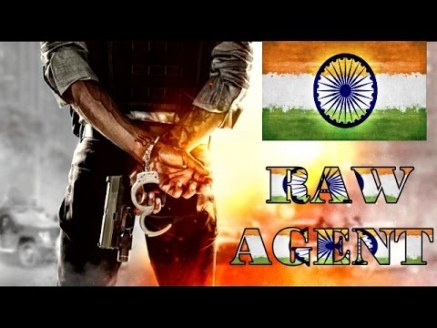 Is Bangladesh on the brink? Just traveling through Dhaka and everywhere now a days, it is hard to fathom it. Security forces are fully in control, like what you see in Moscow, Russia. You must watch out what you say or do in public. Dr. Rehman Sobhan, a well-known economist and a prominent civil society member recently said, we could write anything during Pakistani era under the dictatorships of Ayub Khan and Yahya Khan without any fear but now a days, one has to be really careful before writing something. His wife Rounaq Jahan checks his writings to make sure it complies with the norm of the day to avoid troubles with the administration.

Bangladeshis are well known for heated political discussions. Now a days, you will see none of that in public. All discussions happen inside the privacy of someone’s house. One has to be careful, as government has ears everywhere; inside the house, around the corner in the café or a shop next door. Someone is watching you if the authorities have something to trail you for. Recently, the police forcefully stopped a seminar delivered by a prominent Editor Mahmudur Rahman for no apparent reason. Mr. Rahman spent 3 ½ years in jail and was released on bail recently. He still faces more than 70 charges, including a trumped up attempted murder of the prime minister’s son, and inciting religious tension. Once he gets released from one case, they come to arrest him for another one; a typical process how the authorities keep the opposition in check. He describes his present situation as being transferred from a smaller jail cell to a bigger one.

Bangladesh learned the technology how to track people through all types of media whether be social media, print media or the phone. Israeli and Indian technology have penetrated in the Bangladeshi surveillance system. Many opposition politicians languished in jails after the government collected evidence through eavesdropping. People are simply scared to say or do anything that can be traced. The calm at the surface does not reflect the severe storm that is brewing underneath.

Expat Indians working or visiting Bangladesh are going about their business as usual. Other foreigners mostly engaged in the apparel industry are a bit more careful about the security situation. A few incidents of killings by terrorists’ makes news and the foreigners get edgy. The news is abuzz about terrorism. The American and other Western embassies are advising their citizens to be careful in Bangladesh. The government is adamant, “It’s not terrorism.” Instead, they blame these incidents on their political opponents which the government says are bent on creating chaos in the country.

Under this uneasy calm, there are political abductions, politically motivated killings, lack of a proper judicial and ineffective security system is evident everywhere. The foreigners usually do not pry into other areas except the safety of their five-star hotels or urban dachas. None of them will walk on the street level unless they are forced to. The entire population of Bangladesh plays dice with the lack of security and an unjust political system. A semi-authoritarian government, a single party dominated parliament with a fake opposition party. The governing party got it made; thanks to India’s full logistical support.

In the last national election on January 5, 2014, the Awami League took control of the government in a ballot that was nothing but an eyewash. More than 50% of the parliament seats were secured without casting a single vote. The remaining seats were filled by the members who got elected by about 5% voters going to polls. At last, Prime Minister Sheikh Hasina achieved what her father could not in 1974. Her father, Sheikh Mujib was assassinated after attempting to rally Bangladesh under his one party system BAKSAL.

Sheikh Hasina’s government was instantly legitimized by India. India is alleged to have interfered in the entire electoral process in 2014, helping Hasina in every step of the way. With India’s intelligence forces in every nook and cranny of Bangladesh, no democratic parties can operate. You are either with India, or you can consider your political aspirations dead.

Awami League cadres have been trained “top to bottom” on the use of force, controlling media, police, and judiciary. It appears that Russia has more freedom than what you see in a so called democratic nation of Bangladesh. The opposition is entirely subdued by a system that on the surface appears calm but is extremely turbulent beneath. An opportunity of a fair election in the future is remote. So the people have to either learn how to live with it or come out violently in the streets to fight it out. A chance of fair debate in a popularly elected parliament is far-off.

The Western democracies have more or less given up on Bangladesh. So-called “largest democracy in the world,” India is shielding Bangladesh from their evil eyes. With a populist running the most powerful nation in the world (USA) who can speak the truth? Sheikh Hasina is a combination of Putin and Trump who learned her craft from her trusted advisors from India. India’s interest in Bangladesh is extremely important. With India’s help, she will not ease her choke from this nation easily. Like Trump administration, her people are twitting, using Facebook, visual and print media spewing lies day and night. They twist stories and facts, makes mockery of opposing politicians. Her administration has devised a way to bankrupt the only effective opposition party in every aspect. Before election time comes, they lock these leaders up in jail on trumped up charges, so there is no opposition. If someone gets elected, the administration comes up with some legal charges making the winners ineligible to serve their term.

Bangladesh; formerly East Pakistan, was born in 1947 when the Indian sub-continent was divided along the religious line – Hindus and Muslims. The majority of what is Bangladesh today supported the division citing discrimination by majority Hindus. The founding father of Bangladesh, Sheikh Mujibur Rahman was one of those leaders who was instrumental in the division along the line of Muslims and Hindus. The history changed when the people in East Pakistan realized; they were being discriminated by their fellow Muslims from West Pakistan, in particular by the powerful military composing of the people from the Punjab. Same Mujib who fought for the creation of Pakistan now fought for the creation of the new identity called “Bangladesh.”

Immediately after the birth of Bangladesh in 1971, the country was undergoing numerous insurgencies, poverty and a total breakdown of law and order. So Sheikh Mujib formed a one-party system called BAKSAL short for “Bangladesh Peasants and Worker’s League.” Chaos punctuated by trials with democratic governments continues till today.

Hardworking Bangladeshis created a great economy while the ruling class is stealing money from banks and other institutions, controlling people’s freedom of speech, political representation and movements. Corruption in Bangladesh is almost similar to what is going on in Russia under Putin. Recently, The Economist Intelligence Unit’s Democracy Index provides a snapshot of the state of democracy worldwide for 165 independent states and two territories in which Bangladesh was ranked 84 just on the borderline with an authoritarian regime. World Happiness Report 2017, a report giving special attention to the social foundations of happiness for individuals and nations, scored Bangladesh at 110 while Pakistan is at 80.

While Sheikh Hasina is pompous about the development of Bangladesh under her tutelage, in actuality, we are still trying to catch up to a chaotic nation like Pakistan. She is buoying the era of the past Pakistani military rulers whose slogan was “less democracy, more development”.

A tribunal was created to hear the cases of terrible crimes of the 1971 conflict that led to Bangladesh’s independence. However, it has been marred by serious deficiencies which have undermined the integrity of its process and the soundness of the tribunal’s judgments. While it is well recognized that the people who have been hanged so far, were indeed involved in these heinous crimes in some form or the other, but the system of producing witnesses, evidence and overall allowing proper defense lacked severely. Now, this institution has become a part of Sheikh Hasina’s tool to try and convict other opponents she does not like and eradicate opposition completely. This tribunal is entirely under her control, and its independence is questionable.

Sheikh Hasina is more interested in securing Bangladesh for her family and her ruling Awami League. It is mutually beneficial for herself and Indian interests to keep Bangladesh under the rule of the Awami League. Majority Hindu nation India would like to see minority Hindus in Bangladesh protected under a government they can control. Sheikh Hasina was glad to oblige against guarantees to her regime. India is happy by her achievement in managing 35% of the strategically important jobs in various government organizations for Hindus against a population of less than 10%. By sheer proximity and an extensive network of intelligence within Bangladesh, no other state can provide this service other than India. America is too distant and mired in their in own democracy to indulge in fairness doctrine in Bangladesh. So we are on our own. We Bangladeshis will have to fight it out again to bring back a multi-party democracy whether we like it or not. Staying dormant and thinking someone will come and free us, is not going to happen. For once, we have to earn it ourselves.