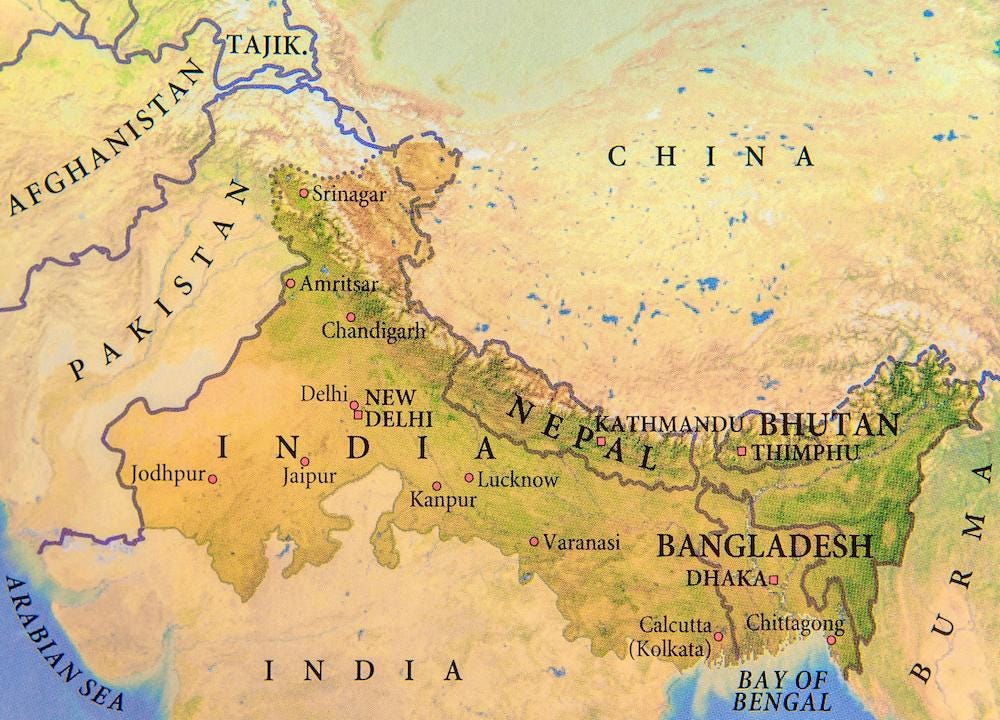 Last week, Netra News published an analysis of Bangladesh’s relationship with India and China which concluded that Bangladesh is unlikely to turn its back on its oldest friend, India, anytime soon.

Another article written by two academics Mubashar Hasan and Arlid Engelsen Ruud for the Lowy Institute makes another interesting argument – that, in any case, China does not have much strategically to gain by unseating India within Bangladesh. The article states

Bangladesh occupies an unfortunate piece of geography, in that it offers very little from a strategic point of view. If China were to spend large sums of money and goodwill on unseating India in Bangladesh, it would achieve very little except to antagonise India. China is already a friend of Myanmar, meaning access to gas fields in the Bay of Bengal and possibly a Belt and Road connection from southern China into the Bay, bypassing all of Southeast Asia. China already has a port in Sri Lanka. And it is investing heavily in Pakistan. If it is friendly votes in UN that Beijing wants, it is much cheaper to “buy” friendship in Micronesia or the Caribbean – which it is already doing .

Pakistan is more interesting for China. It is strategically positioned on the Arabian Sea, close to Hormuz, and it borders Iran, Afghanistan and India, as well as China. Pakistan is a lethal source of jihadist militancy and crucial to watch for spillover into Xinjiang province. Pakistan is also a player in Arab and Muslim politics. And it is a nuclear power.

Bangladesh is none of those things.

It should be noted of course that whilst China may have no overwhelming strategic interest in exerting influence in Bangladesh, India certainly does — since it shares a 5,000 km long border with Bangladesh including at its so-called “chicken neck”, a narrow piece of land which is close to Bangladesh’s Panchagarh district that connects India’s mainland with its north-eastern region.

The Lowy Institute article also argues that Bangladesh has too much to lose by taking China’s side in this great power game.

It would antagonize the US, India, Australia and Japan in their recently reconstituted “Quad” – a consequence that would hurt Bangladesh economically and politically, since the US and the EU are major destinations for Bangladesh’s billion-dollar garment export industry, while Japan and Australia has supported Bangladesh’s infrastructure and social development.