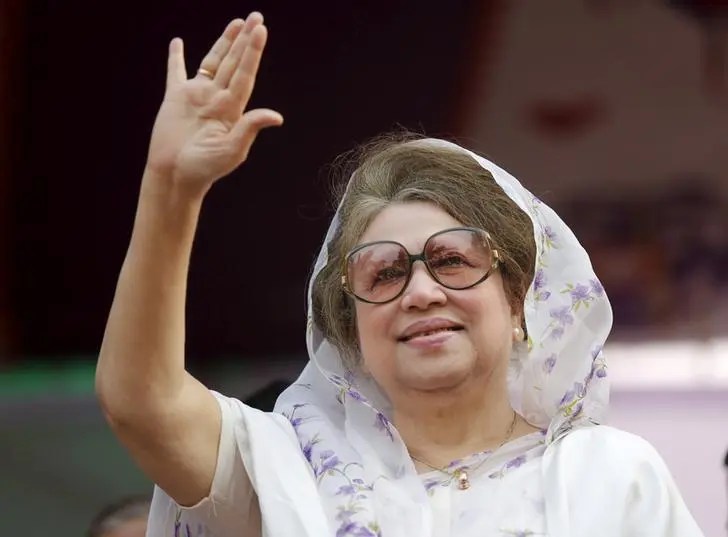 (New York) – Bangladesh authorities should stop the arbitrary arrests and detention of opposition Bangladesh Nationalist Party (BNP) supporters and others, Human Rights Watch said today. Hundreds have been arrested or placed under preventive detention ahead of a February 8, 2018 verdict on the corruption case against BNP chairperson, Begum Khaleda Zia, and five others, including her son.

“The Bangladesh government is violating the rights to free expression and peaceful assembly by preventing opposition supporters from demonstrating,” said Brad Adams, Asia director. “While all political party leaders should warn their supporters against engaging in violence, it’s crucial for government security forces to act with restraint at all times.”

Should Begum Zia be found guilty of embezzling over US$250,000 received in charity for an orphanage, she could be imprisoned and disqualified from running in elections due in early 2019. Anticipating protests by her supporters if she is convicted, the police have deployed additional forces, banned gatherings and protests, and arrested several senior BNP officials.

The Bangladesh government’s claims to be open and democratic

ring hollow as it cracks down on political dissent.

Bangladesh security forces have previously used excessive and indiscriminate force to contain political protests. In response to opposition supporters who have caused injuries and deaths and committed arson during demonstrations, the security forces have arrested, tortured, killed, and forcibly disappeared hundreds.

At a news conference in Dhaka on February 7, Begum Zia accused the government of false allegations to “harass me and my family,” but called on her supporters to be peaceful. “The ruling [Awami League] party has curbed the rights to protest, banned processions, in an administrative order as it is more frightened than we are over the verdict,” she said.

The Dhaka-based group Ain O Salish Kendra said that a “total of 1,786 persons have been arrested in the last eight days.” An opposition spokesman told Human Rights Watch that thousands had been detained including members of the BNP, the Islamist political party Jamaat-e-Islami, and others not linked to any party. Concerns have also been raised that Awami League and BNP supporters might provoke violence and target each other’s supporters.

Human Rights Watch urged the government to publicly order the security forces to abide by the United Nations Basic Principles on the Use of Force and Firearms by law enforcement officials, which state that security forces shall “apply non-violent means before resorting to the use of force and firearms,” and that “whenever the lawful use of force and firearms is unavoidable, law enforcement officials shall: (a) Exercise restraint in such use and act in proportion to the seriousness of the offence and the legitimate objective to be achieved; (b) Minimize damage and injury, and respect and preserve human life.”

“The Bangladesh government’s claims to be open and democratic ring hollow as it cracks down on political dissent,” Adams said. “The government has a responsibility to prevent and minimize violence, but it needs to do so in a way that respects basic rights, not flouts them.”