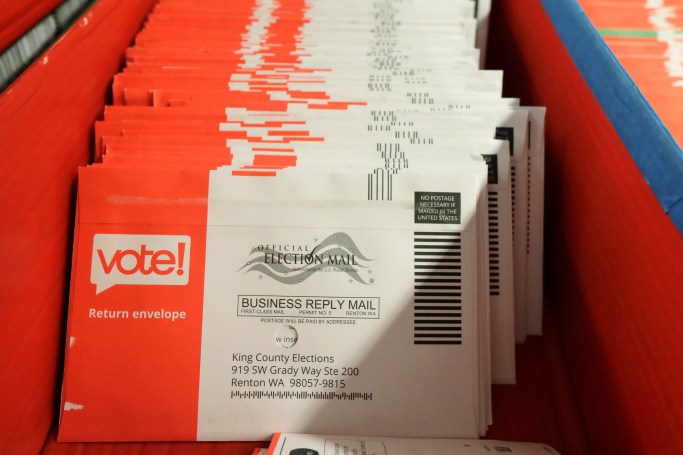 As South Asians who have been deeply involved with the struggle for human rights over many decades, we remain deeply concerned about the recent United States (US) election. An assault on democracy anywhere is an assault on democracy everywhere. US constitutional history and its Bill of Rights has inspired many Human Rights Defenders (HRDs) around the world to fight for human rights, democracy and the rights of marginalized and oppressed communities. To see that same tradition now signal to the world that the institutions, customs, and traditions of a democracy do not matter and that pursuit of raw power can justify the usurpation of traditionally sacred institutions and processes, is to legitimize autocratic figures all over the world who have boldly jettisoned the rule of law.

As South Asians for Human Rights (SAHR) and HRDs in the South Asian region we have been critical of US policy in the region, the geopolitics and the support for some of our authoritarian governments. At the same time, public interest activists draw on US cases in their litigation and the recent mobilization of youth in the US makes us recognize that there is a great deal to learn about community organization from our US counterparts. And yet, we remain very weary of the events that are currently unfolding in the United States. These recent events have enormous implications for the region and the world, as there will be emerging “copycat” leaders who will now justify their authoritarian and unlawful moves with reference to the United States.

The US election must make us realise that one of the most crucial aspects of a democracy is the concession – the readiness and willingness of the person who lost the election to stand aside. It is a custom at the centre of any democratic process. It is what prevents tanks from rolling or people from rioting. For a region that has often been at the brink of such developments it is particularly ominous that the United States is now leading the way in the opposite direction with the President’s refusal to even consider defeat. Again, we fear the “copycat” phenomenon, where leaders will not concede or deal with their opponents with mutual respect.

The charges of voter fraud in the current US elections also turn perception on its head. Such a call in many parts of the world is usually the call of the opposition and sometimes based on evidence and fact. It is not the call of entities that have the powers of the executive president of the United States. It is extraordinary that the President of the United States, who, according to international law would be the individual to be held accountable if there is actual vote rigging, is calling fraud against his own administration. The surprising part of this is that so many people have been persuaded that this is a possibility undermining the very basis of the American system of politics, a system it has offered the world as a model of governance.

Individuals allied to the President have argued that these electoral challenges are not searches for justice in themselves but a strategy to stop certification, to have the Supreme Court intervene and to take it to a state-based vote in the House of Representatives where the President’s party has the majority. If this were happening in any other country, it would be called a non-violent coup d’état and a refusal to accept the will of the people. It is our sincere hope that US institutions, powerful individuals and the American people will not let their country take this route.

The reason democracies survive in important parts of the globe is because systems remain strong regardless of government changes. For SAHR, it has been an eternal and constant struggle to keep alive and protect the electoral process in our region. There are major issues with regard to the electoral procedures in our countries as in the US but these have to do with electoral participation. For the US President to be so cavalier and shout voter fraud with so little evidence and to assault electoral democracy in such fundamental ways is not only deeply concerning but also makes the world less safe.

On behalf of the members of South Asians for Human Rights (SAHR),