It comes after photos emerged over the weekend of women covered head-to-toe in black waving Taliban flags at a university in Kabul. Dr Bahar Jalali is one of many Afghan women to have uploaded photos Source: Twitter/@RoxanaBahar1

Afghan women across the world are posting photos on social media of colourful traditional clothing in protest of the Taliban’s new rules for what females can wear in educational settings.

The Taliban recently announced the segregation of female university students and the prescribed clothing of a black hijab, saying such measures are in keeping with their interpretation of Islamic Sharia law.

Photos emerged over the weekend of women covered head-to-toe in black waving Taliban flags at a university in Kabul.
Advertisement
Afghan students at the Shaheed Rabbani Education University in Kabul, Afghanistan on 11 September 2021. Melbourne-based international human rights lawyer Diana Sayed is among the many women to share a photo of colourful Afghan clothing, tweeting: “Proud to be an #Afghan #woman”.

The CEO of the Australian Muslim Women’s Centre for Human Rights said the Taliban’s new rules around female education has been confronting.

“To see this shift back with the Taliban to this dress mandate, it feels quite dystopian. For the most part, it is something that a lot of Afghan women, a lot of researchers in Afghanistan and abroad, have never seen to this extent,” she told SBS News.

“The style, the level of covering, it is not synonymous with Afghan women, and nor have we ever in our history dressed like that. 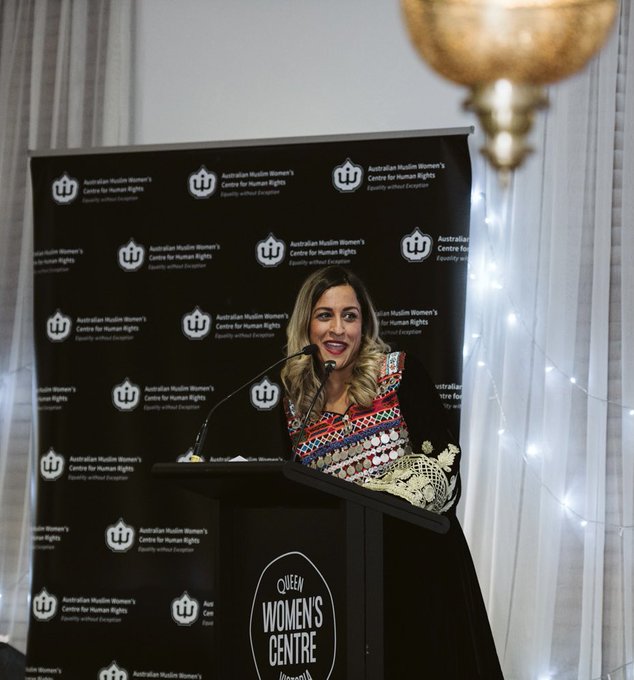 “We’ve been a country that is so filled with colour and joy and life, and to see that outfit was further heartbreak for people who don’t identify with it.”

Bahar Jalali, a former history professor at the American University of Afghanistan, was another to post a colourful photo online.

“No woman has ever dressed like this in the history of Afghanistan. This is utterly foreign and alien to Afghan culture. I posted my pic in the traditional Afghan dress to inform, educate, and dispel the misinformation that is being propagated by the Taliban,” she said in a post on LinkedIn. 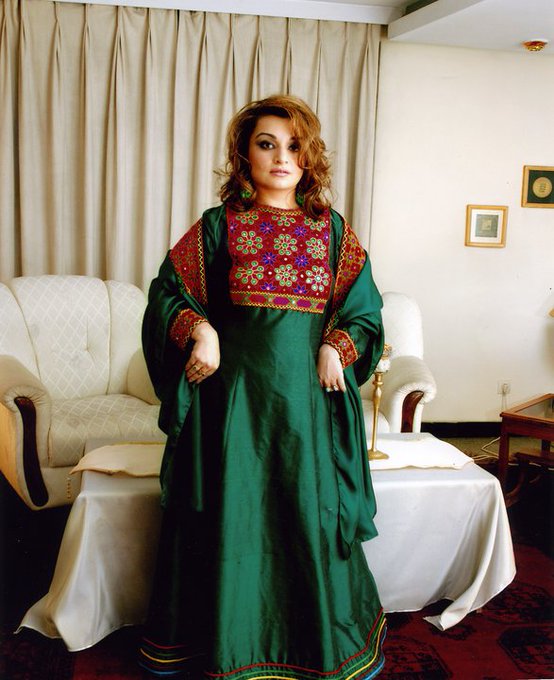 Tamana Nasir in Melbourne posted on Twitter: “This is the real #afghan culture the #taliban are trying to hide”.

UK politician Peymana Assad used a reference to the Harry Potter franchise to describe the head-to-toe black garments worn by the women in the pictures from the Kabul university.

“Our cultural attire is not the dementor outfits the Taliban have women wearing,” she posted on Twitter. 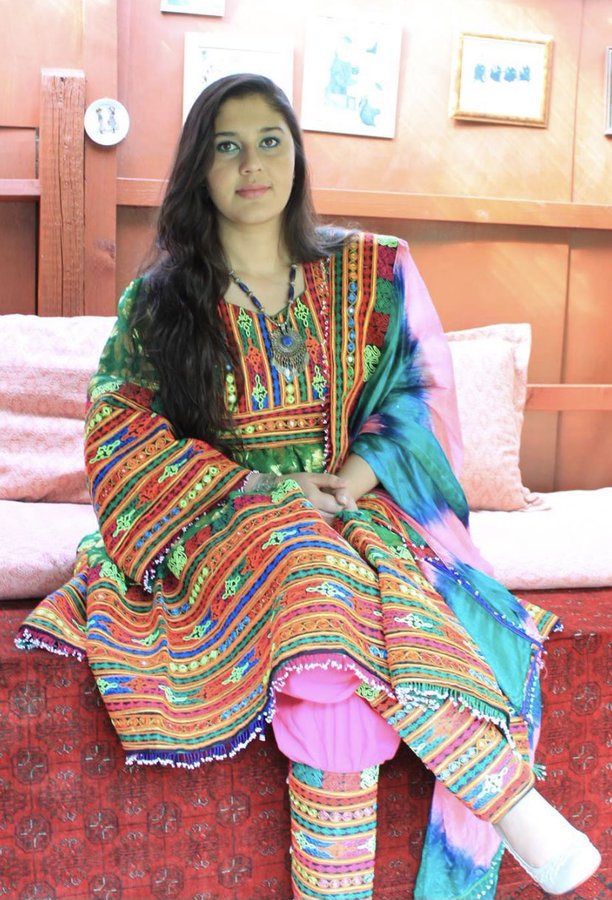 Ms Sayed said the images from Kabul had resonated worldwide.

“That is the crux of this – you don’t get to decide and determine for us. We are women who want to self determine and govern our own lives and the future of our country,” she said of the Taliban’s dress code.

“By erasing that crucial aspect of our identity – whether it is our clothing, our traditions – you are essentially erasing us as people and the diversity that exists within women. That to me should set off so many alarms with the international community.”