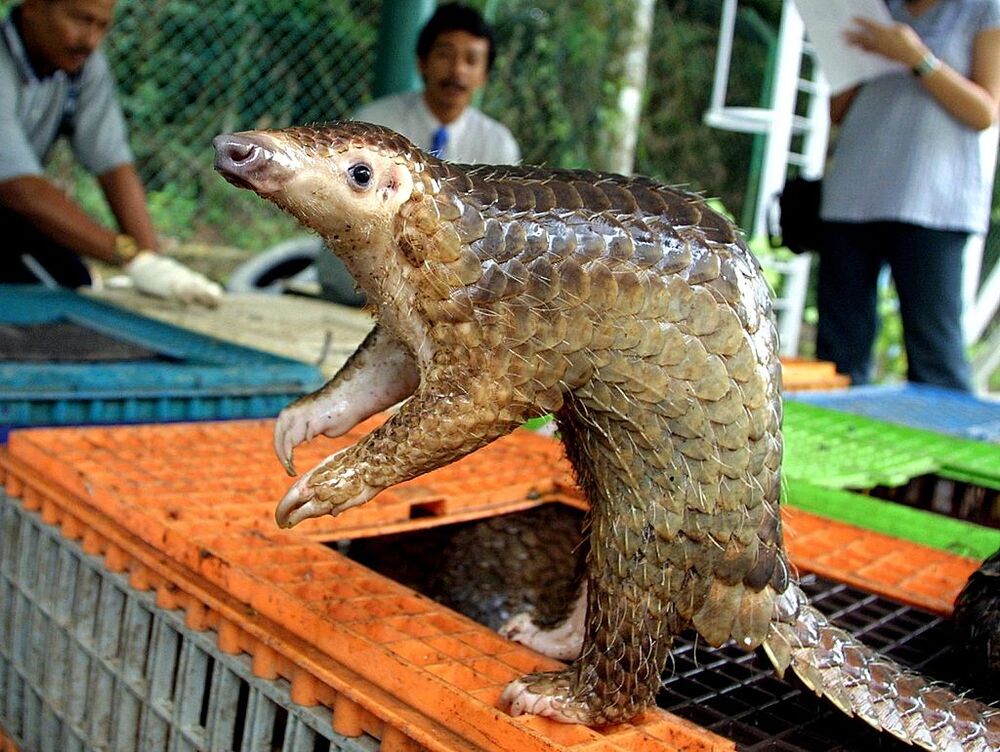 by Asmita Kandari and Bhoomika Agarwal

The world discovered a new virus on New Year’s Eve. China admitted that its people were developing cough and fever, which was proving fatal for some people in the older age group and those with underlying medical conditions. The World Health Organization officially declared COVID-19 outbreak a pandemic on March 11, 2020. The virus originated from a wet market in Wuhan, China called the Huanan Seafood Wholesale Market. Through this article, we answer how wet markets are responsible for the pandemic, and further, how China can be held accountable.

Wet markets are found throughout Asia and sell vegetables, fruits, seafood, and meat. However, the Huanan wet market had a wild animal section where live and slaughtered species were being sold for consumption: snakes, beavers, porcupines, baby crocodiles, among other animals. These animals are a potential source of Coronaviruses as the virus originates from animals and transfers to human beings. These cross-species transmission diseases are called zoonotic diseases. The present world was not equipped to deal with it as it spread all over the globe and drastically changed billions of lives.

The sale of wild species in wet markets pose a significant danger of outbreaks as it brings different species in the same place which generally would not meet each other in the course of their lives. Viruses from wildlife hosts have caused high-impact diseases such as severe acute respiratory syndrome (SARS), Ebola fever, and influenza in humans. Viruses have been known to originate from animals such as the flu which came from birds and pigs, HIV which came from chimpanzees, the deadly Ebola virus which likely originated in bats. Finally, in the case of the 2019 coronavirus, there’s evidence to suggest it transmitted from a bat to a pangolin before transferring to a human. While it is not unusual for viruses to transfer between species, it’s rare for a deadly virus to make its way to humans because all those hosts need to come in contact with each other in their natural course of life.

Following the SARS surge that was linked back to Himalayan palm civets (Paguna larvata) wet market in Guangdong, a momentary rule was put in place for the prohibition of wild animal trade in wet markets. The WHO declared the virus subdued in July of 2003, and China wet markets reopened quietly in August, just around nine months after the first case was detected. SARS was eradicated by detection, isolation of cases, tracing and quarantine of all contacts, and community quarantine was used to stop the spread. Till today there is no vaccine for SARS. Seventeen years later, we are back in a similar situation and on a much larger scale.

The SARS episode had highlighted the need to contain wet markets or face more such deadlier viruses in the future. The reopening of wet markets after SARS did not invite much criticism from the authorities around the globe. The only measure that was taken was in the form of International Health Regulations in 2005. The regulations that bind 196 States were adopted by the WHO to Prevent, protect against, control and provide a public health response to the international spread of disease… It was expected that the SARS outbreak would make China more responsible in the future; however, it only managed to make China better at obscuring data from the world.

As per Article 6 of the International Health Regulations(the IHR), member states must notify the WHO within 24 hours after they identify any event that ‘might constitute a public health emergency of international concern’. Further, Article 7 requires the state to share all data concerning the crisis with the WHO. China was in clear violation of its legal obligations and possibly attracts action under Article 1 of the International Law Commission’s Draft Articles on Responsibility of States for Internationally Wrongful Acts, 2001. Article 2 of the Draft Articles defines ‘wrongful acts’ as those that are ‘attributable to the state’ and that ‘constitute a breach of an international obligation.’ China’s willful deception comprises infringement of Articles 6 and 7 of IHR.

However, the fundamental issue that legal scholars initially concern themselves with is that of jurisdiction. Scholars have stated that WHO is well within its power to drag China to the International Court of Justice (ICJ) under Article 75 of the WHO Constitution through asserting a violation of obligations under the Constitution itself. Presuming that the ICJ finds itself to have competent jurisdiction and consequently finds China guilty, the next issue to be determined would be the nature and severity of its order. It is unlikely that ICJ’s order would deter China even from reopening its wet markets, seeing the annual revenue it brings to China. It is highly improbable that China would comply with the ICJ’s order, given that countries have flouted orders in the past whenever conflicted with its interest and have even gone to the extent of enacting domestic legislation that would nullify the impact of the ICJ’s judgment (Jurisdictional immunities of the States- Germany v. Italy).

Alternatively, several states have taken China to their domestic courts demanding compensation for the harm caused due to COVID-19. No outcome is expected out of these suits as China, and its officials will be protected under the principle of sovereign immunity that prevents courts of foreign countries to adjudicate upon matters concerning an official’s acts done while holding the office.

Collective sanctions by major countries could be the path to hold China accountable for its negligence as over the last decade sanctions have become an important instrument in advancing international law towards a strong implementation. The UNSC has previously passed resolutions over health concerns as well, for instance, Security Council Resolution 3177 to control the Ebola pandemic. However, the present tussle between the US and China makes it nearly impossible to pass any resolution due to the precondition requiring a resolution to be passed unanimously by the P5 countries. Furthermore, years of cementing its position in the UN has allowed Beijing to swing this virus from an insult to a chance to further its presence in the UN. Director-General of WHO Tedros Adhanom Ghebreyesus has multiple times commended the Chinese government on handling of the outbreak despite them withholding essential information in the crucial initial days. The most he has stated is that wet markets should only be permitted to restart in the scenario that they comply with strict standards of food hygiene and safety.

The United States, perhaps the only country which can challenge China individually does have a history of independently imposing sanctions on countries, including China, to influence their administration. Recently, the US has sanctioned Chinese officials over inhumane treatment of Uighur Muslims. In May 2020, the US senate had also proposed the COVID-19 Accountability Act to levy sanctions on China in the event of China’s failure to cooperate. The Act would provide authority to the President to impose a wide range of sanctions, including the power to shut- down all wet markets having the potential to harm humans. The Act, if passed, would surely result in a series of measures ensuring that another SARS do not occur. It would also deter countries from hiding data in the future. A stern action against China that would at the least ensure shutting of wet markets is the need of the hour.

The world should hold the Chinese government accountable if it is unwilling to take responsibility itself. As it has managed to control the spread of COVID-19 within its borders, the virus has continued to spread throughout the world particularly in the US, Brazil and India. Even though the wet markets have been a commercial success in the past, health of the world needs to be considered and ban needs to be put on the wet markets once and for all.