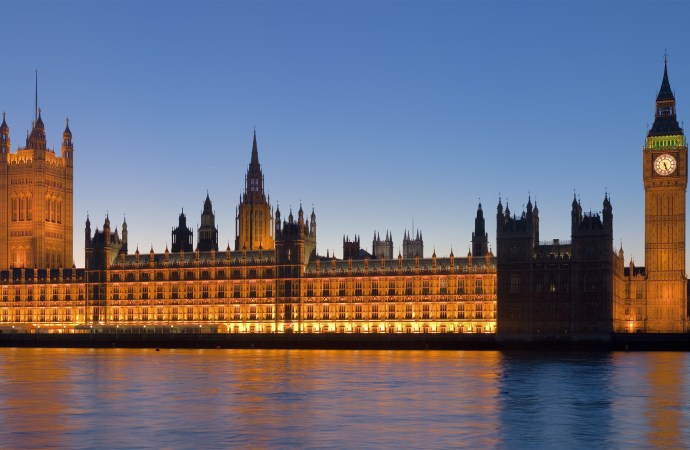 (No. 1 of series to be published in the future)

We all know democracy means “government of the people, by the people and for the people” as stated by Abraham Lincoln. But there is more to it. There can be no democracy without freedom of expression, human rights, equal treatment and fair justice. There must be rule of law. However, rule of law should not be applied to silence opposition. Democracy also means tolerance and respect for views of other people. Democracy does not mean government of balur basta, by balur truck for imprisonment without court orders.

A good politician has to be well educated – not necessarily through institutional degrees and diplomas. One can gain knowledge by pursuing thirst for knowledge without going for degree or diploma. You cannot give leadership without knowledge. For a politician it is necessary to gain the knowledge of politics that must include all the fundamental principles outlined in previous paragraph. The politician has to be a very civilised, cultured and refined person who knows what s/he talks about. The politician will never say in advance that s/he knows who the murderer is or what the motive was. The politician will allow the court to reach its judicious verdict. A politician is required to maintain high standard of decorum and etiquette. The real politician will stand for truth and justice. S/he will substantiate any statement with reasons and justification. That is how a politician creates his/ her support base.

There are many things that may not be written in black and white. But they are to be understood, followed and applied in ethical manner. The Westminster democracy is considered a role model in parliamentary democracy. The head of the state (whether a president or a constitutional monarch) remains a father figure as ultimate guardian of the state. He or she is head of the state and supreme commander of the armed forces. S/he is the ultimate protector of the constitution and nationhood. It is the parliament that debates various issues and makes laws. The leader of the parliamentary party that commands majority support forms the government to run the state. Up to this there is no dispute. Everybody agrees to that.

The former colonies of the United Kingdom such as Gibraltar, Bermuda and Cayman Islands etc have now become self-governed overseas territory. They have locally elected government except for defence and foreign affairs. The queen appoints a Governor. The governor appoints judges and keeps the police under his/ her command so that local politicians cannot exert any influence over them. The queen has a privy council to assist her in running the affairs of these self-governed territories. People remain very happy with judiciary as well as law and order. The local politicians get no opportunity to use them in their favour to suppress the opponents or to create a legacy.

Politicians in Bangladesh often talk about the role of the president and the prime minister. Some even say that it should be clearly specified in the constitution or a law. Having read this article so far we think that what is required is the change of mind-set, culture and attitude. It need not be written in a law or constitution. It has come through deeper understanding of democracy. Once the prime minister starts thinking in terms of being appointed by the president (apart from being elected by the people), all confusion and misgivings will disappear. We have to look at the president of the republic as the authority to uphold the constitution and our unity and solidarity as a nation. The government must always bear in mind that they are running the state on behalf of the president who is the ultimate custodian of the state.

In most countries with parliamentary democracy the ultimate control over armed forces, police and civil administration remain with the president. It is the president who appoints the high court judges, the election commission, the anti-corruption commission, the civil service commission, the auditor general and the services chiefs. The president must also employ a Commissioner of Human Rights to ensure the human dignity, equal treatment and fair justice. It will be the duty of the CHR to ensure that civil and police administrations are not used for party political gains. The CHR must have the power to order judicial inquiry into any unlawful death and death in custody.  The president must have a body like the Privy Council to advise him on these issues. It is a good idea to have such an advisory team consisting of at least one retired high court judge, a retired civil servant, a retired services chief and a retired university professor. This team may also advise the president on other important issues such as presidential pardon or on any other matter when the president seeks its advice. It is on their advice that president should appoint the right person to the key positions. The government in power should have no role in this respect. These matters must remain above any political consideration.

Such a system will definitely establish real rule of law. Politicians will be able to discuss and resolve all matters in the parliament without the need for any violent activities on the streets. The government will be able to pay more attention to the needs of the people instead of trying to employ the services of the law enforcement authorities for taming the political opponents. People will enjoy the real fruit of democracy and the country will prosper.

In the light of my experience of visiting over fifty countries all over the world, I intend to write a few more articles under the title “Deeper understanding of democracy”.