US South Asia policy: Betting on India, but not giving up on Pakistan 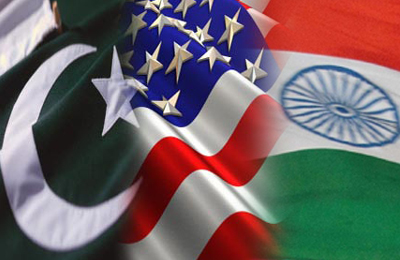