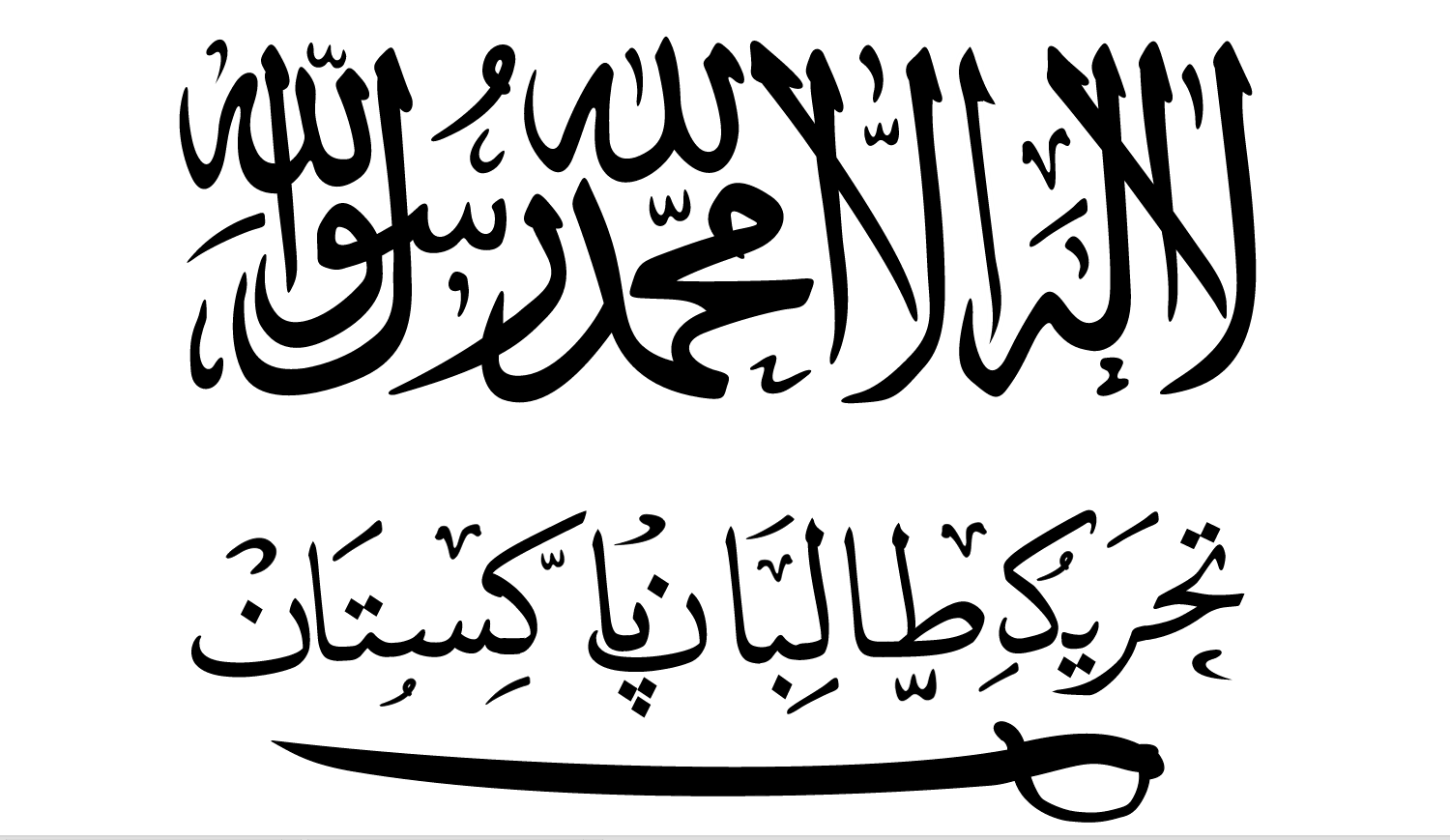 Pakistan remains unwilling to change the substance of its policy on terrorism even as it tries to reassure the international community that it is ready for a drastic transformation. Several recent developments affirm the Pakistani military’s belief that cosmetic changes or words alone will suffice to convince others, especially the U.S., that Pakistan is serious about giving up its decades old sponsorship of terrorism.

In some ways, Pakistan’s generals are offering Americans a rehashed version of General Pervez Musharraf’s promises in the immediate aftermath of 9/11. Now, as then, it is being argued that Pakistan is concerned about the blowback from its policy of sponsoring Jihadis. Musharraf admitted recently that his government continued to support Afghan Taliban even after ostensibly abandoning them at Washington’s behest, to ‘counter India’s influence’ in Afghanistan.

This time too, the Pakistan military’s efforts are focused narrowly on out of control Jihadis attacking inside Pakistan. Terrorism directed at Afghanistan and India remains unaffected by Pakistan’s new stated policy of rooting out terrorism. Pakistan raised the terrorist militias to compete with India. There is no evidence that goal has been reviewed.

There has been no introspection over the Pakistani national narrative that allows the country to violate all international norms as long as Pakistan can be seen by the world as India’s equal. Pakistan’s military intelligence establishment still believes it can still play the games of yesteryears and be a critical player in its region and beyond.

That the fundamentals of Pakistani policy have not changed was recently demonstrated when an official from Pakistan’s Strategic Plans Division, the key administrative organ within Pakistan’ Nuclear Command Authority (NCA) made light of Jihadists having penetrated Pakistan’s nuclear program. “We filtered out people having negative tendencies that could have affected national security,” said the NCA official, as if that was sufficient to assuage international concerns.

This attempt to reassure the international community that Pakistan’s nuclear weapons are in safe hands and will not fall into the hands of the Jihadis differs little from Pakistan’s response to the troubling sale of nuclear weapons technology by Dr. A.Q. Khan and his criminal network.

Dr. Khan was removed from his position but there was no accounting for his actions. An official Pakistani pronouncement to the effect that the problem had been addressed was deemed enough.

Pakistan’s latest reassurance about the security of its nuclear program ignores the possibility of a military officer with Islamist sympathies rising up the ranks. In that event, an Islamist would have his fingers on the nuclear trigger and could act independent of his institution, just as Dr. Khan single-handedly sold nuclear material and plans to Iran, Libya and North Korea.

In November 2014 Pakistan’s army chief General Raheel Sharif visited the United States to declare that Pakistan no longer differentiated between good and bad Jihadis. But soon after his proclamation, Pakistan’s National Security Advisor Sartaj Aziz questioned the rationale of the military commander’s promise in a BBC interview in Urdu.

This attitude is not different from that Musharraf who maintained a similar ambivalence after 2002 when he differentiated between Jihadis (foreign militant groups like Al Qaeda) and freedom fighters (Afghan Taliban, Lashkar e Taiba.)

Like Musharraf, current Pakistani leaders also are concerned only about ensuring the flow of economic and military aid through promises of eliminating terrorist safe havens. Their promises are unlikely to remain unfulfilled just as Musharraf’s did.

Immediately after the December 2014 attack by the Tehrik e Taliban Pakistan (TTP) on a school in Peshawar, Pakistani leaders launched a public relations offensive to convince skeptics that this time they had changed, for real. General Sharif went to the United Kingdom before his U.S. visit and over the last few months several Pakistani officials have visited Washington.

The U.S. could fall for Pakistan’s narrative, as it did with Musharraf, or accept the fact that Pakistan became its ally only to advance its rivalry with India. Pakistan’s military sees India as the main threat, as always, while seeking American arms on the pretext of fighting communism or terrorism.

Pakistan’s support of Jihadis in Afghanistan and India is tied to its belief that these proxies will further Pakistan’s foreign and security policy of securing parity with India and preventing Indian influence over Afghanistan. The U.S. ignored Pakistan’s support of insurgent and terror groups in India during the anti-Soviet Afghan Jihad, only to recognize the problem since the 1990s.

It is time for Washington to recognize that Pakistan will continue to use terrorism as an instrument of state policy to counter India’s rise as a global power. Pakistani leaders believe they know how to play the Americans and to create a façade of compliance with American requests.

The gullibility of U.S. officials, such as those in the Obama administration, enables Pakistan to seek U.S. military and economic largesse even as Pakistan harbors terrorists such as Osama bin Laden. Pakistan has never had to pay a price for its actions. Only serious reprisals for Pakistan’s repeated flouting of American requests, misuse of American arms and equipment and support of Jihadi groups would change Pakistani policy, not accepting fresh promises after broken ones.

[This piece in published with consent from the writer. The article also appeared in The World Post, a partnership project of the HuffingtonPost]