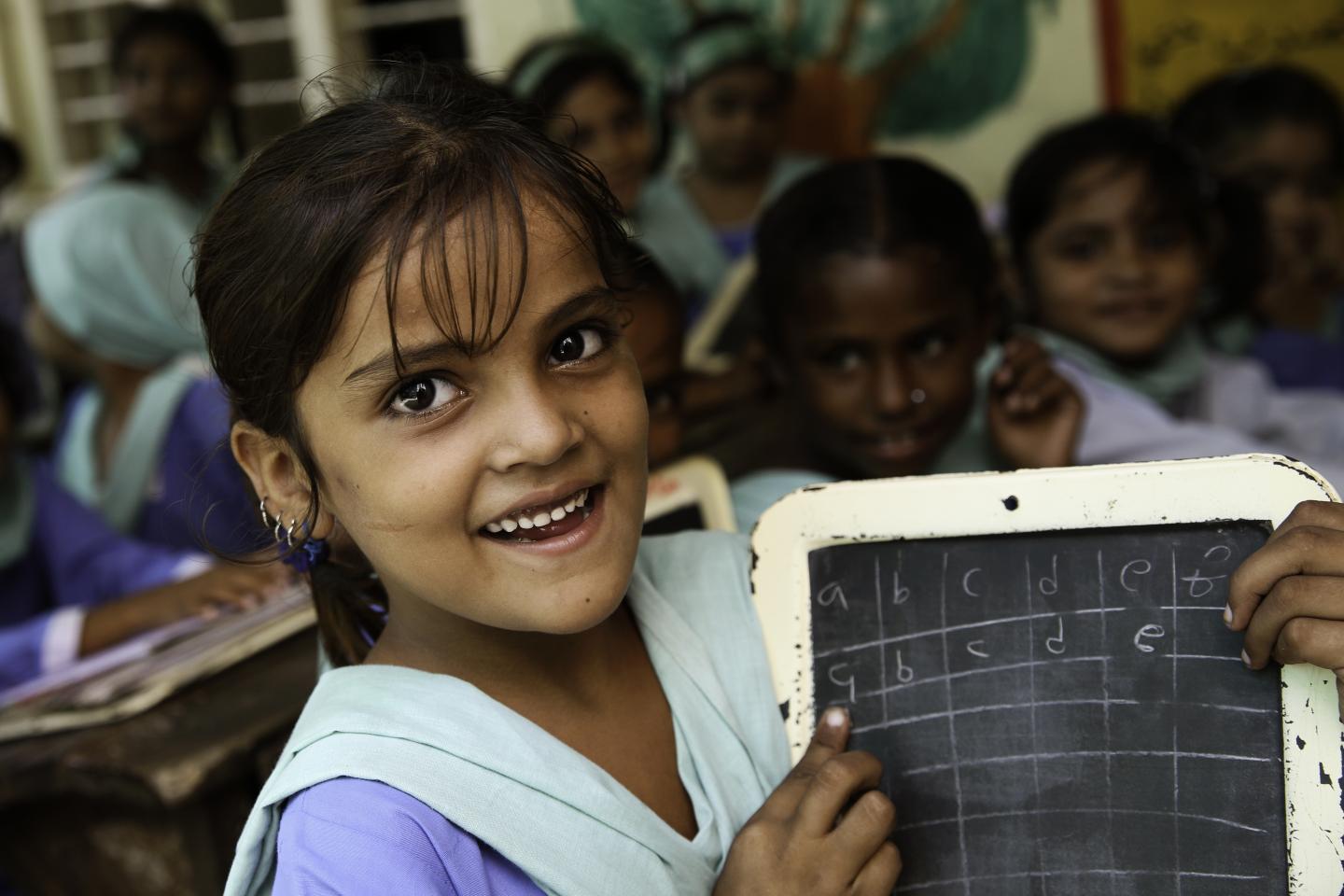 A national conference on girls’ right to education stressed on the role of academia, civil society and government towards making education compulsory for all by implementing the Article 25-A of the constitution of Pakistan, which ensures free and compulsory education to all children, including girls, of the age of five to sixteen years. According to Minority Concern’s survey, girls belonging to minority communities have less opportunities for education.

The conference was held in Islamabad, on July 27, which demanded that the government should ensure education for every out-of-school girl in Pakistan by 2030. A large number of representatives from government, academia, civil society, policy makers, educationists, and minority rights activists attended the event, which was organised by Awaz CDS, a national civil society organisation. “As education is everyone’s basic right, there should not be any discrimination against child, including girls from non-Muslim communities,” the conference asserted.

Chairperson of National Commission on the Rights of Children (NCRC), Afshan Tahseen, emphasized on the need of developing national and provincial education policies that will benefit the whole country. She said the lack of implementation of Article25-A is central to all challenges being faced by children and young people in the country.

Ali Kamal, Chief of Planning Commission of Pakistan, said that girls constituted the majority of ‘out of school children’ population. This situation needs special attention. He appreciated the host organisation for providing such platforms for developing and monitoring national and provincial education policies that benefit all students, especially girls.

The Convener at Parliamentary Research Group and Chief Executive of Vision 2047, Zafarullah Khan, put forward the reasons which are affecting the education scenario in the country. He said that Pakistan was a developing country and was far from achieving the national and international educational targets. There are many stumbling factors in this regard such as lack of educational funds; poor school facilities; poor management; absence of schools; unavailability of teachers; patriarchy; and lack of awareness about the importance of girls’ education.

Chief Executive of Awaz CDS Pakistan, Mohammad Zia ur Rehman told the conference that the Article25-A was passed a couple of decades ago, but its implementation is still so weak that nothing has been witnessed beyond commitment. “We demand the government to establish an effective tracking and reporting system to capture the gender specific expenditures of the education system for better policy making.”