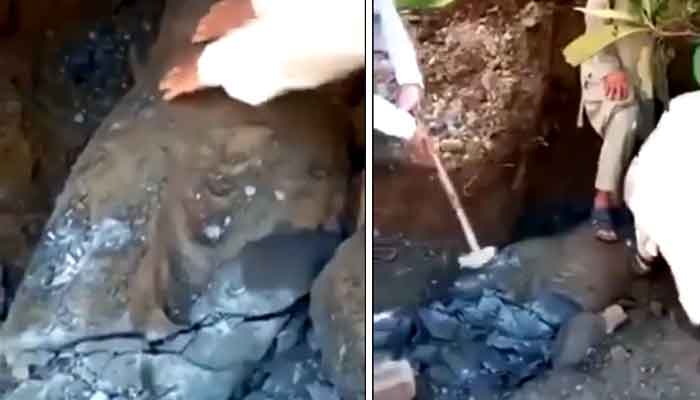 PESHAWAR: Police on Saturday arrested all those offenders who were seen smashing an antique Gandharan Buddhist statue in Mardan, Special Assistant to the Chief Minister for Information Kamran Bangash said.

A video has gone viral on social media, in which some unidentified people were seen smashing the statue that was discovered in Takht Bhai area of Mardan with a sledgehammer.

Taking to Twitter, Kamran Bangash said, “All offenders who were seen smashing an antique Gandharan Buddhist statue in Mardan have been arrested by KP Police.”

He added that a case has been registered against them under relevant sections of the Antiquity Act 2016. 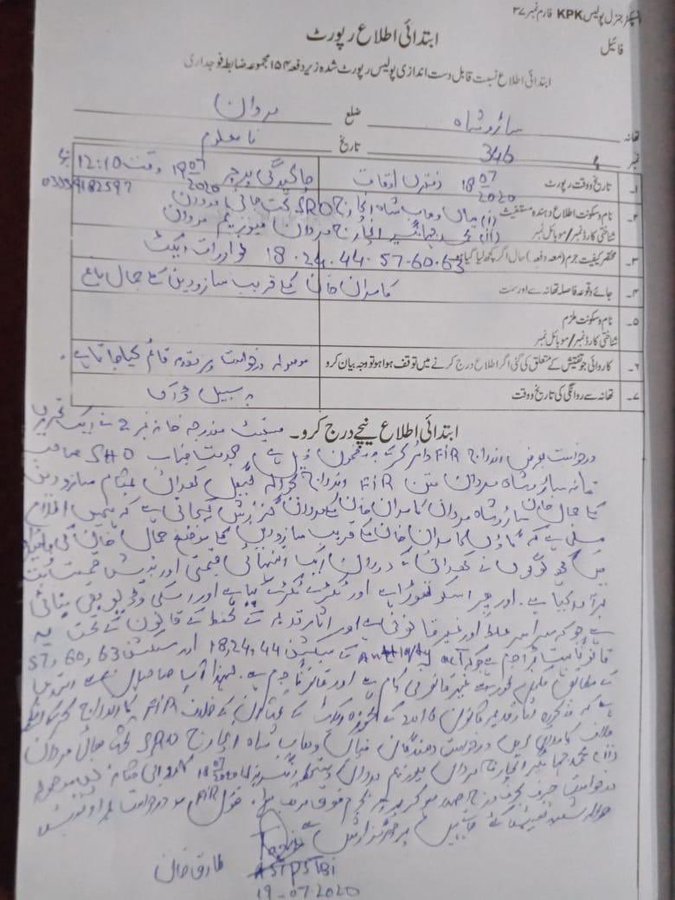 The statute was reportedly discovered during construction activity in the area.

Taking notice of the incident, the officials of the Tourism Department reported the incident to the police which arrested the culprits.

According to UNESCO, the Buddhist Ruins of Takhi-i-Bahi (Throne of Origins) are a monastic complex, founded in the early 1st century A.D., is spectacularly positioned on various hilltops ranging from 36.6 metres to 152.4 metres in height, typical for Buddhist sites.

The complexes cover an area of around 33ha.

The area is frequently visited by the tourists from Sri Lanka, Nepal and Japan.