Non-consensual sharing of sexually explicit content online: An analysis of existing safeguards and the way ahead 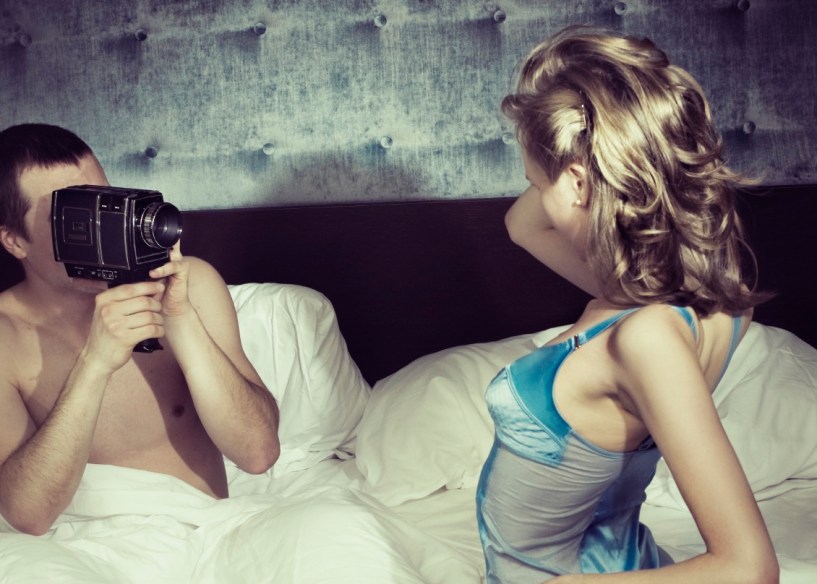 In 2004, an unconsented sharing of a private video involving underage students of an elite school in Delhi alarmed the entire nation as the phrase “MMS Scandal” entered into the collective consciousness of the people of India for the first time. The sensationalization of the case as a “scandal” by the Indian media triggered a discussion on issues like students carrying mobile phones to schools, the annihilation of moral values in the younger generation due to an influence of western culture and the likes. But little or no heed was paid to the fact that the circulation of the video was not consented to by the girl. Both the students were suspended from the school and no criminal action was sought against the boy who had captured the video.

According to the National Crime Records Bureau, 401 cases were reported in 2017 relating to publishing or transmitting of material containing sexually explicit act in electronic form. This brings us to the question that what are legal remedies available to the victims of non-consensual dissemination of explicit content? And if such remedies are sufficient enough given the spurt in the number of cases like these owing to technological advancement and growing internet reach?

Under the Indecent Representation of Women (Prohibition) Act, 1986 (“the act”).

Section 4 of the act deals with prohibition of publication or sending by post of books, pamphlets, etc; containing indecent representation of women. The punishment for this section is prescribed under section 6 of the act. The problem with this section is that it prohibits the publication of such content by anyone and does not draw a consent-based line in such acts. So, in cases where the victim has herself captured and shared the content to a specific person but does not consent to its third-party dissemination, the victim also becomes liable under this act. The punishment provided under this section is also very less as compared to the gravity of the offence and a bill has been proposed to amend this section to bring it in line with the IT Act.

The widespread use of the internet and mobile phones is both a boon and a bane in today’s world. Mindless sharing of content online is just a click away and this encourages the irresponsible transmission of sexually explicit content. Therefore, there is a need for the laws of the country to be changed accordingly so that these emerging problems are effectively dealt with.

Currently, most of the laws applicable in such cases are either outdated or not comprehensive enough to govern the issue of non-consensual capturing and transmission of sexually explicit content. Therefore, new legislation specifically dealing with the issue and prescribing stricter punishment to deter the offenders is the need of the hour.