India needs to take a humane view of Rohingya issue 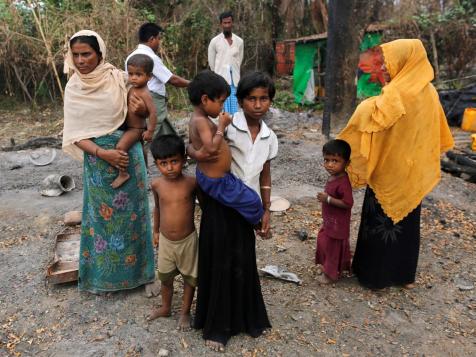 File image: A family stands beside remains of a market which was set on fire, in Rohingya village outside Maungdaw, in Rakhine state Reuters