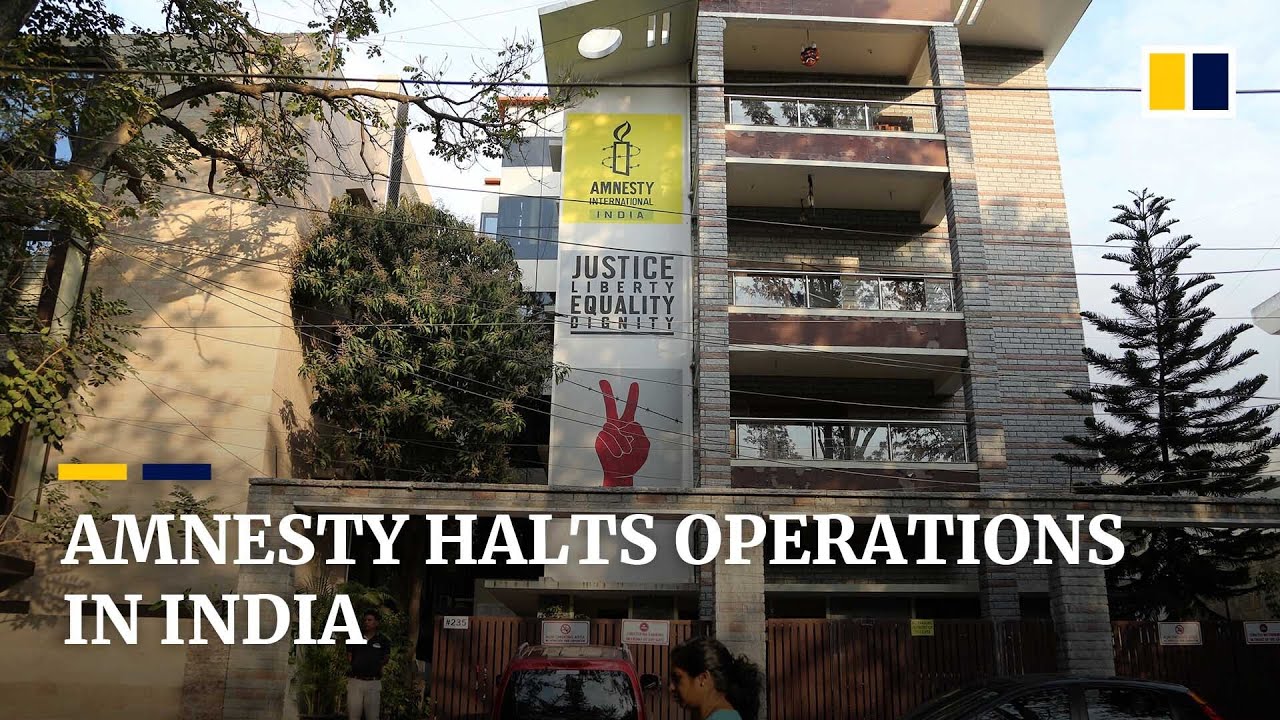 Very recently, the UN High Commissioner for Human Rights Michelle Bachelet criticised India for its alleged human rights violations in the Indian-state of Kashmir and also at the ongoing farm agitation. The allegations of former Chilean president who has frequently been at loggerheads with India on issues of purported human rights, has as expected, been dismissed contemptuously by the Indian foreign ministry as ‘lacking in objectivity and impartiality.’

In the last two years, especially since the abrogation of Art 370 of the Indian Constitution in August, 2019 followed by the passing of the Citizenship Amendment Act (CAA) and the farm laws, there has been a barrage of criticism against the Indian government on the question of human rights. It would be interesting to make an objective analysis of how far these statements and criticisms are genuine, worthy and how much they have been coloured by the domestic and international politics.

All the three issues have attracted global headlines and the government has been put on the defensive, domestically and internationally. As for the removal of the special law on Kashmir, since the law itself was part of the Indian Constitution, its removal as per the legislative provisions, seem correct and in line with a sovereign state’s inalienable right. The other two issues, CAA and farm laws again have been passed by the Indian Parliament and so there seem to be little justification on making a big uproar over it.

To begin with the removal of the Articles 370 and 35-A, relating to the state of Jammu & Kashmir of the Indian union, the very premise questioning the right of the government to remove them, is based on false and motivated agendas. Domestically, for the Modi-led government this had been a cherished dream for decades and part of their electoral promise. So, their removal supports the ideological and political compulsions of the ruling party. And from the national strategic perspective, it facilitates greater political integration of the state with the country.

However, it needs to be accepted that Kashmir, technically remains a disputed land with parts of it being ruled/administered by India, Pakistan and China. While the land remaining with the first two is part of international historical legacy and politics, China technically should not own any part of the territory, which it does. The parts of Kashmir owned by China have been illegally occupied by it against India after Nehru’s magnanimous blunder of 1962 and those ceded by Pakistan on political-strategic considerations.

Regarding the CAA, it is evident that the legislation is arbitrary and discriminatory and its huge backing by Bhartiya Janata Party (BJP) is political. The ruling party hopes to exploit it for rich political dividends in the form of support from its core electorate in forthcoming state and national elections.

The CAA too, does have an international connection since it deals with providing Indian citizenship rights to minorities of certain Muslim countries. While on the positive, this law talks of providing and not depriving citizenship to certain segments of people. However, on the other side when it does not include Muslims in the ambit of law who form a significant part of population in the region, that becomes discriminatory and raises valid questions.

While on the farm laws, the legislation has many positives for the large almost 86% of the small and marginal farmers in the country. However, it has some limitations too and likely corporate exploitation in the context of private investments in agriculture and contract farming as happened in many countries including the US, south-east Asia and other places, excess usage of natural water resources, land grab and Adivasi rights are issues that needs to be worked on and adequate safeguards must be incorporated in the laws.

As for some of the major political formations, including the oldest national party, Indian National Congress (INC) and communists castigating the government on Kashmir, is devoid of any economic, strategic sense, except of course, politics. Since the abrogation of Articles 370 and 35-A have widespread popular support across the country while the international community is least bothered about it, sans of course, Pakistan for more of politico-ideological reasons, their political survival in India today depends upon voracious opposition to anything and everything that the government does.

There have been talks of human rights violations in Kashmir. One is the excesses, allegedly committed by security forces in the state and two is the clampdown on internet services for many months that got restored recently. Now, security personnel committing atrocities against civilians is nothing new and it has continued for years. However, the level, degree and intensity of such alleged atrocities are extremely hyped, exaggerated and mostly lied. Through political discourses, social media and pressures of extremists, operating mostly with the direct and tacit Pakistani support, such incidents are blown out of proportion.

While most of the incidents get investigated by civilian and military authorities and even exemplary punishments are meted out to guilty personnel, those reports are seldom talked about or publicised. Further with a population of more than 1.25 crore, there have been limited and known human rights violations but that has occurred in other Indian states too. It happens in the US, Asia and most of the other places. The detention camps for Uighur Muslims in China is for the whole world to see. The human rights violations in Kashmir get global headlines because there are vested interests who want to score brownie points against India and hence, such violations are magnified, hyped, lied and presented to a selective global audience with a motivated agenda. In addition to, when security personnel or civilians, brutalised and killed by extremists, no condemnation follows, locally or globally. Don’t those people have their human rights too?

As for internet restrictions, the very clubbing of it as human rights are questionable. India is technologically pretty advanced yet parts of it in the north-east, tribal areas are yet to access internet. Does that violate their human rights, dignity or way of life? There are many places around the world where states have not been able to provide internet connectivity. Does that mean those people are unable to secure their human rights? Internet is part of the technological development process whose use is set to better our lifestyle by providing more effective access to information, education, health, livelihood and business. Hence, it needs to be seen as part of enhancing living standards and socio-economic growth rather than human rights.

As for the CAA and farm laws, in both cases there have been huge protests and protestors have been allowed to protest, peacefully and openly. The difference between the two however, is that while the former had widespread nationwide protests, the farm laws protests are limited to a certain geographical area and people from Punjab, Haryana and western Uttar Pradesh.

As for human rights violations in two situations, for months CAA protestors had blocked big main/arterial roads in cities/towns, creating havoc for commuters and the traffic system. However, except in the Jamia Millia University incident, nowhere police used force against protestors. Even in this incident, investigations have revealed high-handedness, from police as well as anti-social sections who exploited the CAA protests for furthering political gains.

Again in the case of farm law protests, for months there have been a huge politico-media campaign against the government and not the issue. All opposition politicians talking against the laws, have nowhere been able to criticise the specific sections of the law, except instigating many farmers to create trouble, anarchy and overthrow the government.

The sudden spurt in global criticism of the government on the farmers’ issue, can be traced to the role of domestic politics in the US, UK and Canada. However, when Indians supporting the stand of the government do organise rallies, getting threatened by extremists-supported elements in the US and Canada, no much media coverage is given there or in India.

As for journalists getting legal notices from the police, one should not forget that their job is to provide objective coverage and analysis of events, as they happen. When some of them, do go out of the way and use social and mainstream media and their power of writing, to instigate mobs for brazen political reasons and personal affiliations, they of course, are as susceptible to legal norms and regulations, as a common citizen is.

Human rights are an essential ingredient of a democratic society and hence, needs to be accepted and respected by all. However, each democracy has its own checks and balances and the thin line between the two must always be adhered to, by the government, the police and of course, the media too.