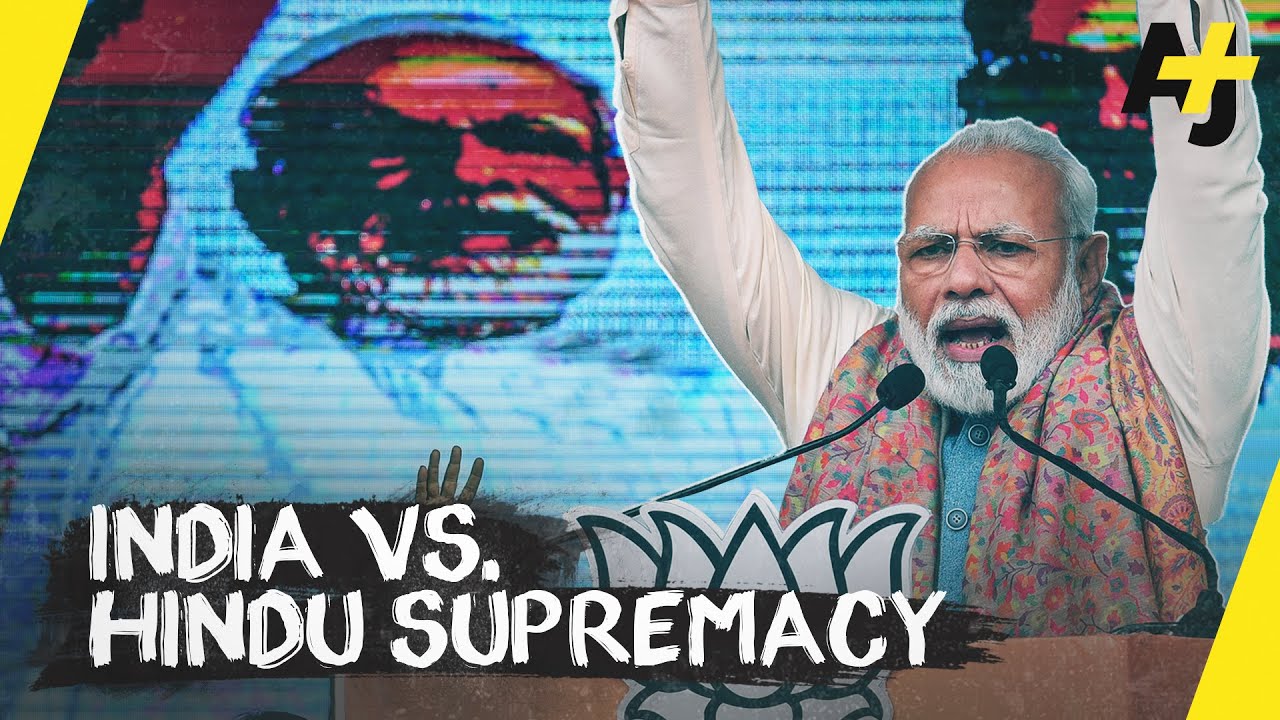 India came into being in the name of secularism where all minorities will have their due rights irrespective of their religion or color. However, soon after the independence, India indulged in aggression and suppressing the Muslim population living inside and around India. Besides many other states, Kashmir was illegally occupied and it’s still under the Indian brutal occupation. With the passage of time, the Indian secular nature as a state declined. Nevertheless, since Bhartiya Janata Party (BJP) has come to power, the situation in India is quite intolerable for the Muslims. Religious intolerance and Hindu nationalism are thriving across the country.

Bhartiya Janata Party came to power in 2014 and Narendra Modi became the Prime Minister which led to the rise of Hindu nationalism and helped prop Hindutva ideology. Rashtriya Swayamsevak Sangh (RSS) is instrumental in a brutal campaign against minorities especially Muslims. In Modi’s first term from 2014-19, BJP brought many anti-minorities laws which intent on erasing minorities’ identity. The National Register of Citizens (NRC) in Assam started to target the non-documented Indian where mix Bengali and Hindus living.  The changes in citizenship law fear minorities along with Muslims that they will be declared stateless and may face detention in camps.

These measures were not taken for the first time in Indian history. We have witnessed the Delhi riots or Sikh massacre in 1984 where thousands of Sikhs had been killed. The massacre was an organized plan that allowed the anti-Sikh mobs to attack Sikhs against the assassination of Indra Gandhi, the then Prime Minister by his Sikh bodyguard. It is believed many Congressmen were behind the 1984 Sikhs massacre. The massacre left minorities in India hopeless vis-à-vis their future.

Similarly, the recent anti-Muslim campaign in India is not a new phenomenon. The 2002 Gujrat anti-Muslim program under Narendra Modi led to the Muslims massacre killing more than one thousand Muslims. The state was functional for encouraging rioters to attack every Muslim house and put it under fire. Modi, the chief minister of Gujrat at that time believed to turn a blind eye to the rioters which caused hundreds of casualties and widespread violence.

Above all, the current second term of the BJP is quite dangerous not only for Muslims but for India as a country as well which is leading it to division on a religious basis. The Citizenship Amendment Act of 2019 allowed all faiths from Bangladesh, Afghanistan, and Pakistan to get Indian citizenship except Muslims. Similarly, Muslims were excluded from the National Register of Citizens as well, lifting no way for Muslims to get Indian citizenship.

Likewise, the Modi government abrogates articles 370 and 35A that abolished the independent status of Kashmir. Besides, 12 million Kashmiris were kept without internet for 18 months, jailed their political leaders, denied children to go to schools, and banned journalists from covering the area. The move exposed Modi’s aggressive policies and led to the deterioration of relations with Islamabad.

Narendra Modi led government has been trying to justify their policy of integrating Kashmir with the rest of India to create a safe environment for Kashmiris and those Hindus who flee the state of Jammu and Kashmir in the 1990s, however, Kashmiris outrightly rejected this notion and are constantly arranging protests against the Indian occupation.

Hence, Modi-led BJP since the 2014 election is trying to assure the Indian populace: Hindu nationalism is a key to making India great and providing a suitable environment to Hindus. There is nothing in Hindutva but hate for other minorities in India. This radical philosophy is leading India to a fascist state, allowing only Hindus to have all the rights. The 180 million Muslim population if disgruntled through regressive policies, India may descend into chaos and bloodbath and even may break apart. Hence, the Modi-led government should revisit its repressive policies both inside India Kashmir.