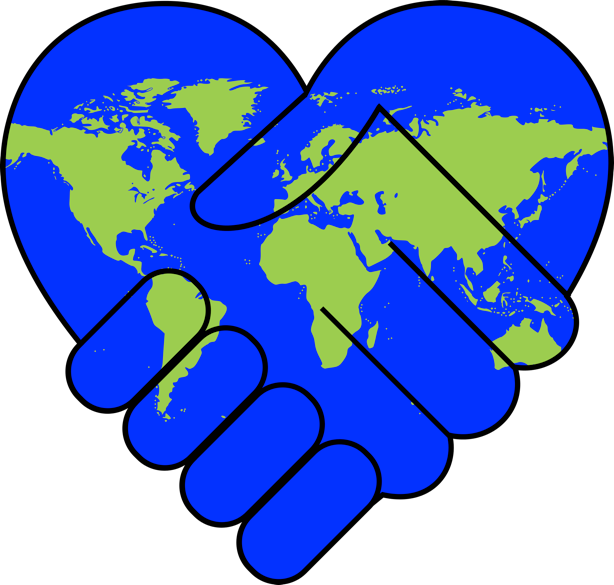 Democracy in all its forms are products of working class struggles against feudalism, colonialism, imperialism and capitalism. These struggles are integral for the establishment of various forms of democracy across the globe. The working people have played a major role in the deepening of democracy, democratic institutions and civil societies. The ideals of equality, liberty, human-animal rights and justice are core values of democracy and democratic governance. These core values of democracy are under attack by capitalist and imperialist forces that destroys global peace today. The global institutions were established to ensure democratic governance and global peace. In reality, the Eurocentric Westphalian ideals have ruined the global institutions and their democratic abilities to achieve global peace. The neoliberal thought collective are on overdrive to promote war and sustain capitalism and imperialism from its terminal crises today.  Capitalist wars to accumulate resources are breeding all forms of conflicts and instabilities in the world.

The history of capitalism and imperialism is the history of endless violence and capitalist alienation. From feudalism to mercantilism and from industrial capitalism to colonial and imperial capitalism, structural violence and everyday alienation are its twin pillars. It triumphs and portrayals of the success of capitalism as only alternative with the help of bloodiest wars in history. In the name of freedom and democracy, imperialism promotes capitalism; two sides of the same coin. One can’t exist without the other. Both promote war for their survival as political and economic systems. The troika of wars, capitalism and imperialism mutates every day to dominate people and domesticate nature. Death, destitution and exploitation are the binding force that operates in local to international systems embodied by military supremacy. Global inequalities between people, regions and nation states are products of imperialist capitalism that continues to survive with the help of wars. Global warming is a product of capitalist over exploitation of nature to feed the imperialist war machines for its survival. The 21st century imperialist capitalism operates with the help of military industrial complex supported by security state, financialization of banks and corporatisation of the world. The harmony between wars, capitalism and imperialism produces risks and uncertainties in global scale that forces people to be subservient.  All forms of capitalist and imperialist wars are assaults on planet and working-class people, their lives, livelihoods and global peace.

The post war institutions like United Nations, World Bank, IMF, WTO and their multilateral entities have failed to promote peace and democratic governance. These institutions are fundamentally undemocratic and controlled by former colonial and imperialist powers today. These platforms are run and controlled by European and American powers based on white supremacist ideals that demeans and destroys ideals of peace, equality and democracy. These institutions and their masters are responsible for the democratic deficit and weakening of democratic institutions and governance in the world. The Eurocentric white supremacist ideals are promoting regional and religious conflicts to control resources for the sustenance of capitalism and imperialist rule. Women, children, young and working-class people are the worst victim of such a global framework that destroys global democracy and peace.

The decolonisation, democratisation and reorganisation of global institutions are central to building global peace. Democracy and its core values are crucial for the establishment of global peace where people can live with each other in harmony. The gradualist approach to democracy and peace does not work in overcoming global challenges today. It needs radical transformation of the way global institutions, governments and nation states work. These so-called democratic institutions of governance work like compliance agencies of capitalist and imperialist powers. Such compliance culture of governance must end for the sake of people, planet and peace.

Global democracy and peace today depends on effective rejuvenation and organisation of democratic working class struggles against capitalism and imperialism in all its formations. It is time for working people to reclaim their democracy and democratic rights for sustainable livelihoods, stable life with dignity and peace. There is no other alternative to the pursuit of global.  Working class struggles are only hopes for peace and stability in the world by writing a new global democratic constitution focusing on peace, people and planet.