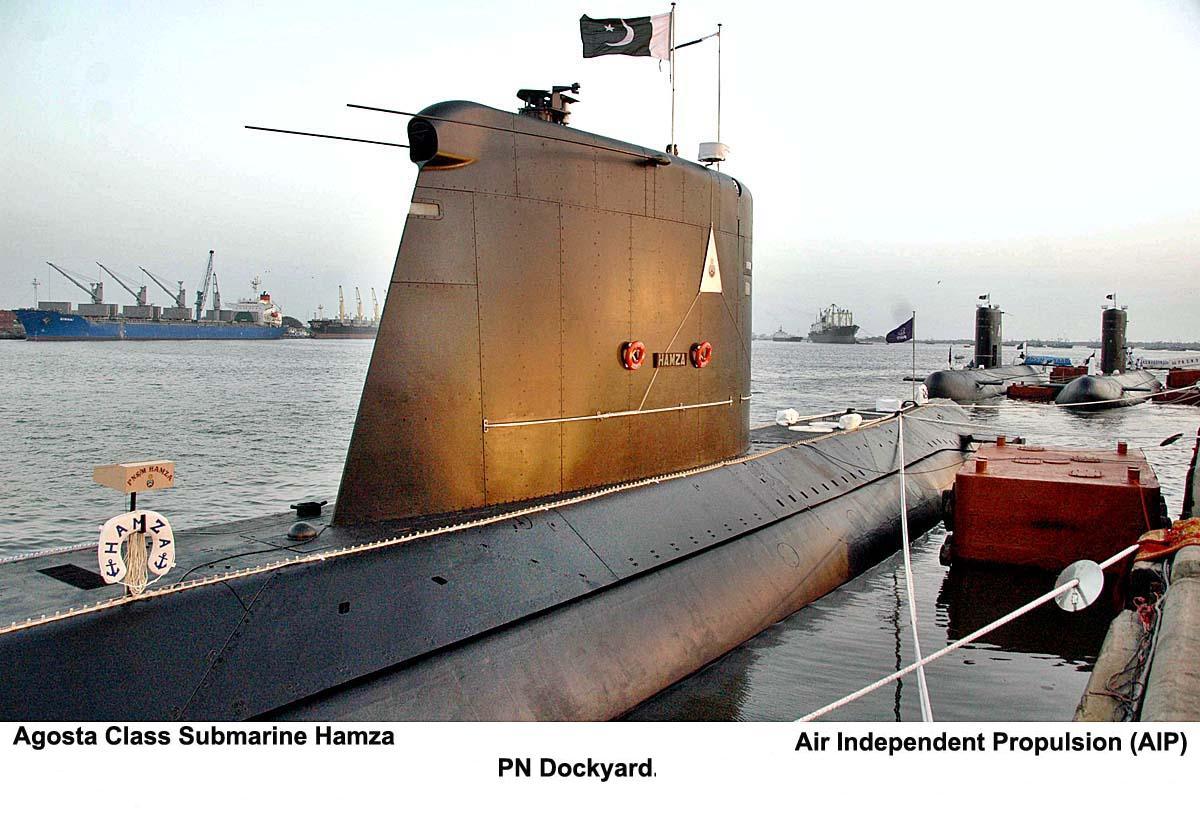 Pakistan’s coastline that is adjacent to the Arabian Sea is about approx.990 km long.  It is an integral part of the country’s maritime economy and provides a strategic gateway to Pakistan and adjacent landlocked countries. The Arabian Sea is part of the Indian Ocean, which serves as an important trade and connecting route between the Atlantic and the Pacific Oceans. The Indian Ocean holds great significance for the global oil trade since more than 65% of world oil sources are located in littoral countries. This makes the Indian Ocean strategically important for the world powers; therefore, they want to maintain a military presence in the Indian Ocean. In recent years, the hostilities in the Indian Ocean have considerably grown where in response to western powers and the US, China also seeks to have a military presence in the region. To counter China, the US is making alliances in the Indian Ocean Region (IOR). In this regard, India has emerged as one of the key allies of the US. India considers the Indian Ocean as its back yard and is pursuing a strategy to dominate this region. The equation has turned the Indian Ocean into a heavily militarized region where the Indo-US nexus has significantly increased conflicts between the regional countries. This, in turn, would likely create a security dilemma for Pakistan.

Pakistan has a vast naval coastline and littoral sea. Over the years, it has never indulged in a massive naval buildup or maintained an offensive naval doctrine. Due to the ever-increasing threats coming from its eastern borders, it was compelled to neutralize those threats by adopting a reliable and credible deterrence approach. However, with growing Indian offensive naval modernization, the region’s nuclearization, and its belligerence towards Pakistan, it was left with no choice but to enhance its naval power. This is aimed at protecting its sovereignty and geo-economic interests in the Indian Ocean Region. In this regard, Pakistan Navy has been pursuing the strategy to thwart any aggression against maritime borders, assets, and geostrategic interests. The Pakistan navy has recently launched anti-ship missiles and torpedoes in an impressive fireplay from submarines to demonstrate its readiness and warfighting capabilities. Last year, Pakistan also tested its anti-ship missiles and torpedoes from surface ships, fixed and rotatory aircraft. In addition to these, several other modernization and development initiatives are in the pipeline. These acquisition and developments efforts include; expansion of Pakistan Navy’s fleet to 50 Ships, free transfer of Chinese Yuan Class Submarines, training of Pakistani Crew for the 8 Hangor Class Submarines, the establishment of Naval Research and Development Institute, development of P282 hypersonic ship launched/land-attack ballistic missile, acquisition of medium altitude long endurance combat aerial vehicle and 20 indigenously developed gun-boats by 2025.

In 2018, Pakistan had also launched its first formal Maritime Doctrine, titled “First Maritime Doctrine of Pakistan, Preserving Freedom of the Seas.” The doctrine’s objective was to highlight and disseminate the knowledge on the national maritime sector and the maritime economy. Moreover, the “threat spectrum” in the maritime doctrine ranges from peace, tension, crisis, conflict, and war. It further emphasizes sufficient/lean naval military muscle to protect the county’s interest in the Indian Ocean. These initiatives are significant for Pakistan to protect its geo-economic interests in the IOR, where India appears as a stronger and aggressive force. All these efforts combined would likely strengthen Pakistan’s conventional deterrence vis-à-vis India. Likewise, it would further raise the level of Pakistan’s nuclear threshold in the naval domain.

It is notably important that Pakistan acquired the nuclear capability to deter any Indian aggression. Apparently, when the Indian naval nuclearization became a threat for Pakistan, it was compelled to develop naval based second-strike capability. In this regard, the Babur-3 cruise missile development is quite significant and aims to provide an ensured second-strike capability. Furthermore, the missile was developed to bridge the gap between Pakistan Navy’s conventional and strategic capabilities. It is in line with Pakistan’s policy of full-spectrum deterrence (FSD) under the broader principle of credible minimum deterrence. Nevertheless, Pakistan’s policy to use nuclear weapons is the last resort. Given that, in the Indian Ocean, where India enjoys a considerable edge over Pakistan based on its massive naval buildup. This is further evident from how India tried to utilize its naval forces against Pakistan during the Pulwama/Balakot crisis of 2019. Based on India’s threats, Pakistan tends to pursue a conventional naval build-up at the minimum level to ensure its survivability. These naval assets would help Pakistan in neutralizing growing Indian naval capabilities.

Therefore, to protect Pakistan’s geo-economic interests and its coasts, it appears rational to enhance conventional naval capabilities to a minimum level that can deter India from taking any misadventure. To counter India’s offensive naval buildup in the Indian Ocean, Pakistan might need to invest in anti-submarine and anti-ship capabilities, UAVs, and ship-launched hypersonic cruise missiles. These developments would lessen the Indian decisive quantitative edge over Pakistan’s naval forces, implement conventional deterrence, and add to the threshold level of Pakistan’s nuclear capabilities during the crises. Furthermore, it would complement the credibility of an ensured second-strike capability by enhancing the chances of survivability of its submarines and naval fleets.