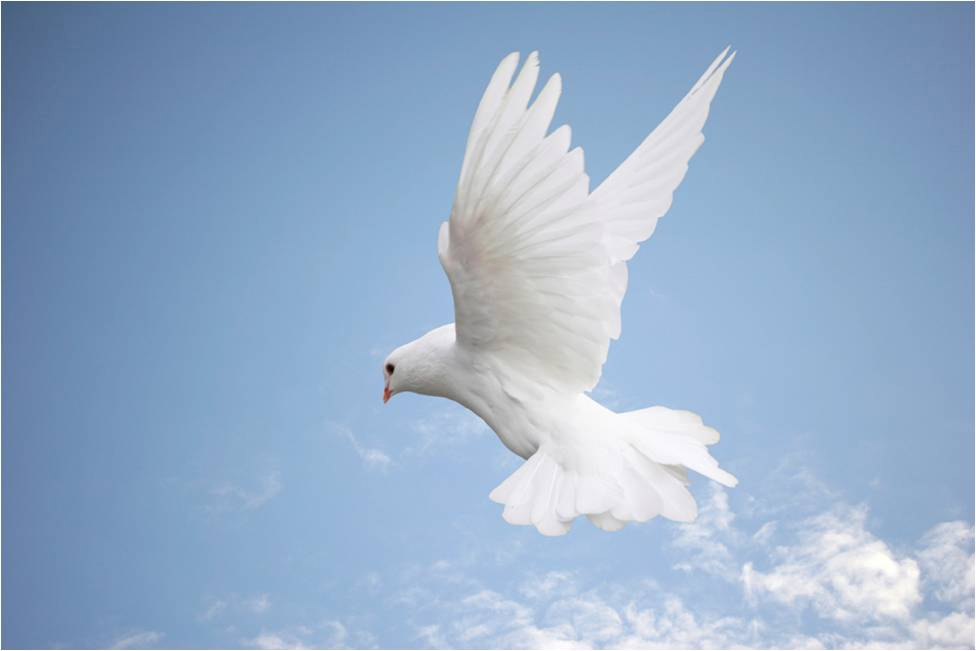 In our last issue’s lead story, Professor Muhammad Yunus dwelt on the “blinding conceptual flaw in the existing theory of capitalism” that’s given rise to paradoxes in globalization, and exposed crises in global economic governance. In this issue, the lead story by Ms. Sunita Narain points out the “fatal disconnect” between ground realities in an emerging giant economy, India, and the complacency of deliberations in “the elite club exercising global economic governance.”

In an overview of this issue’s theme subject , the Human Rights Situation in South Asia, we identified a common feature of judicial immunity for security personnel causing gross violations of human life and dignity. In India, Bangladesh and Sri Lanka, extrajudicial killings and torture in custody remain the most serious concern. In Pakistan, while the culture of impunity remains a problem, the security personnel themselves are targets of ubiquitous terror attacks, and a hideous syndrome of human rights violations prevails in that country in the form of religious extremism. Contributors in this issue have covered those areas of human rights in the aforementioned countries. Coverage of human rights practices in the frontier states of South Asia, namely Afghanistan, Nepal, Bhutan and Maldives will be carried forward in the next issue.

Post-World War, Post-colonial South Asia continues to go through traumas of socio- political violence and instability from ethnic and religious strife. This is compounded by enduring class and caste hatred. Unsolved territorial issues between states in the region and persistent separatist movements from minority and aboriginal communities are leading to armed confrontations, further exacerbating the regional ambience. In the post-Cold War era, the north western flank of South Asia, Afghanistan and Pakistan’s tribal belt, became the principal theater of superpower-led global war against al-Qaeda and allied terrorism.

Apart from the spill-over effects of that war of attrition continuing in spews and spurts, many movements, struggles for self determination, and mini-rebellions are occurring throughout this area. The global community has largely given up on the rights of smaller nationalities, endorsing their absorption into larger states as a necessary concession to stability. Meanwhile, committed bastions of rebels fight in dense jungles, and jutting mountainous terrain, their struggles far removed from the buzz of globalizing noise and potential business opportunities that define the Western approach to South Asia.

After decades of armed resistance to post-colonial rule from Delhi, more than 30 outfits of Indian northeast and east-central states, fighting doomed and isolated battles against the state, have taken steps to unify. The new conglomerate insurgency is assured of a silent, covert support that was impossible to obtain as disjointed, dissolute rebellion. The insurgent leaders have now reached an understanding to put up a common front to achieve their goal. A comparatively peaceful and homogeneous polity of Bangladesh, violence-prone in its own polarize

d political dispensation, and recently recovered from an indigenous brand of Islamist terrorism, now stands exposed to be sucked into the vortex of Indian insurgency all around.

A report from Agartala, capital of the Tripura state of India next to Bangladesh, on July 24 said guerrillas of the National Liberation Front of Tripura (NLFT) kidnapped 8 villagers suspecting them as police informants. Hunted by the security forces, the fugitives allegedly sneaked into Bangladesh for safety. Soon BSF (Border Security Force of India) convened a flag meeting with the BGB, Bangladesh's border force. They pressed for action to nab NLFT rebels.

The ongoing, seemingly interminable dispute over Kashmir shows little signs of abating. Within Pakistan, we have the simmering Baluch movement and repressed Sindhi disaffection complicated by the insurgencies of the Taliban, which is likely to only grow in fervor as the United States continues its troops draw-down.

Nepal and Sri Lanka have emerged from long, bloody civil wars. While the former is in a process of constitution-making under a deeply divided political process, the latter has a stable constitutional order that has yet to successfully win over the hearts and minds of the vanquished Tamil separatists in the north.

Tiny Bhutan, a land of peace and compact community order, has its own problems with ethnic Nepalese, including those born in Bhutan, who have been militarily expelled from the country and are agitating from refugee camps in Nepal and on the Indian border.

In Bangladesh, ethnic Rohingyas are a forgotten bunch left abandoned by everyone. They are the product of ethnic cleansing by Myanmar. On another ethnic front, Bangladesh has signed a peace treaty bringing into constitutional fold the insurgent tribal groups of the Chittagong Hill Tracts. The implementation of that treaty has been unsatisfactory to the rehabilitated tribes, who themselves are locked in violent factional strife.

All these and other internal conflicts in South Asia, and external geopolitical interests compounding them, will be the theme of our next issue. Maldives, which is hosting the next SAARC summit, and is preparing to take over that group’s rotating Presidency, has deep worries about its vulnerability to climate change and sea-level rise from global warming. Delta parts of Bangladesh share the same vulnerability to sea-level rise as Maldives. As in this issue, we will continue coverage of climate change impacts in South Asia, along with conflicts and conflict resolution prospects.

We also had a look at the role which expatriate South Asians are playing in shaping the future of the region. We note that India receives more remittances from expatriates than any other country—over $50 billion a year (actually about $64 b in 2010 according to WB). Pakistan took in over $11 billion in the most recent fiscal year, Bangladesh got over $10 billion, and Sri Lanka more than $4 billion in 2010. There is thus a bloc role of South Asian expatriates in the region’s development matrix, which we want to examine and espouse further in due course. ■