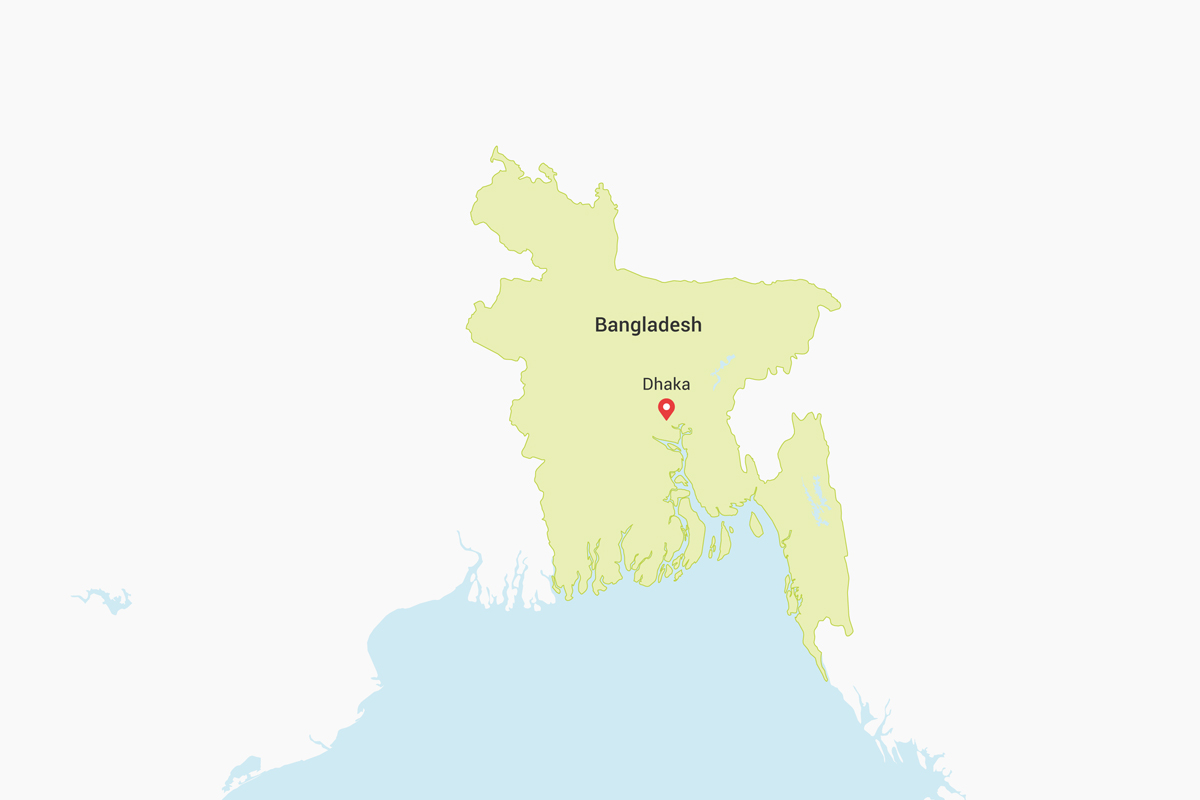 The Asian Legal Resource Centre (ALRC) wishes to update the United Nations Human Rights Council about the situation of Enforced or Involuntary Disappearances in Bangladesh. Enforced disappearances are increasing alarmingly in Bangladesh since Mrs. Sheikh Hasina has become the Prime Minister in January 2009. The victims’ families and the eye-witnesses have consistently accused the law-enforcement agencies including the national police and the Rapid Action Battalion (RAB) for being responsible for enforced disappearances.

Bangladesh continues to disregard the calls of the UN Working Group on Enforced or Involuntary Disappearances (WGEID) and the Human Rights Committee to end enforced disappearances. Instead, the government has defended its actions by denials, and guaranteeing impunity to the perpetrators. The country’s law-enforcement agencies are engaged in this crime consistently for last eight years. Justice institutions are incapable of providing any protection of redress to the victims.

At least, 388 people have been victims of enforced disappearances from January 2009 to July 2017. In 2016, the law-enforcement agencies allegedly disappeared 91 people. Within July 2017, at least 60 people have disappeared. These statistics represent only a partial reality. This is because many families do not dare to speak against the crime due to intimidation, threats, and surveillance by the law-enforcement agencies. At least, 113 of the victims of disappearances belong to the opposition political parties.

Human rights defenders associated with the ALRC have documented that the RAB, the police and the Detective Branch (DB) of the police are the main agencies that abduct and disappear people. Statements by families of the victims and eyewitnesses confirm this. Unidentified civilians claiming to be officials from the government have also been found involved in abduction and disappearances.

The victims’ families struggle to survive, having to face intimidation and threats by the law-enforcement agencies. Complaining against disappearances is impossible since the complaint has to be filed with the police. The police, the RAB, and the DB consistently deny their involvement in each of the individual cases of disappearances. Such denials are made directly to the relatives of the victims, journalists, and human rights defenders.

The ministers and the Prime Minister do not limit their act to mere denials. By making fun over the alleged disappearance of the opposition leader, Mr. Salahuddin Ahmed, the Prime Minister has reiterated that the government does not have any intention of investigating disappearances as long as Mrs. Hasina is in office. It indicates that the incumbent government has adopted a policy of disappearing citizens, and this policy is being systematically implemented with impunity.

The government pose immense challenges on any attempt to seek redress for enforced disappearances. The case of Mr. Sheikh Mokhlesur Rahman a.k.a. Johny, a homeopathic doctor from Satkhira district town reflects the struggles of the families of the disappeared in Bangladesh. The Satkhira Sadar police, led by Sub Inspector Mr. Himel Hossain, picked up Mokhlesur at around 9:00 pm on 4 August 2016 from the New Market in Satkhira district town. The police raided Mokhlesur’s house after that at midnight without any warrant. His wife Jesmine Nahar and father Sheikh Abdur Rashid found Mokhlesur detained in the police cell at the Satkhira Sadar Police Station on the following day, 5 August.

The police arbitrarily detained Mokhlesur without producing him before a Magistrate. The police even did not record the arrest and detention. From August 5 to 7 the family served food to Mokhlesur by bribing the police, who otherwise do not provide food to a detainee.

When all the efforts went in vain, in March 2017, Jesmine Nahar held a press conference and exposed the matter in public. She also filed a Habeas Corpus Writ before the High Court Division of the Supreme Court of Bangladesh. In May 2017, a Division Bench heard the writ and ordered a judicial probe into the matter. Upon the High Court’s order, the Chief Judicial Magistrate of Satkhira district assigned Mr. Habibullah Mahmud, a Senior Judicial Magistrate, to probe the case.
The police officers lied to the magistrate during the investigation while the eyewitnesses and former co-detainees who stayed in the same police cell with Mokhlesur confirmed that Mokhlesur was detained for days in the Satkhira Sadar Police Station. The judicial probe report is submitted to the High Court Bench, which has not yet taken any action against the police officers. The judicial probe on Mokhlesur’s disappearance is the first ever publicly known investigation in any case of alleged disappearances in last eight years in Bangladesh.

The ALRC and its partners have documented several cases where the families had approached to the judiciary to seek legal redress. Regrettably, there has been no effective remedy provided to the petitioners before the High Court Division. Extreme forms of politicised recruitments to the higher judiciary has been one of the reasons why the judiciary is failing to take any action in the cases of enforced disappearances, extrajudicial executions and other gross violation of human rights.

The UN WGEID and the UN HRC need to understand that Bangladesh’s human rights problems are directly related to political power grabbing or retaining strategies. The incumbent Prime Minister and the collapsed justice framework are behind the systemic enforced disappearances and other severe forms of human rights abuses. The Special Procedures, including the WGEID, needs to send further reminders to Bangladesh regarding their requests to visit the country.

The international community need to accept that restoration of democracy in Bangladesh can only open the opportunity to stop enforced disappearances and other gross violation of human rights. It must be coupled with rebuilding the justice institutions for the purpose of upholding the rule of law, which is not in existence at the moment.

The article appeared in