Bangladesh on the back of a strange monster

When the state goes through an extreme catastrophe. The opposition parties advise them and raised various demands through the movement. In many cases, the government accepted them and lead the country properly. But the political structure of Bangladesh has changed in the last few years. The government alone is omnipotent here. The government is doing what is good for itself. There is no value in thinking about others in terms of governance. Now the question is what was the reason for this situation? Why Bangladesh is going the hazardous way? Sheikh Hasina’s government does not want to have any other strong rivals. Wants to hold on to lifelong power. As a result, in many cases, the government is becoming authoritarian. According to a report by German-based organization Bertelsmann Stiftung, Bangladesh is among five countries where a minimum standard of democracy is absent. The country is under an autocratic government. The report also blames the opposition Bangladesh Nationalist Party (BNP) for inciting violence across the country. Bertelsmann Stiftung further said, “The dispute between the two leaders is seen as one of the reasons for the flawed democratic process in Bangladesh. 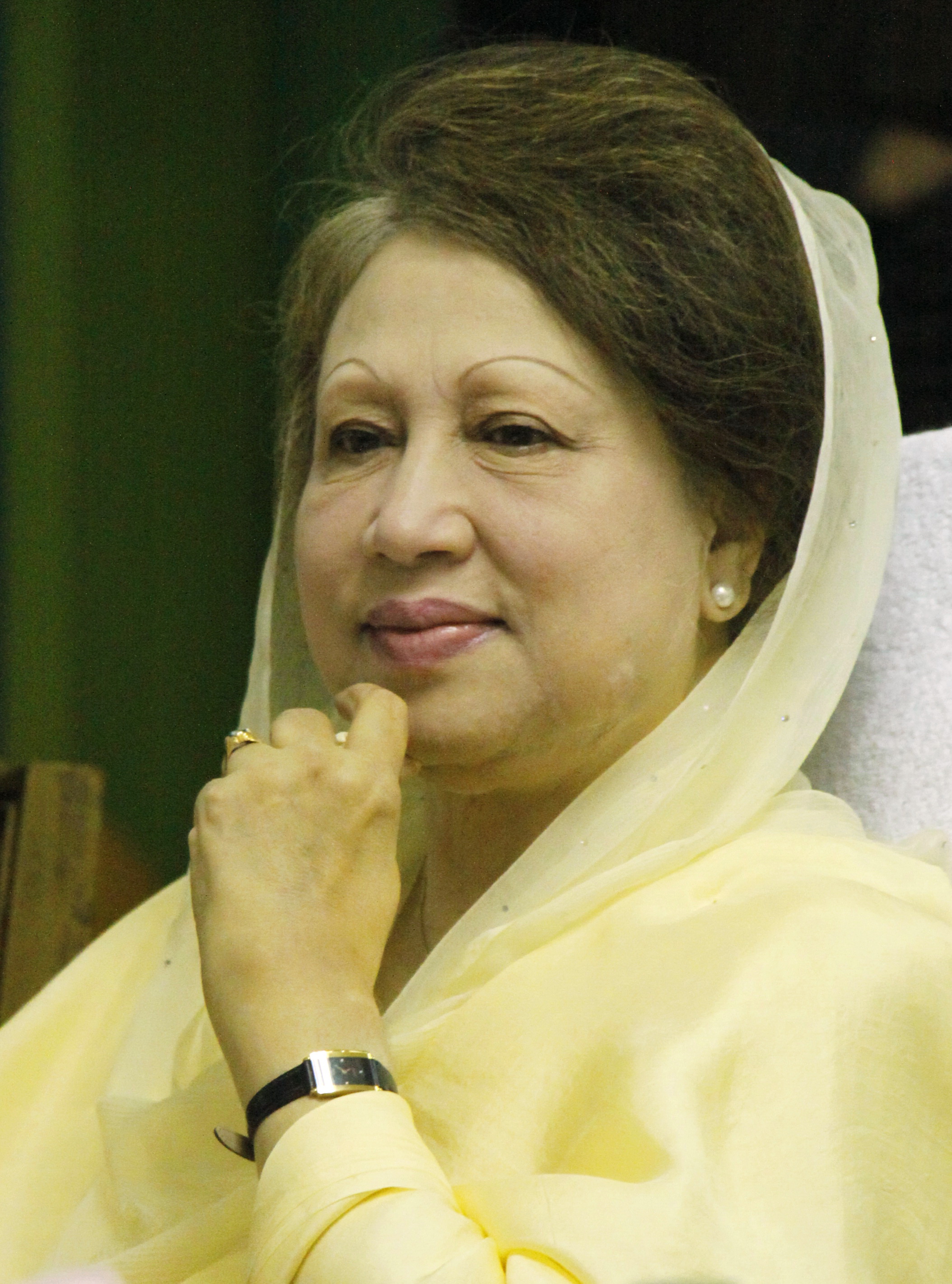 Bangladesh Nationalist Party (BNP) is one of the largest political parties in Bangladesh. Since its inception in 1978, the party has been in power for more than 13 years in three terms. But it is out of power since October 2006. In this situation, wise leadership that is needed to keep the party organized, But the BNP has a severe obstacle. The party’s chairperson Khaleda Zia is ill. He is Convicted for corruption but now at home after being released on an executive order by the government. The acting chairman of the party, Tareq Rahman son of Khaleda Zia lives in London. Sitting there, he is managing the party via Skype. According to political analysts, seminars can be held on Skype. But the party cannot be run. The BNP, which is made up of people of different views and paths. After the death of Ziaur Rahman the founder of BNP, it’s fall into a leadership crisis. But Khaleda Zia fulfills this by her direction. Now that crisis raises again by Khaleda Zia’s imprisonment. Sometimes it is visible from the outside the party, like members of the party’s policy-making forum standing committee, cannot agree on many issues.

The party’s position on the election is not clear. In 2014, the BNP boycotted the elections in protest of the abolition of the caretaker government. However, in 2018, they Participate the national election in a more hostile environment. They are currently taking part in the by-elections.

After the coronavirus came to Bangladesh, the government abruptly suspended Khaleda Zia’s sentence for six months and released her on March 25 in an executive order. Although there is no apparent condition mentioned in this order, it can be inferred that there are conditions behind it not to do active politics and not to go abroad. For six months, he complied with all the conditions and applied for an extension of the sentence through his family. The government conditionally approved it again for another six months.

Although released from prison, he did not become active in politics. However, BNP leaders and activists want to see Khaleda Zia play an active role in politics. But their wish is unlikely not to be fulfilled any time soon. Khaleda Zia’s return to politics is uncertain due to her physical condition and Legal complications.

The court sent former prime minister Begum Khaleda Zia to jail on February 8, 2018, after convicting her in the Zia Orphanage Trust corruption case. The case was filed by the 1/11 army-backed caretaker government. Apart from the Zia Charitable Trust corruption case, there are 34 other cases against him, most of which were filed by the Fakhruddin-Moinuddin government. The main opposition party BAP is in a dire situation. They fail in any dynamic movement. So a new trend of movement has been created in Bangladesh. It is called the middle-class survival movement. Anybody didn’t speak for them before. They are the children of a farmer’s family from the village. they study with the money sent by their parents and siblings. Those who have been deprived of all their lives. This time they turned around. These are now the only opponents of the government in the field of politics. One of those Agitator is the former vice president of Dhaka University Central Students’ Union Nurul Haq Nur, he came to prominence in 2018 as a joint-convener of Bangladesh Sadharan Chhatra Adhikar Sangrakshan Parishad, which led the Quota Reform Movement. Besides, there are some other student movements that have caused a stir in Bangladesh like, 2015 Bangladesh student protests against VAT on education and 2018 Bangladesh road-safety protests so forth. However, the government is not afraid of such opponents.

When the state goes through a national crisis, other problems become minor. There is no political activity because of the COVID-19 crisis. The so-called opposition party Bangladesh Nationalist Party (BNP) has almost been suppressed. The government has increased surveillance everywhere in the name of coronavirus – from airports to people’s personal lives – all are now under surveillance. At this time, the only voice that can be heard is the voice of the government and the voice of the bureaucrats. In this pandemic, the government seems to have become stronger and more powerful.

All in all, Bangladesh is sitting on the back of a monster. Whose joystick must be pulled immediately. Otherwise, the future will get worse.