Both countries should abide by UN decision to put end to decades-old dispute, says expert 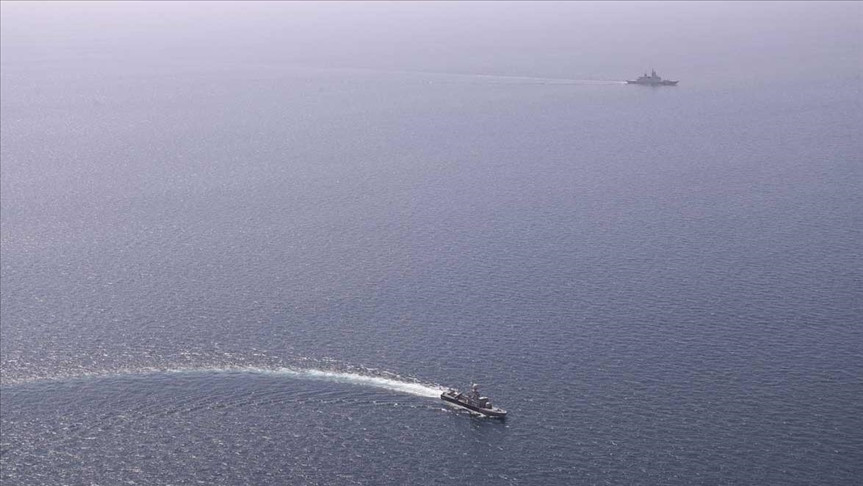 DHAKA:Bangladesh has appealed to the UN to resolve its decades-old dispute with India over the maritime demarcation in the southern Bay of Bengal, said official sources.

According to a Foreign Ministry source, Bangladesh’s Permanent Mission to the UN headquarters in New York on Monday filed two appeals to the UN secretary-general against India, protesting the straight baselines in the Bay of Bengal claimed by India.

“This dispute has been hanging for many years between the two neighbours and both countries have failed to solve it through bilateral dialogues despite dozens of meetings over the issue. Now both nations have gone to the UN and we hope that the world’s biggest platform will provide a sustainable solution,” Shahidul Haque, former foreign secretary of Bangladesh, told Anadolu Agency.

He, however, said Bangladesh has done its role by submitting its plea to the UN and now the country should face the arbitration process at the UN platform.

In April, India sent a letter to the UN opposing the baseline set by Bangladesh.

“The Bay of Bengal is a unique resource for Bangladesh and the supreme authority for its legal sea territory is related to the country’s sovereignty,” Chowdhury Rafiqul Abrar, a diplomatic analyst and professor of international relations at Dhaka University, told Anadolu Agency.

Abrar urged India to follow the provisions of the UN Convention on the law of the sea in resolving the dispute.

“As both India and Bangladesh are claiming that both are good friends and passing through a very cordial course, I expect that the two closest neighbours will accept any decision to be taken by the UN over the dispute.”

The Bay of Bengal is a strategic sea in the South Asian region that is divided into three countries including Bangladesh, India, and Myanmar.

It is also very significant for Bangladesh as it is the main source of Hilsa and other fishes for the Southeast Asian country and millions of coastal people are dependent on fishing in the Bay of Bengal for their livelihoods.

According to Bangladesh’s claim at the UN, India’s base point 89 is located on Bangladesh’s side of the maritime boundary with India, 2.3 nautical miles inside Bangladeshi waters.