Assam-India: Journalist Charged With Sedition for Editorial on ‘Assamese Imposition’

Speaking to The Wire, Anirban Roy Choudhury said that the investigation will not intimidate Barak Bulletin. 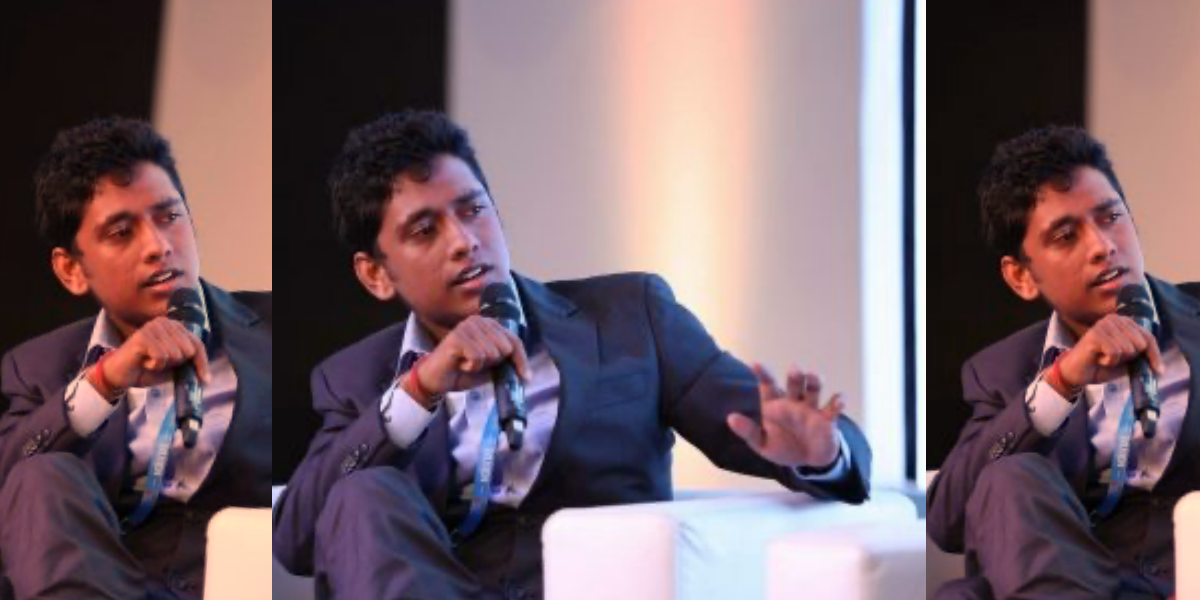 New Delhi: The editor of a local news portal in Assam’s Barak valley, Anirban Roy Choudhury, has been charged with sedition for an editorial published on November 28.

Choudhury, also the co-owner of the portal Barak Bulletin, has been charged under 124A (sedition), aside from 501 (printing or engraving matter known to be defamatory), 153-A (promoting enmity between different groups) and 505-2 (statements creating or promoting enmity, hatred or ill will between classes) of the Indian Penal Code on the basis of a first information report (FIR) filed by a Silchar-based businessman Santanu Sutradhar.

Sutradhar, also a member of All Assam Bengali Hindu Association, had filed the FIR on December 2. The Silchar Sadar police station took note of it a day later and issued summons to Choudhury to appear before it on December 6.

Speaking to The Wire from Silchar, Choudhury said, “Two police personnel in uniform came to my house on December 4 around 10:30 am to deliver the summons under section 41-A (notice of appearance before police officer) of the Code of Criminal Procedure (CrPC). I am to appear at the Silchar Sadar police station tomorrow around 11 am.”

The Barak Bulletin editorial for which Choudhury has been charged for sedition was titled Welcome to the Paradise of the Spineless – We are Assamese. It was published in response to the recent arrest of a former local Bharatiya Janata Party (BJP) leader and Guwahati high court advocate Pradip Dutta Roy on November 27 in Silchar. Roy, after a bitter inner-party fight in the BJP leading to his suspension, recently started his own party, Barak Democratic Front.

Some weeks ago, Roy had objected to the use of only Assamese language in a government hoarding on the COVID-19 vaccination drive in Silchar town, demanding that it should have been in Bengali as Bengali is the official language of Assam’s Barak Valley under the Assam Official Language (Amendment) Act 1961.

The hoarding, placed at a local filling station, was taken down this past week and replaced with another where both Assamese and Bengali were used. Roy was thereafter summoned to the police station a couple of times for questioning based on complaints filed by two local organisations.

He too was charged under sedition and was arrested at Silchar on November 27.

State chief minister Himanta Biswa Sarma, reacting to Roy raising the issue, had said, “Our government is trying to create bridges of harmony between linguistic communities of Assam. But few people are spitting venom because they want to divide the commons (common public) on linguistic grounds”. He had said, “We won’t allow people like Pradip Dutta Roy to divide people.”

On being presented at the local court on November 27, Roy was denied bail and sent to judicial custody till December 10.

Roy, suffering from a liver ailment, is presently lodged at the Silchar Medical College and Hospital.

Choudhury had written the editorial a day later in support of Roy and castigated fellow Bengalis and socio-cultural bodies of Barak Valley for not showing enough support to him on the matter. Referring to those who had died fighting for Bengali as an official language of the valley in the 1960s instead of Assamese, Choudhury had written in the editorial, “Bhasha Shaheeds are dead and so are their descendants.”

Referring to the editorial, he wrote to the superintendent of police, Cachar, in his complaint letter, “The writer Anirban Roy Choudhury tried to incite hatred against the Assamese community, and also ridiculed our honourable chief minister on his remarks on this issue. The article carries venom against the Assam Police and questions its impartiality in handling the case of Pradip Dutta Roy.”

He wrote, “As a responsible citizen and first-generation entrepreneur having a vision of a united and economically developed Assam, I feel that the articles like this will hamper the brotherhood between the Bengali and Assamese of Assam. I, therefore, request you to kindly take appropriate steps against the above-mentioned news portal, Barak Bulletin.”

Choudhury told The Wire, “I will cooperate 100% with the police investigation but I want to add that the investigation will not stop Barak Bulletin from speaking with the same freedom with which we wrote the editorial.”

Meanwhile, after Choudhury announced on Facebook about receiving the police summons on December 4, several Silchar-based journalists took to social media to extend their support to him and have threatened to launch a mass protest if any action was taken against him. Several local journalists will meet at Silchar on December 5 afternoon for a meeting on the matter. Earlier, a number of journalists had written a joint letter to state governor Jagadish Mukhi to withdraw a case filed by Silchar police against Roy on the charge of harassing journalists.