Home Blog India: If you kill one of us, we will kill thousands of...
Facebook
Twitter
WhatsApp
Linkedin
Email
Copy URL 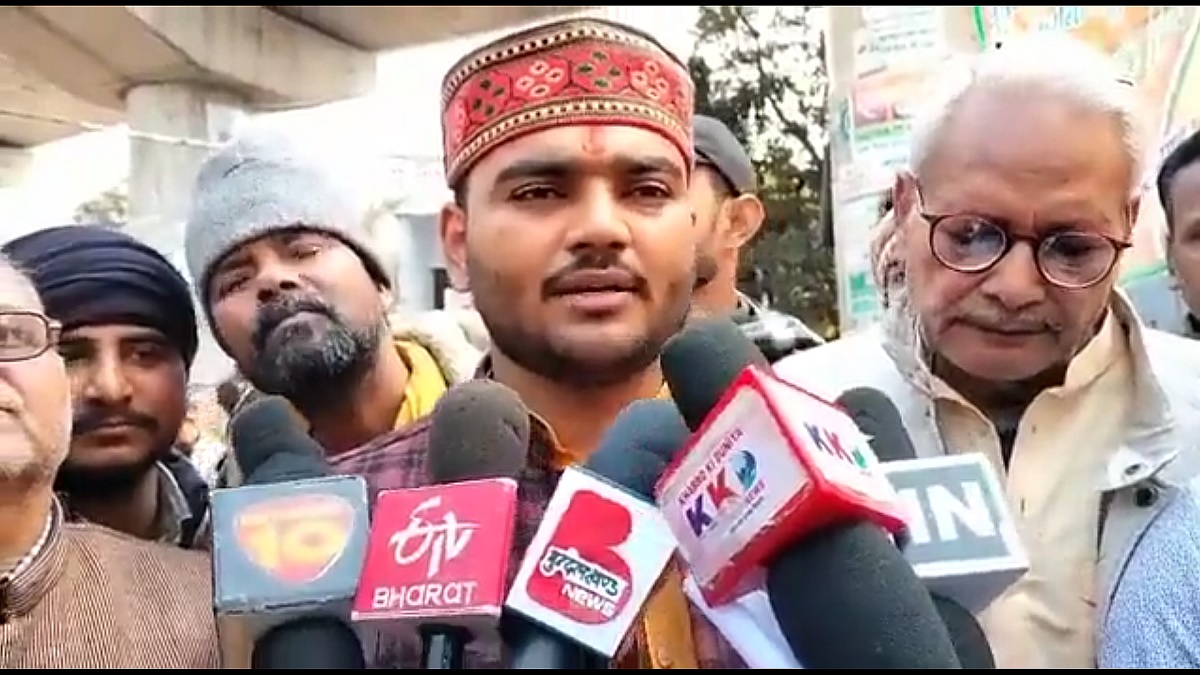 Bajrang Dal has issued an ultimatum that it will seek revenge as one of its workers was killed in Assam. A Bajrang Dal convenor, Ankit Pandey, while speaking to the media in Banda Uttar Pradesh, said that they were burning effigies of “Islamic hardliners”.

He further said that in order to spread terror plans are being made and hence we are burning effigies and a memorandum is also being sent to the President of India.

Further, as a message to “fundamentalists” he said, “khoon ka badla khoon hoga. Wo ek marenge hum unke hazaar marenge aur ab ye Babur ki auladein apni aukaat me rehkar desh me rahe” (there will be an eye for an eye. If they kill one of us, we will kill thousands. These children of Babur need to be shown their place in this country”)

On January 16, even Vishwa Hindu Parishad (VHP), the parent organization of Bajrang Dal, issued a statement that it will hold a two-day protest all over the country. “In the last 2 years, 9 Karyakartas of Bajrang Dal have been killed and 32 attacked by Jihadis. We only protested respecting constitutional values. But it should not be considered our weakness. If the youths stand in reaction, then the responsibility will be entirely on those fundamentalists who provoke the Muslim community meaninglessly,” said VHP Joint General Secretary Surendra Jain in a self-recorded video.

VHP has claimed that the murder was committed by “jihadis”.

Muslim man beaten on board a train in UP, booked for sexual harassment