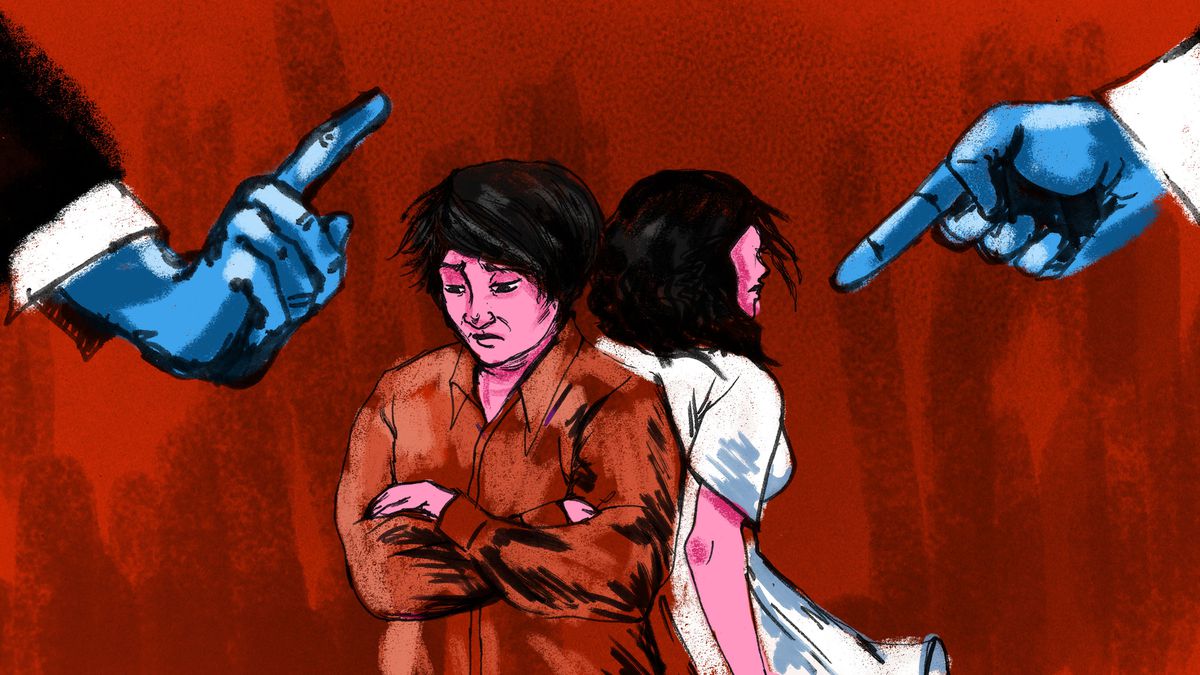 The reactionary upheavals are taking place in different parts of the world with a diminishing democratic culture in the 21st century. The conservative alterations are pushing humanity into the darkness of dictatorship in the so-called glory of god, gold, and national greatness. The god is represented by religious right-wing forces to capture gold or resources for the capitalist forces and national greatness is represented by cultural and religious reactionaries. There is a strong synergy between these forces to consolidate an unchallenged capitalist system. The religious groups are represented by right-wing forces in politics. These reactionary forces demand that people need to follow certain cultural, social, provincial, and religious norms. They try to impose food codes, dress codes, and marriage codes on the masses. From food habits to sexual preferences, the conservative forces try to impose the idea of national, linguistic, regional, cultural, and religious chauvinism.

Why do these forces demand such uniform moral values in the 21st-century world?  The answer to this question is central to understand the inherent race, gender, caste, class and capitalist character of religious forces. The so-called exclusionary nationalist and religious propaganda is a veil that hides the fascist and capitalist character of these conservative forces.

The centralization of economic and political power, construction of cultural and religious norms are significant tools of social regulation of life and domestication of labour-power. The idea of democracy, empowerment, and diversity threatens capitalism and its market forces. It also threatens the religious, reactionary, and fascist forces. The centralization of politics and uniformity of cultural norms help both political and economic elites in the world. The religious philosophy provides an ideological foundation for such an alliance between right-wing religious forces and capitalism, where the workers and the masses can imbibe ascetic attitude to the labour and its outcomes. The mass morality derived from the ideals of religious philosophy disciplines both individual labour and the labour of the masses as well. It domesticates the workers in such a way that workers feel as if there is nothing external to their work. Their work only decides their fate and future. But in reality, it is the capitalist class and religious ruling class suppress the desires and aspirations and exploit their labour-power for the production of capitalist profit. The neoliberal economic policies are celebrated by capitalist classes and their market forces. Capitalism produces profits for the few and miseries for the masses. Religious forces help in the processes of naturalisation and normalisation of miseries by outsourcing it to fate written by God in religion. The right-wing and religious forces provide a strong irrational platform of mass morality for the success of capitalism as a social, economic, and cultural system.

The deepening of capitalism ensures expansion and universalization of religious mass morality to accommodate and solve its contradictory characters. Capitalism maximizes religious morality with the help of reactionary religious forces in politics and society. It is easier for capitalism to manage capital and labour conflicts, if more people surrender themselves and their labour to the unquestionable religious and moral justifications. The ascetic attitude of the masses is an unavoidable essential for the survival of capitalism. It supplements existing right-wing institutional arrangements of capitalism from the state, political parties, and government to the judiciary and religion. Religion infused with mass morality provides stability to the fragility of capitalism and helps to cover up its inherent internal contradictions. Mass morality also forces people to work obediently, which helps capitalism to grow by rationalizing exploitation of labour. The taming of labour-power is central to the growth of capitalism. It uses science and technology for its growth but forms unholy alliances with reactionary religious and right-wing forces to control the masses with irrational morality in the name of God, religion, culture, and nationalism.

The construction of mass morality removes all social and religious barriers to exploitative and violent capitalist accumulation processes. The mass morality is embedded within a broader framework of capitalism, which provides religious justifications to naturalise inequalities. There is nothing moral about the capitalist system that promotes the exploitation of human beings and degradation of the environment. Capitalism is not only amoral but also promotes the competitive culture of consumerism, which destroys all existing moralities and goodness of human beings essential for future survival. The consumerism promotes monetised, individualist, selfish culture, which destroys the idea of love, peace, the commitment of human being for fellow human beings and nature. In this way, the construction of mass morality within capitalism serves its own purpose at the cost of the quality of human lives, society, and nature.

Religion is not a precondition to morality. The moral inclinations are products of human experience with life and livelihoods. Morality exists independent of religious indoctrination. Moral concerns are human concerns. There is no morality without human concerns. The religious and right-wing forces use this innate relationship between human beings and morality to expand the regimes of mass morality with the help of organised religion. The organised religions institutionalise morality within a social, economic, political, and cultural context. It domesticates the masses for the ruling and non-ruling capitalist classes. These forces blame atheists, rationalists, and secular forces for the decline of morality. In this way, religion led to mass morality works as a safety valve for the immoral capitalist system.

As the religious and right-wing forces accelerate their regimes of mass morality, human predicaments continue to grow. The hunger, homelessness, hateful climate, and all other forms of inequalities continue to grow. The emerging right-wing and religious forces strengthen the capitalist exploitative system. There is sprawling silence in the gloomy political, economic, and cultural sky, which attempts to devour everything, that is progressive, liberal, and democratic. The people who fight for the rights, liberty, equality, and justice, they are imprisoned and silenced by the ruling classes. But the silence and silencing are a prelude to all revolutionary upsurges in history. The flames of silence do not die with fascist uproars. It waits to gather a momentum of the radical storm to burn down fantasies of fascism and all its reactionary brethren in politics, economy, society, and culture. It is the revolutionaries who write the history of the masses and drive society into the territory of prosperity and peace for all.