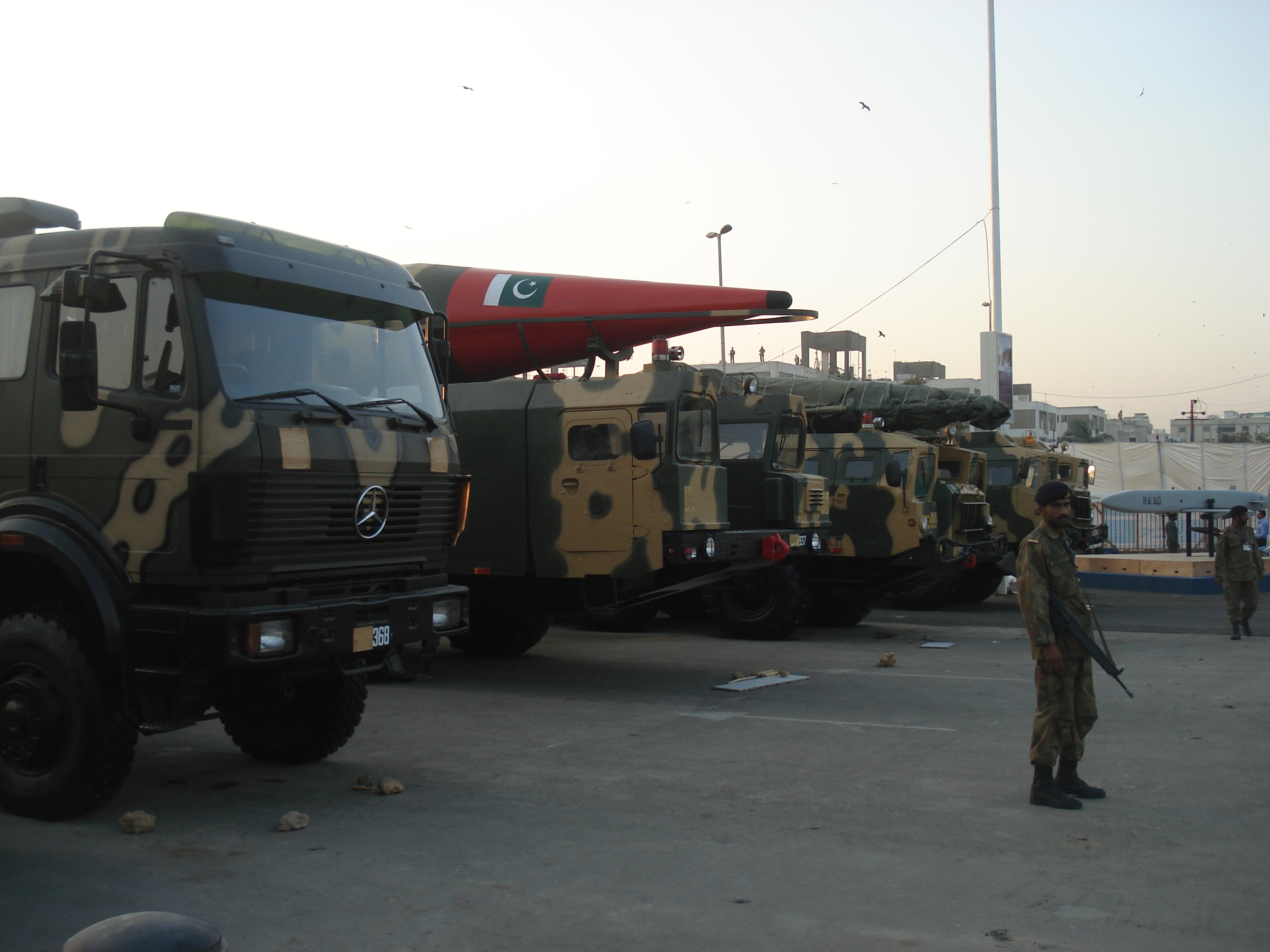 For some time now Pakistan has been arguing for an exemption from the 48-member Nuclear Suppliers Group (NSG). At the Hague Nuclear Security Summit in 2014, Pakistan’s Prime Minister Nawaz Sharif appealed to the international support to have access to civilian nuclear technology. Pakistan contends that it must be accorded similar rights to engage in global nuclear commerce at par with India. Pakistan is supported in its desired objective by leading nuclear nonproliferation experts who advocate that the US must initiate a criteria centric approach and facilitate an NSG exemption for Pakistan. They argue that more than a decade has now elapsed since the AQ Khan nuclear black-market case has been unraveled. They reason that Pakistan must now be given another chance to make amends. Further reason for the non-proliferation advocates to debate in favor of Pakistan is that they believe absorbing Pakistan within the bounds of the NSG would be an appropriate measure to make it forthcoming on several non-proliferation agenda like the Fissile Material Cut-Off Treaty (FMCT) and the Comprehensive Test Ban Treaty (CTBT). The international community can persuade Pakistan to pledge to international conventions formulated to eliminate nuclear threats. Such a step would provide a boost to strengthen the nuclear non-proliferation regime. However, the whole debate boils down to whether Pakistan qualify for an NSG exemption?

The rationale for Pakistan’s desire of an NSG waiver is to indulge in global nuclear commerce. It will enable Pakistan to access civilian nuclear technology for meeting its rising energy requirements. With an inflating population, Pakistan is faced with acute energy shortage to meet its growing economic and other domestic requirements. Pakistan believes that nuclear energy is the panacea to its energy crisis. Hence, an India-alike civil nuclear deal will suitably address the energy crunch in Pakistan. An India-alike NSG waiver is thus a crucial requirement for Pakistan to qualify for any civil nuclear agreement with other countries.

Is meeting its energy needs the sole criterion for Pakistan’s pursuit of an NSG exemption? A deeper analysis suggests that the answer is no. Underlying Pakistan’s quest for civil nuclear assistance is its ambition for achieving nuclear legitimacy to its strategic assets. Pakistan also believes that the India-US civil nuclear energy cooperation have severely disturbed the nuclear balance in the region. An India-alike deal would help restore the nuclear imbalance in South Asia. Pakistan apprehends that with access to civilian nuclear technology, India’s own uranium stockpiles will be freed up for nuclear weapons production. Hence, it can compromise Pakistan’s nuclear capability vis a vis India. Pakistan’s apprehensions argue that the India-US nuclear deal has significantly eroded Islamabad’s position vis a vis New Delhi and upped India’s nuclear clout in the region. What irks Pakistan more is that the Indo-US civil nuclear deal has significantly enhanced the global reputation of India as a responsible nuclear power. In order words, the deal is a global recognition of India’s de facto nuclear weapon status. This is unacceptable to Pakistan. Hence Islamabad perceives the India-US civil nuclear agreement as a nuclear apartheid against it. Thus Pakistan’s objective for an NSG waiver and subsequent access to civilian nuclear technology is heavily influenced by its desire to seek parity with India.

Thus, should Pakistan be granted an NSG waiver and allowed to enter into global civilian nuclear commerce? The question can be addressed in two ways. Either Pakistan is outrightly denied an NSG waiver and civilian nuclear technology on the ground that Pakistan’s energy crisis can be redressed through better management of its electricity departments. Pakistan’s electricity infrastructure faces severe challenges from pilferage and faulty gridlines that cause inefficient distribution and wastage. It is also faced with circular debts that once cleared could significantly improve the electricity situation in the country. Alternatively, the international community may contemplate the possibility of providing an NSG waiver for Pakistan based upon certain conditions. They may examine whether such a step would help strengthen the nuclear non-proliferation regime as suggested by the advocates.

The prospects of Pakistan being granted an NSG waiver is faced with several complications. To begin with, unlike India, Pakistan does not have the US backing for an NSG exemption. Further, Pakistan’s dismal proliferation record, political instability, rampant terrorism, state support to international terrorist organizations like Jamaat-ud-Dawa and Lashkar-e-Taiba, existence of safe havens on its soils generates lack of international confidence in Islamabad’s capacity to undertake responsible global nuclear commerce. In spite of the complexities, the international community have been exploring the possibilities of facilitating a formal arrangement for Pakistan to have access to the global nuclear market. In April 2005, the NSG representatives as part of their “outreach” program visited Pakistan and held discussions on further checks on unauthorized exports. These measures indicate intensified efforts to assist Pakistan. However, any such possibility will be severely challenged by many within the nuclear non-proliferation regime including the US. Any formal agreement facilitating civil nuclear cooperation with Pakistan will run the inherent risk of undermining the edifice of the Non Proliferation Treaty. At a time, when the international community is faced with the dilemma of dealing with non-NPT nuclear states like India, there are substantial concerns with elongating the list.

It is for Pakistan now to steer clear of the existing complexities and enhance prospects for an NSG waiver and subsequent civilian nuclear assistance. Pakistan must assume meaningful commitments to achieve its lofty ambitions. If Pakistan is looking for an India-alike NSG waiver, then quite logically Islamabad must undertake India-alike commitments as well. Pakistan must be more forthcoming on the FMCT and facilitate its implementation. In addition, Pakistan must sign and ratify the International Convention for the Suppression of Acts of Nuclear Terrorism. Islamabad must also ratify the Amended Convention on the Physical Protection of Nuclear Materials (2005) to dispel concerns about the security of its strategic assets. Pakistan must also commit not to build any more unsafeguarded fissile material production reactors and agree to place any new reactors under the International Atomic Energy Agency (IAEA) safeguards. Above all, Pakistan must make sincere efforts to improve relations with India for regional peace and stability.